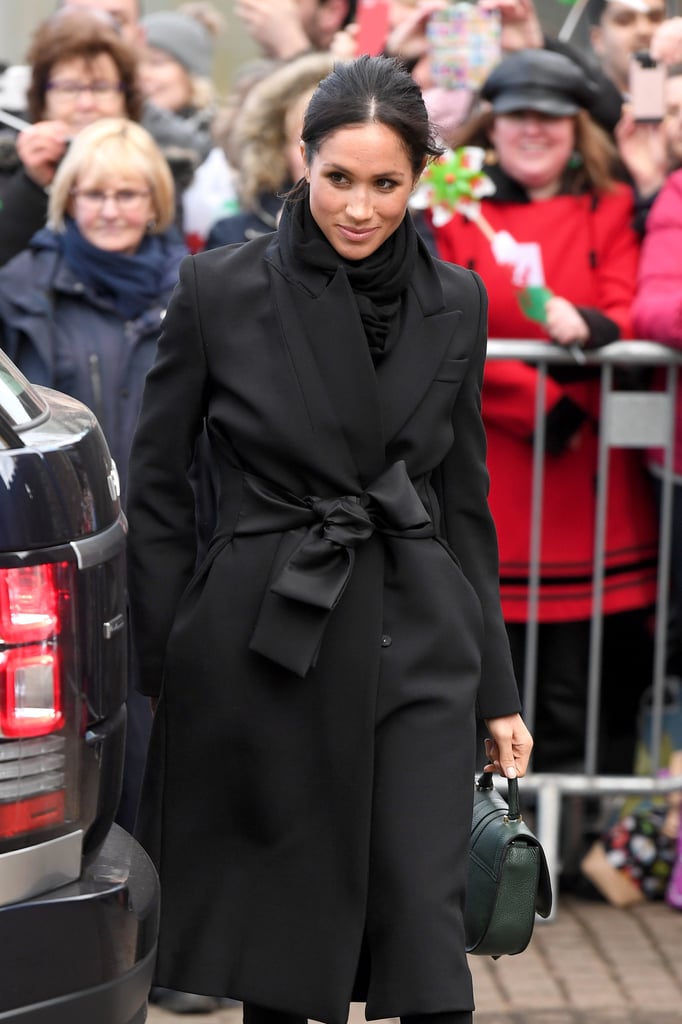 Meghan Markle certainly isn’t your traditional royal. Ever since tying the knot with Prince Harry, she’s proven that some rules are meant to be broken. Aside from doing her royal wedding her way, the former Suits actress has veered from tradition and protocol during her official engagements. She’s already showing the same fierceness as Harry’s late mother, Princess Diana. Whether Meghan is hugging children or showing sweet PDA with her husband, see all the ways she has rebelled against royal custom, then check out the many times she’s broken the fashion rules.