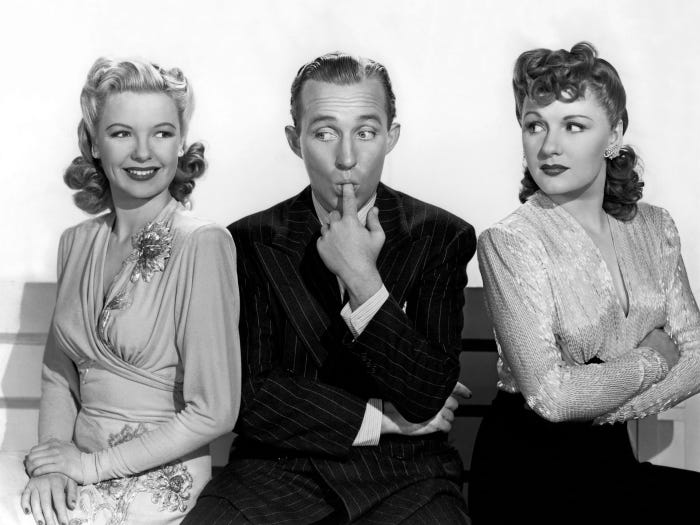 When the holiday season rolls around, the first thing many people do is turn on Christmas music.

However, you might not know the surprising history behind many popular songs and carols like "Jingle Bells," "White Christmas," and "Silent Night."

Here are 13 surprising things you probably didn't know about your favorite Christmas songs.

The first Christmas song to mention Santa Claus was Benjamin Hanby's "Up On The Housetop," written in 1864. 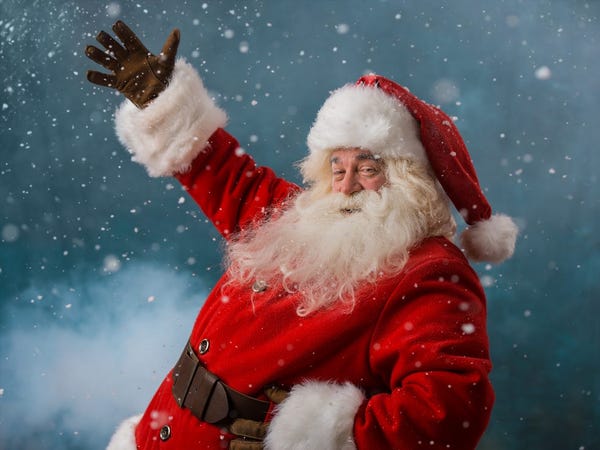 Most of the early Christmas songs were religious. However, "Up On The Housetop" was the first Christmas song to tell the story of Saint Nicholas, otherwise known as Santa Claus. Hanby's song was largely inspired by Clement Moore's famous 1823 poem "A Visit from Saint Nicholas."

"Jingle Bells" was originally written about celebrating Thanksgiving, not Christmas. 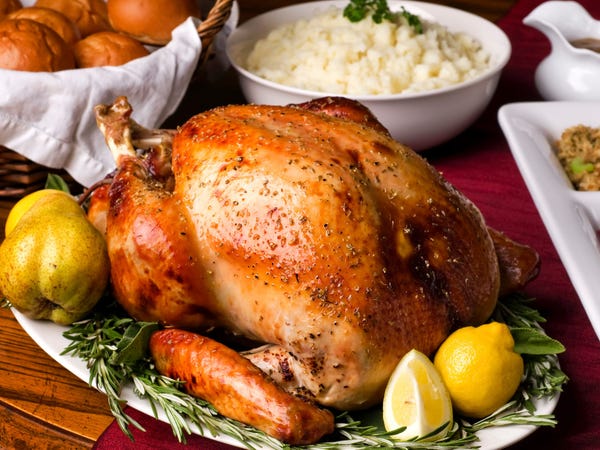 You might assume that a song describing a one-horse open sleigh is about Christmas, but "Jingle Bells" was originally written to celebrate Thanksgiving, according to the Washington Post.

The song, written by James Lord Pierpont in 1857, was also originally titled "One Horse Open Sleigh," not "Jingle Bells."

"Jingle Bells" was also the first song played in space. 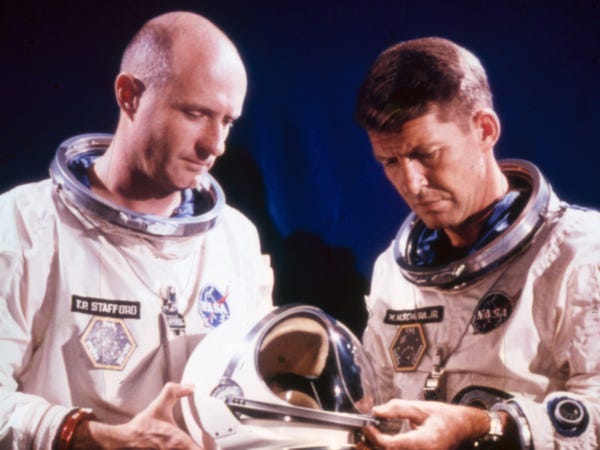 According to the Guinness World Records, the first song ever played in space was "Jingle Bells" on December 16, 1965.

Astronauts Walter Schirra and Tom Stafford used a harmonica and a bell — also the first instruments in space — to perform the song aboard NASA's Gemini 6A space flight, the BBC reported. It was part of a prank — they claimed the music was coming from a strange, flying object that looked a lot like Santa Claus.

A recording of their song can be found online.

Many of your favorite Christmas songs were written by Jewish songwriters. 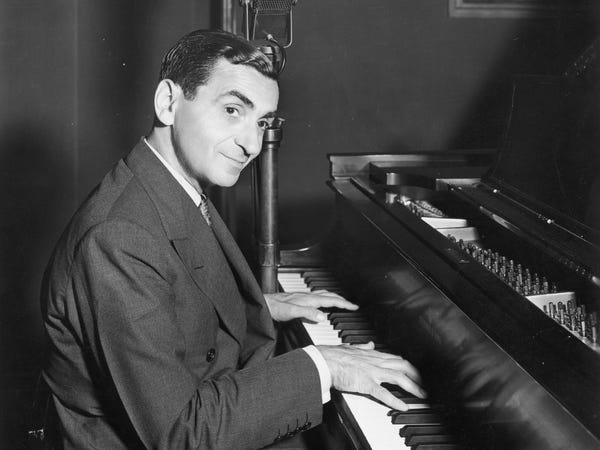 "Winter Wonderland" was also written by Jewish songwriters. Felix Bernard and Richard B. Smith wrote the song in 1934.

Thurl Ravenscroft, who sings "You're a Mean One, Mr. Grinch," also voiced the mascot for Frosted Flakes, Tony the Tiger. 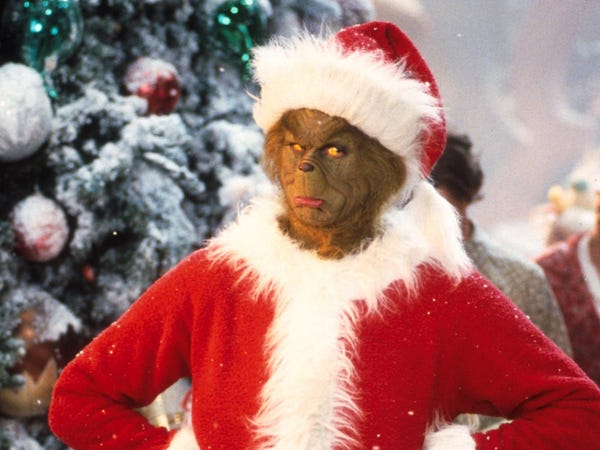 He voiced the mascot in countless Kellogg's Frosted Flakes commercials for more than five decades.

"Silent Night" inspired a temporary truce during World War I between British and German troops. 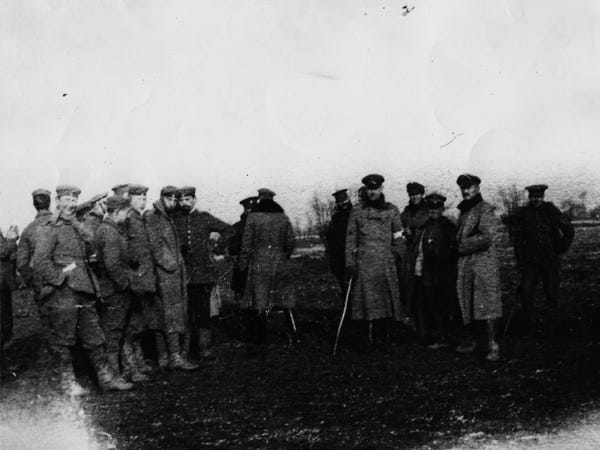 The Christmas Truce of 1914 occurred when troops on enemy lines temporarily set aside their differences during World War I on Christmas Eve. According to the Imperial War Museum, after British soldiers heard German troops singing "Stille Nacht," the German version of "Silent Night," and other Christmas carols, the troops on both sides began singing in unison.

The next day, the soldiers played football together, exchanged gifts, and took photographs in the no man's land. However, the truce was not widely recognized and meetings between the troops soon came to a halt after the holiday.

Brenda Lee recorded the original version of "Rockin' Around The Christmas Tree" when she was only 13 years old. 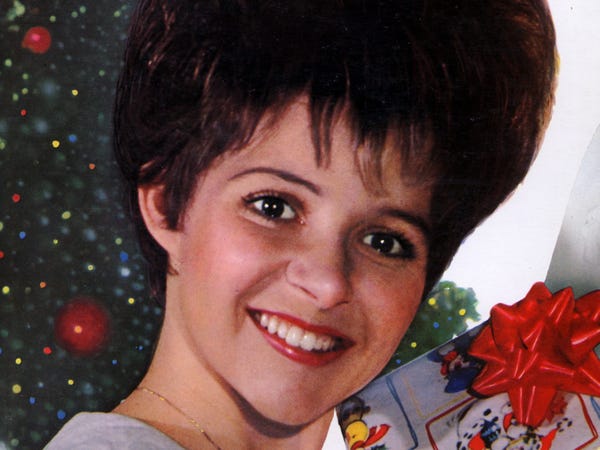 The song was written in 1958 by Johnny Marks, who also wrote "Rudolph the Red-Nosed Reindeer" and "A Holly Jolly Christmas." When Marks approached Lee — who rose to national fame after singing on local TV and radio shows — to ask her to perform the tune, she was surprised.

The song wasn't recorded during the holidays, but that didn't stop Lee's producer, Owen Bradley, from trying to get the singer into the holiday spirit.

"When I walked into the studio, Owen had the lights way down low, the air conditioning was, I think, set on zero, and he had a Christmas tree and Christmas lights. I thought that was so special," she said.

"Do You Hear What I Hear?" was written in response to the Cuban Missile Crisis in 1962. 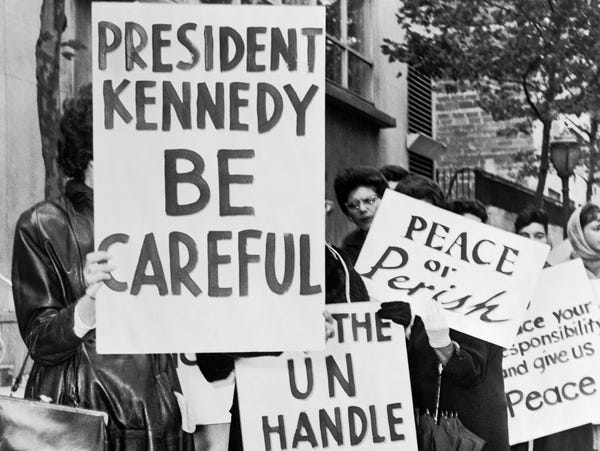 According to The Atlantic, as Americans nationwide anxiously listened to the radio in fear of an impending nuclear attack, Noël Regney and his then-wife Gloria Shayne Baker wrote the classic Christmas song "Do You Hear What I Hear?"

It evokes a message of peace for "people everywhere," which makes perfect sense considering the political climate in which it was written.

The song "Let It Snow" never actually mentions Christmas or the holidays in the lyrics. 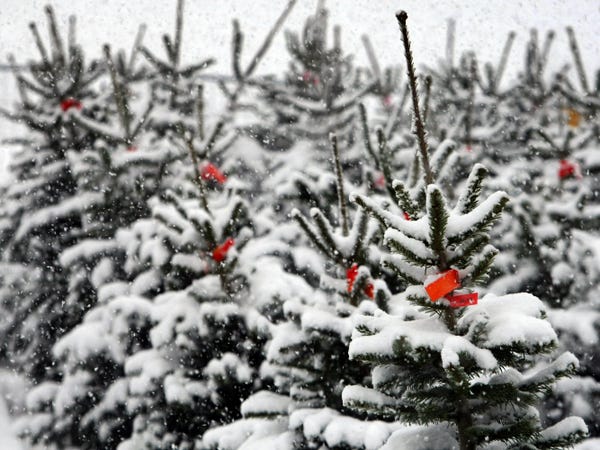 Despite being commonly associated with the Christmas holiday, "Let It Snow" never actually mentions anything religious in its lyrics. Instead, the song is simply about a big snowstorm and not wanting to go outside.

"White Christmas" was used as a secret military signal during the fall of Saigon in April 1975. 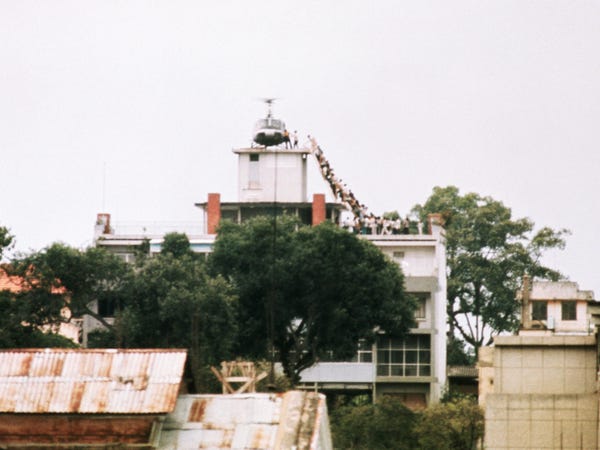 On April 29, the American Radio Service announced that the temperature in Saigon was "105 degrees and rising," another coded message, and played Bing Crosby's rendition of "White Christmas" over the radio. These signals meant that all Americans and their Vietnamese allies would be immediately evacuated from the city.

Bing Crosby's version of "White Christmas" is the highest-selling single of all time. 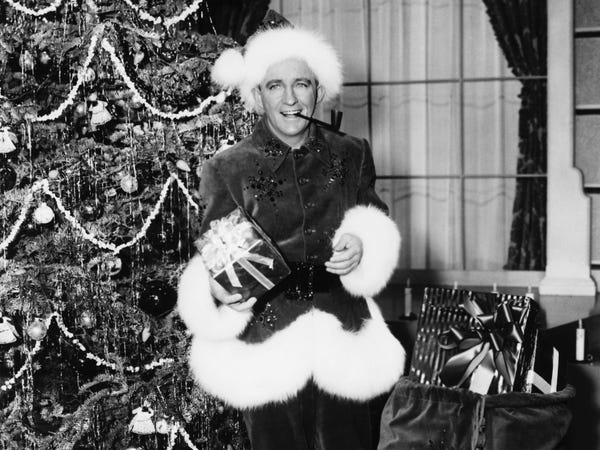 According to the Guinness World Records, "White Christmas" has sold more than 50 million copies worldwide since its release in 1942. Bing Crosby's version of "Silent Night" is also the third highest-selling single of all time. 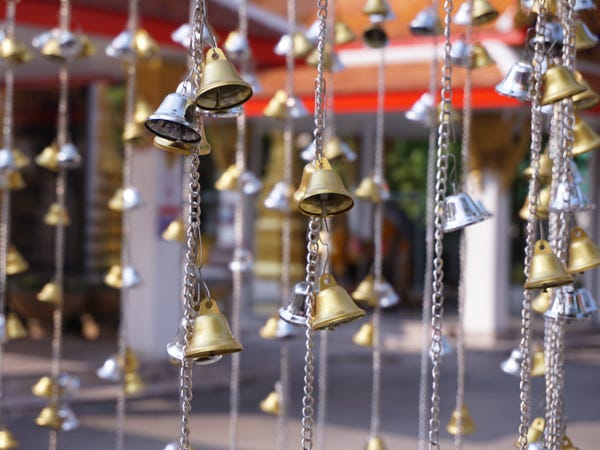 Upon its release, "Silver Bells," became a hit due to its setting in the city, unlike many other Christmas songs that are set in more rural locations. However, it wasn't always titled "Silver Bells." According to "America's Songs: The Stories Behind the Songs of Broadway, Hollywood, and Tin Pan Alley," the song was first titled "Tinkle Bell" after the charity collectors who stand on street corners "tinkling" their bells.

However, co-songwriter Jay Livingston's wife quickly pointed out that "tinkle" had another meaning. It's no surprise that, in the end, they went with "Silver Bells" instead.

"The Christmas Song" sounds like it was written in front of a roaring fire, but it was actually penned during a summer heat wave. 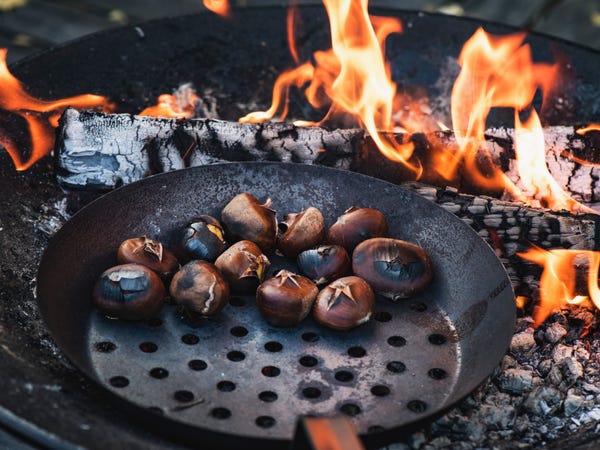 The song was written by Mel Tormé and Bob Wells in the summer of 1944 during a blistering heat wave. According to Time, the songwriters wrote "The Christmas Song," more popularly known as "Chestnuts Roasting on an Open Fire," in just 45 minutes.

Nat King Cole was the first to record the song, and his version is still the most popular one today.