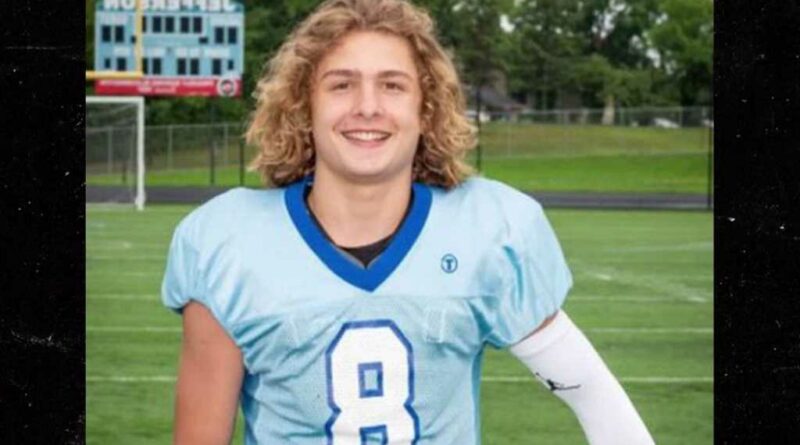 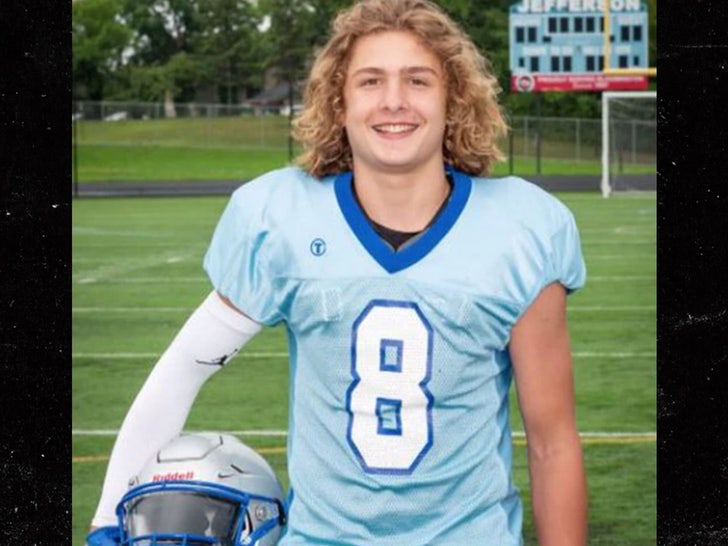 A freshman high school football player in Minnesota is currently paralyzed after the 15-year-old boy suffered a serious spinal cord injury during his first game of the season … and his family fears he’ll never have use of his arms and legs again.

The terrible incident happened when the Jefferson High Jaguars played Chaska in Bloomington, MN on Sept. 2.

Ethan Glynn — who plays on defense — was severely injured after making a tackle in the first quarter. Jaguars’ coach Tim Carlson told local media outlet, KSTP, that Ethan tripped before making the tackle, sending him headfirst into the opponent.

The hard hit to the top of the head left the teenager motionless on the field … and now his family says he has no feeling in his extremities.

“He suffered a severe neck & spinal cord injury that has left him paralyzed from the shoulders down,” Glynn’s family said on the CaringBridge. 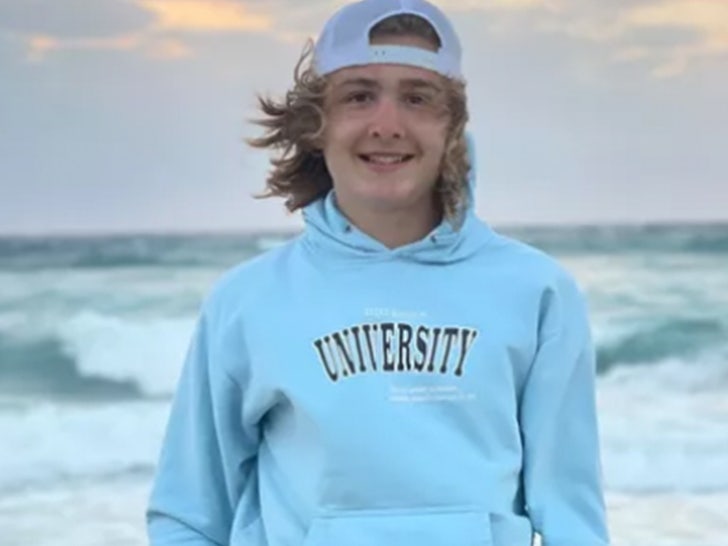 “He has a long road ahead of him but he is a fighter and we have no doubt that he will give it his all.”

Ethan’s already endured multiple surgeries … and his family says he met with his physical and occupational therapist on Thursday.

“He has excelled at using the communication board,” the family said, “which has allowed him to take in some sports highlights, a movie & communicate with us!”

A fundraiser has been started to help Ethan’s family with the ever-mounting medical bills … and as of Thursday afternoon, they’ve already raised over $120K on GoFundMe.

“We are lucky to have such amazing support,” the family said on the GoFundMe page. 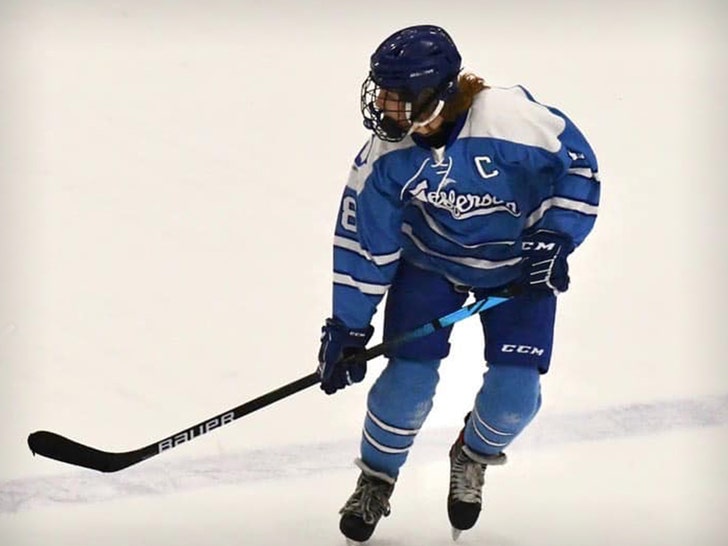 Besides football, Ethan was also the captain of Jefferson’s hockey team.

Thinking of you, Ethan!