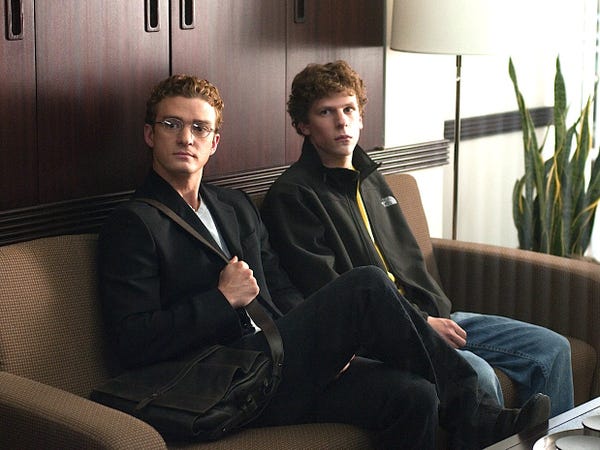 It's the end of the month, and that means there's a collection of movies on Netflix that are leaving the service.

There are always a few that we kick ourselves for not watching one more time before they disappear. So to help out, we have highlighted the titles you should watch tonight before they are gone.

The "Jurassic Park" movies, Al Pacino classics like "Donnie Brasco" and "The Devil's Advocate," "Cheech and Chong's Up in Smoke," and "The Social Network," are all some of the great movies that are leaving the streaming giant when the calendar turns to October.

Here are all eight movies leaving Netflix on September 30 that you should consider watching one more time.

"Cheech & Chong Up in Smoke" 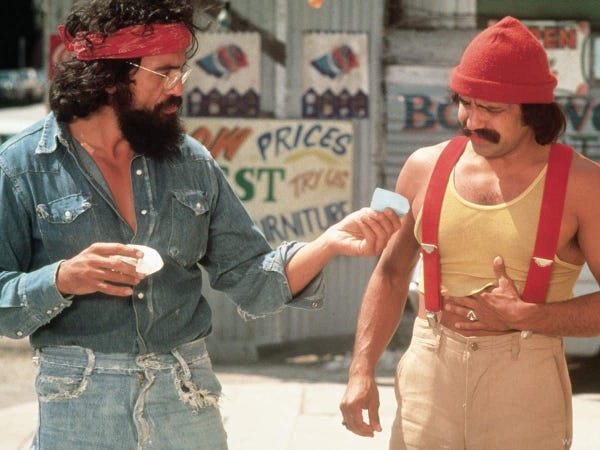 This stoner classic marks the first movie by the comedy duo Cheech and Chong. They did not disappoint.

Follow the duo in this hilarious comedy as they play two guys tasked with driving a van from Mexico to LA. Along the way, they try to get high, though they have no clue their entire van is made out of marijuana (which the cops are hot on their tale to impound). 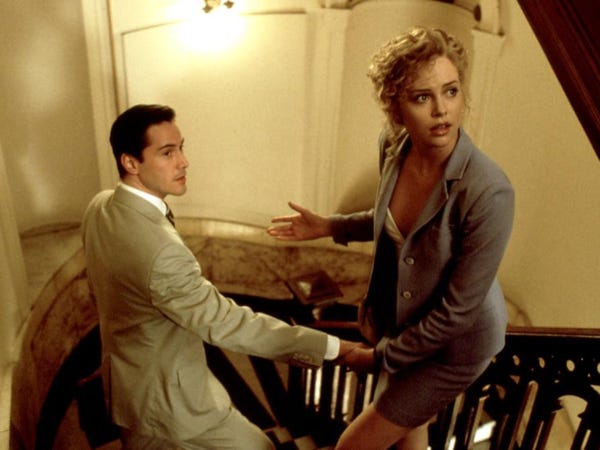 This thriller may feature Keanu Reeves speaking in a very questionable southern accent and Al Pacino by the end taking his performance way over the top, but these are also the same reasons why we can't get enough of this movie.

Reeves plays lawyer Kevin Lomax, who packs up from Florida with his wife, Mary Ann (Charlize Theron), and heads to New York to work for a big law firm. But when Mary Ann begins to lose it and it turns out his boss (Pacino) is actually Satan, Kevin realizes he should have just stayed back south. 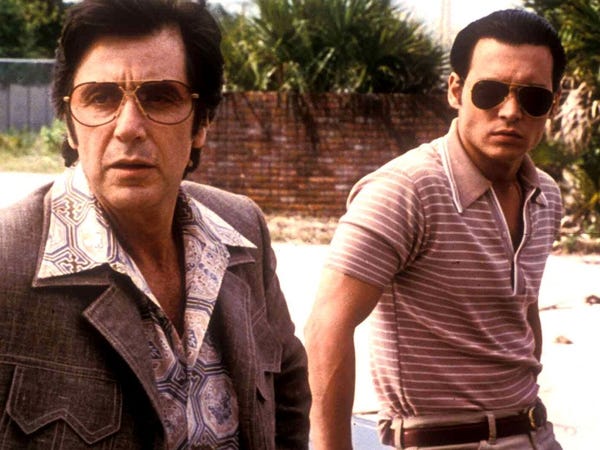 You could make it an Al Pacino double feature tonight. Along with "The Devil's Advocate," watch the legend play a very different role in this gangster movie.

Here he plays an aging hit man who unwittingly lets an FBI informant (played by Johnny Depp) into his crew. Yeah, things don't turn out well for Pacino after that. 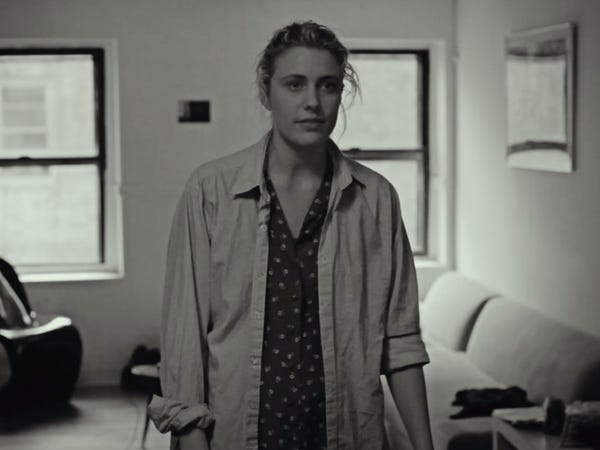 In Noah Baumbach's indie dramedy, he teams with Greta Gerwig (who also is the star of the movie) to tell the story of an aspiring dancer whose life is upended when she has to find a new place to live and fails to get into the dance company she's trying to join.

Gerwig's performance is captivating and is a true indication of why she gets such great acting from her casts in the movies she's directed since ("Lady Bird," "Little Women").

All the "Jurassic Park" movies 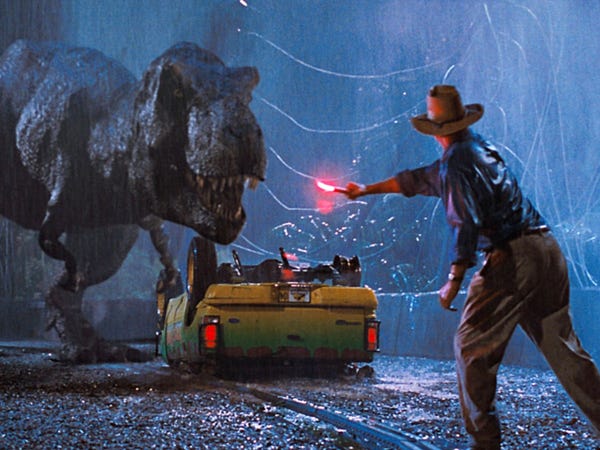 It's time to say goodbye to the franchise that amazed us with its dazzling CGI that brought dinosaurs back from extinction.

The first "Jurassic Park" is a bona fide classic that you need to see. The sequels: view at your own risk. 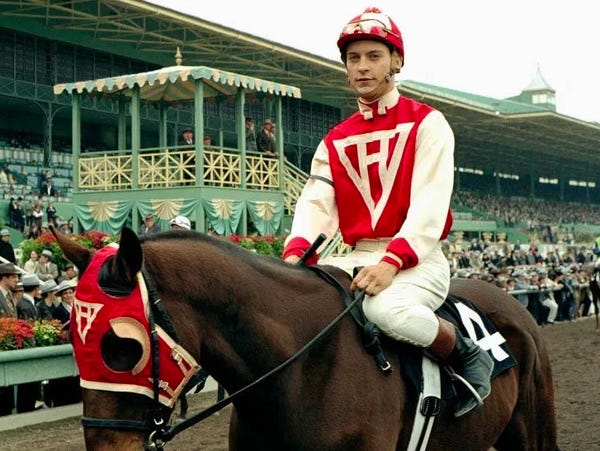 A sports movie that gets better with age, the story of the greatest Thoroughbred racehorse of all time, and the unlikely jockey (Maguire) and owner (Jeff Bridges) who would make him into a legend, is pitch-perfect storytelling.

Director Gary Ross takes the underdog story of "The Biscuit" and mirrors it with the Depression-era that the movie is set in. In doing that, we see just how important the rise of the horse was for people who were in desperate need to root for something special. 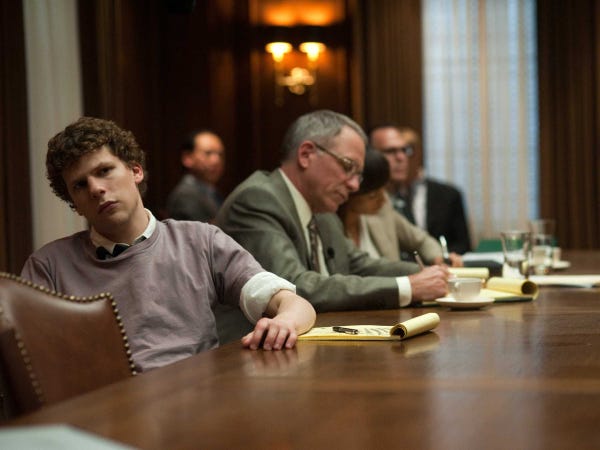 Mixing the craftsmanship of director David Fincher and the writing of Aaron Sorkin, we are given a modern-day classic that looks at the rise of Mark Zuckerberg and Facebook.

And the movie is topped off with great performances by Jesse Eisenberg as Zuckerberg, Andrew Garfield as his friend-turned-enemy Eduardo Saverin, Justin Timberlake as Sean Parker, and Armie Hammer as the Winkelvoss twins. 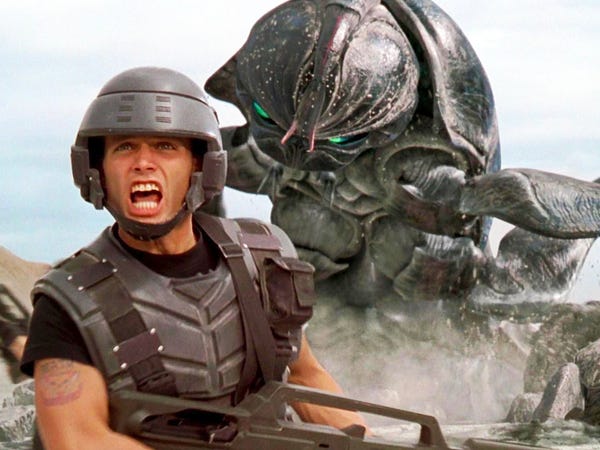 If you are in the mood for a campy sci-fi action movie you can't skip watching this one.