Jay Smith clearly has a type! The 90 Day Fiancé star made his relationship with Kayla O’Brien Instagram official, but it’s hard not to notice that his new girlfriend resembles his estranged wife, Ashley Martson.

“AFTER THE BAR YOU KNOW WHAT TIME IT IS,” Smith, 21, wrote in the photo’s caption that included three heart emojis on Tuesday, August 6. The snap showed the couple casually sipping on drinks.

O’Brien also shared two pics of the duo from their night out on the town. “So much fun w my loves,” she captioned the shot, adding two double-heart emojis alongside an emoticon of a smiling face with a halo above its head. 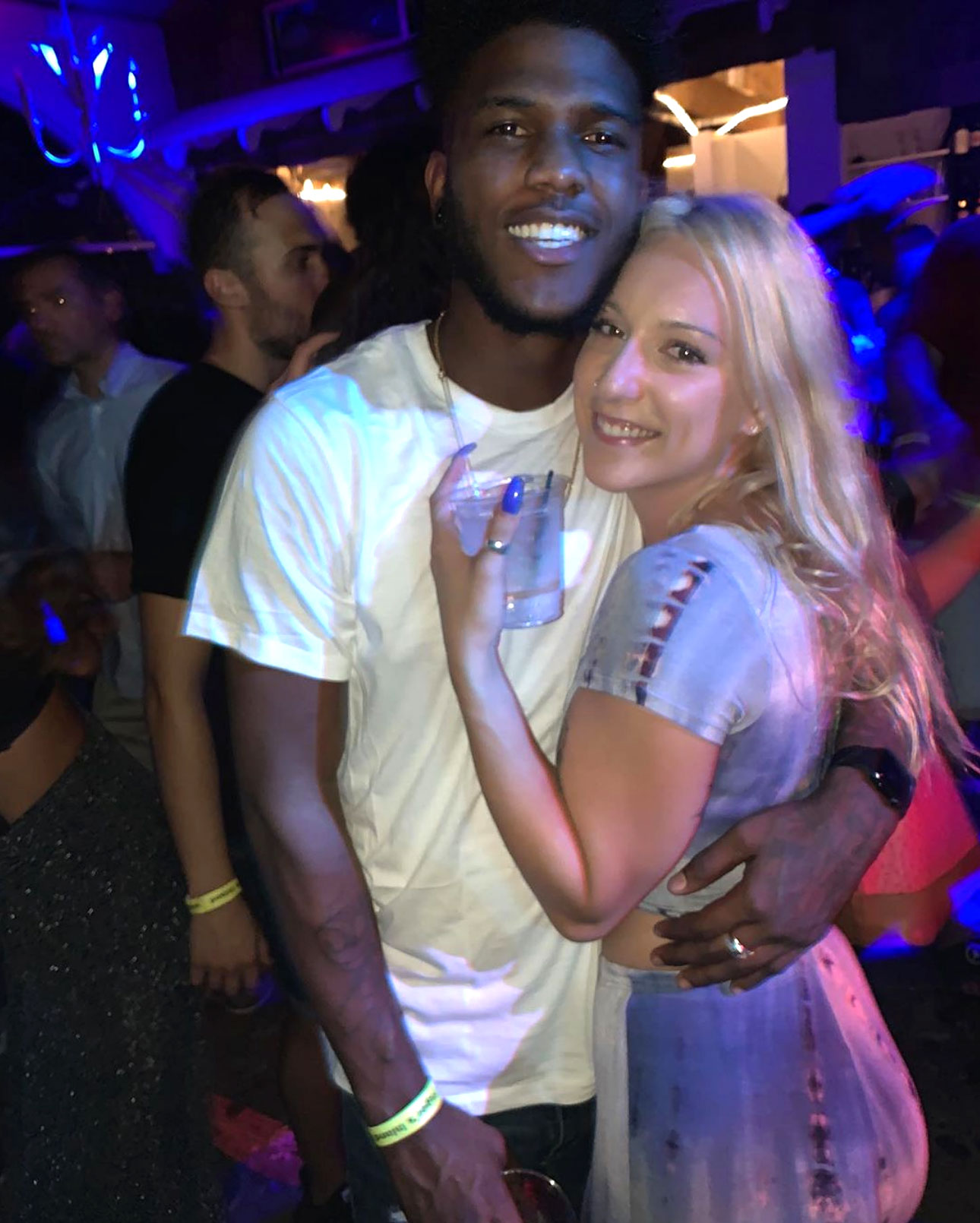 The new couple went public with their romance after Smith was released from U.S. Customs and Immigration Enforcement’s (ICE) custody last month. The Jamaica native was facing deportation amid his divorce from Martson, 33, after failing to follow a protection from abuse order she filed against him.

“[The document] said right on the front, like, ‘You can’t discuss Ashley or this PFA on social media.’ And he did,” Martson previously told Us Weekly. “He went right on Instagram and did it. ICE had contacted me the day before I did the PFA and said that they were coming. … The PFA and the violation just got him arrested basically two days earlier than what he would have been.”

In the wake of his arrest, O’Brien created a GoFundMe page to “free” the TLC alum from the ICE detention center.

Martson found out in January that Smith had been seeing O’Brien. She told Us that she “put all the pieces together” after the GoFundMe went up after his arrest.

“I was alerted about her in January,” she explained to Us. “So, I know, like, in the episode where the barbershop sat me down, I refer to a stripper. That’s who I was referring to.”

Martson then said that Smith “was talking to Kayla” and she “found some messages” between the two. “He was going to the strip club, like, many times a week. … Then someone had alerted me that, like, he was talking to one of the girls in there,” she added. 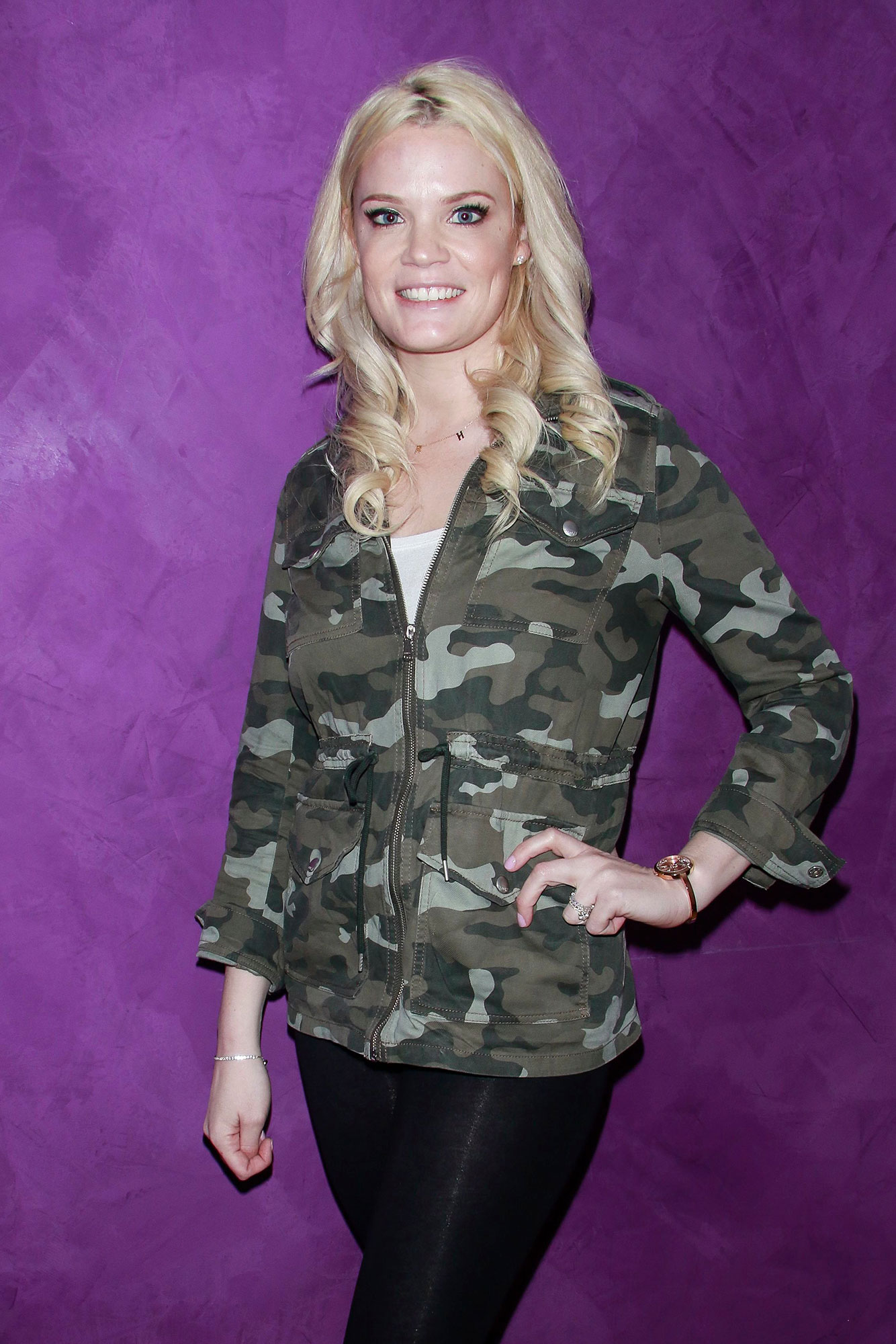 Smith and Martson got married in May 2018 after he left his native country for his estranged wife’s hometown of Mechanicsburg, Pennsylvania. Marston never filed to have Smith’s immigration status changed and she later filed for divorce shortly after the GoFundMe fundraiser went live.