Editor’s note: Deadline’s Read the Screenplay series debuts and celebrates the scripts of films that will factor in this year’s movie awards races.

David Magee had two pieces of source material to work from for A Man Called Otto, the Marc Forster-directed Columbia Pictures remake of the hit Swedish film A Man Called Ove. That original pic, which scored two Oscar nominations in 2017, was written and directed by Hannes Holm and based on Fredrik Backman’s 2014 New York Times bestselling novel.

In all instances, the plot centers on a curmudgeonly man — in the latest case played by Tom Hanks as Otto, not Ove, and in this case in Pittsburgh, not a small Swedish town. Otto is in deep mourning after the loss of his wife to cancer; he has given up on being happy and kind to others and would mostly prefer greatly to join his beloved in the great beyond. That’s before a new family led by Mariana Treviño moves in next door, and Otto slowly begins to thaw.

The project reunited Magee with Forster who previously teamed on 2004’s Finding Neverland, which among its seven Oscar noms was one for Magee for his adapted screenplay. He would score his second nom in the category in 2013 for Life of Pi.

“The only thing we had to do was make sure that it was written and directed properly,” Hanks told Deadline recently of approaching the remake. “And so nothing was nothing was gonna happen until [screenwriter] Dave McGee and Marc Forster came along and said, ‘We think we know why we want to make this movie. Do you guys agree?’ And thank God they did.”

Sony swooped in to acquire global rights to Otto at last year’s European Film Market for a market-record $60 million. The pic opened in six L.A. and New York theaters on December 30 and scored the year’s highest per-screen average. It’s at $5.8 million domestic now after a limited expansion this past weekend, with a wide release beginning Friday. 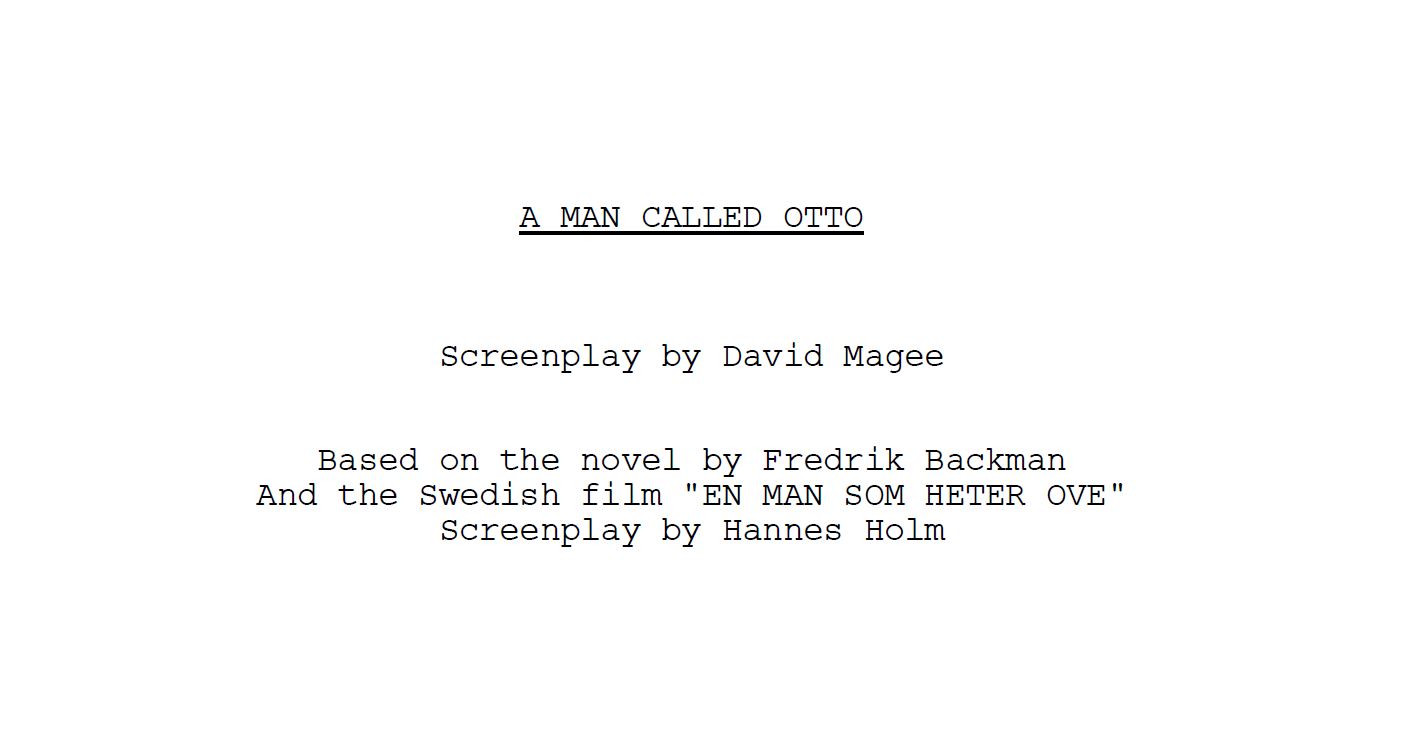 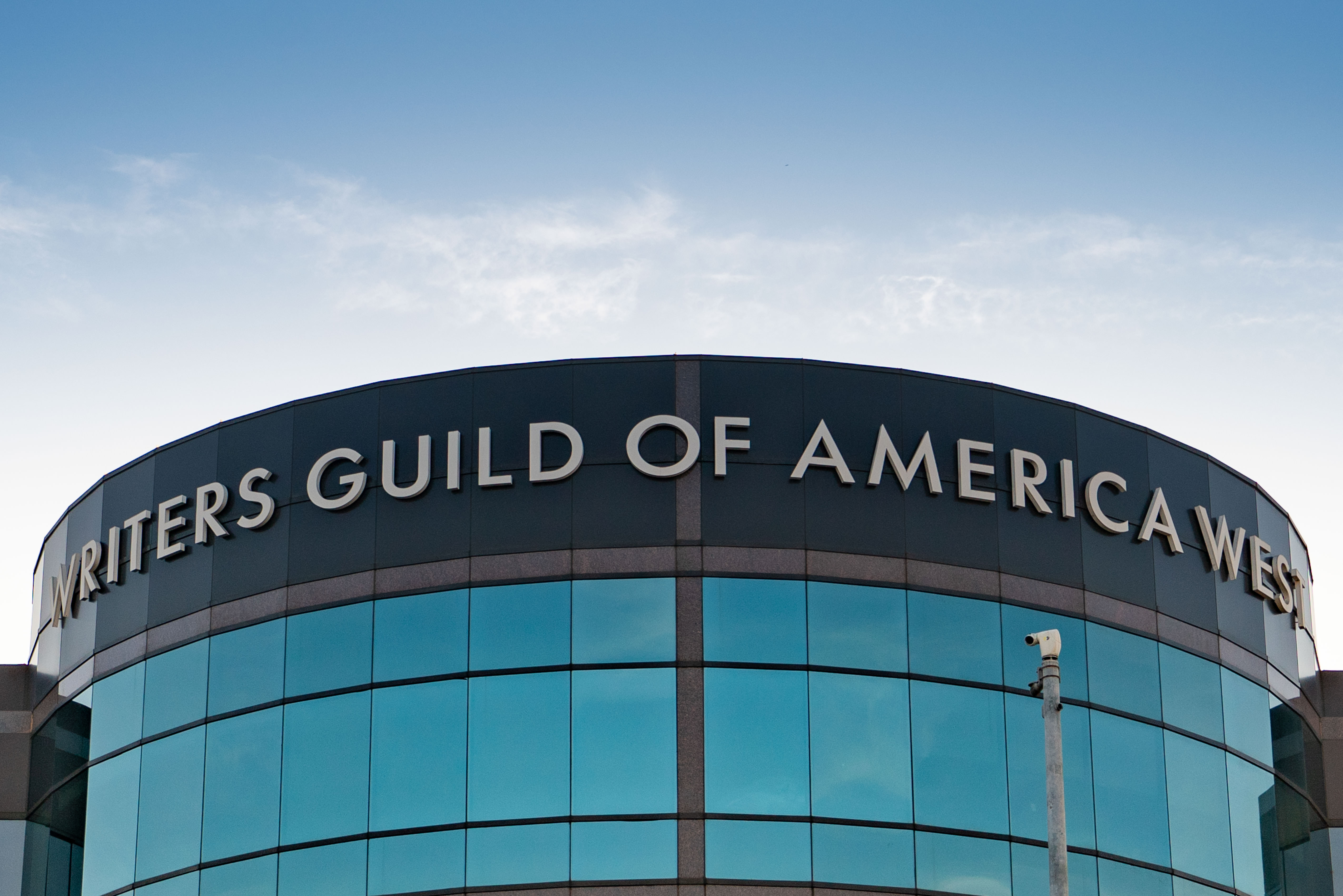