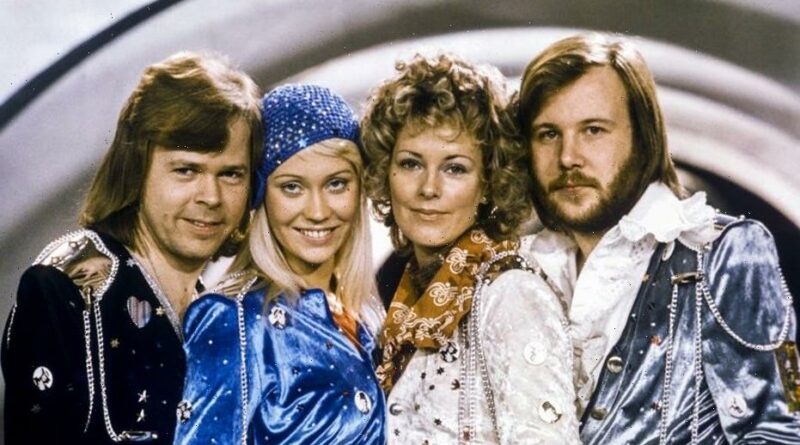 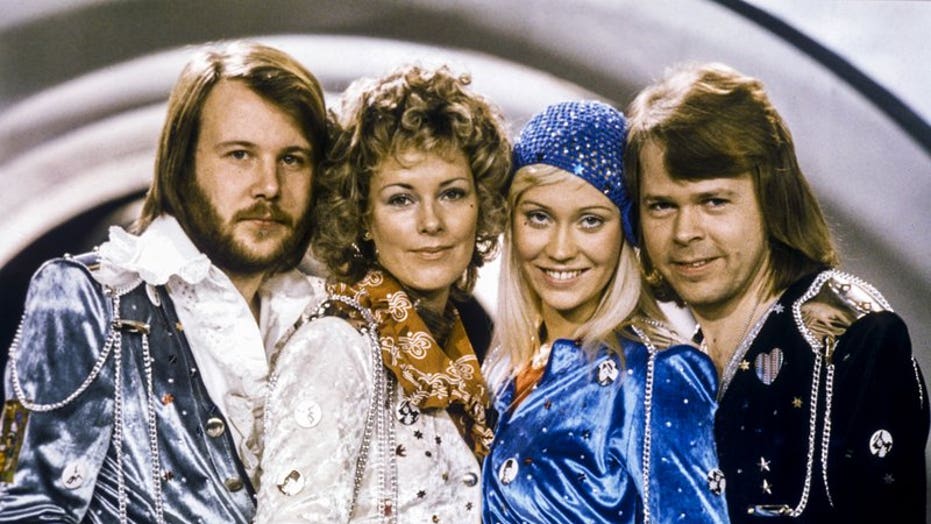 ABBA has dropped its first album in four decades.

The band announced their studio return via Twitter back in September after initially teasing something could be coming soon.

“We are on our way back! Thank you for waiting,” ABBA tweeted. “#ABBAVoyage is the concert we’ve always wanted to perform for our fans. The journey is about to begin!”

“Voyage” is slated to release Nov. 5 and the group is billing their concert series as “revolutionary,” seeing as they’ve “been digitised using state-of-the-art motion capture technology,” a follow-up tweet said.

The “Dancing Queen” performers, who had broken up in 1982, created an “Abbatars” concert and album concept back in 2016, which was designed by the visual effects company Industrial Light and Magic, founded by “Star Wars” creator George Lucas, according to The Guardian.

Fans have been anxiously awaiting the first new music in nearly four decades from the iconic Swedish pop band — which has earned a reported $2 billion in a career that’s spanned arena stages, 400 million records sold, the Broadway stage and movie screens.

For its concert series set to begin next May, the group will play six nights a week in a custom-built venue at London’s Olympic Park with ABBA band members appearing in digital form while a 10-piece live band will play in real-time.