Home » Celebrities » Adam Driver Only Lasted a Week in Hollywood When He 1st Tried to Become an Actor: 'I Felt Like a F*cking Loser' 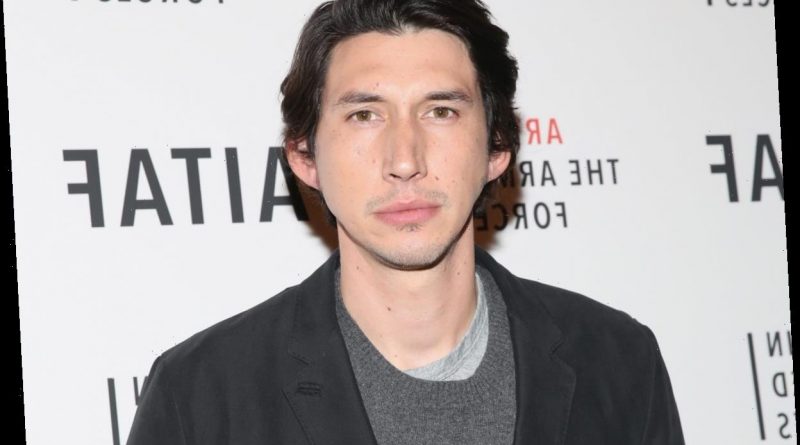 Today, Adam Driver is one of the most sought-after actors among directors in Hollywood. But his first attempt at making it as an actor in Los Angeles, California was met with embarrassment and heavy disappointment. Lucky for him, he didn’t give up.

Driver first became interested in acting when he was a young teenager. One of his first roles was Pontius Pilate’s water boy in a play at church. A little later, he was cast in Oklahoma! He had one line — “Check his heart!” When Driver got to high school, his theatre teachers felt he had something special. So they encouraged him to audition for Julliard. He did. But he didn’t make the cut.

After being rejected by Julliard, Driver decided to drive to Hollywood to try and forge another way into the world of acting. If theatre wasn’t going to work out, maybe the movies would.

He shoved everything he owned into his 1990 Lincoln Town Car and said goodbye to his girlfriend.

“It was a whole event,” he told the publication. “Like, ‘I don’t know when we’ll see each other again. Our love will find a way.’ And then: ‘Bon voyage, small town! Hollywood, here I come!’”

But he ran into trouble almost immediately. Driver’s car broke down outside of Amarillo, Texas. He spent nearly all the money he had fixing it. When he finally did get to LA, he stayed in a hostel for two nights and found a reale-state agent to help him find an apartment, which, looking back, he regards as “a total f*cking scam.”

After some thought, Driver decided to use the $200 he had left to his name as gas money to drive back home to Mishawaka, Indiana. He had been gone a week total.

“It was all just embarrassing,” he said. “I felt like a f*cking loser.”

After Driver’s first attempt at becoming a professional actor, he joined the Marine Corps. During one particularly dangerous training exercise, he vowed to give acting another try when he got out. Due to a sternum injury, he was honorably discharged.

When Driver arrived back home, he decided to audition for Julliard again. He performed a monologue from Richard III. “Happy Birthday” was his song choice.

“This very interesting young man walked in the room—big, tall, lanky, with hair partially flopping over his face,” Richard Feldman, a Juilliard teacher, told the publication of Driver’s audition.

Driver was at work at a Target distribution warehouse when he got the call that he’d made it into the program.

“I ran up and down the truck area, jumping around,” he said. “I was f*cking elated.”