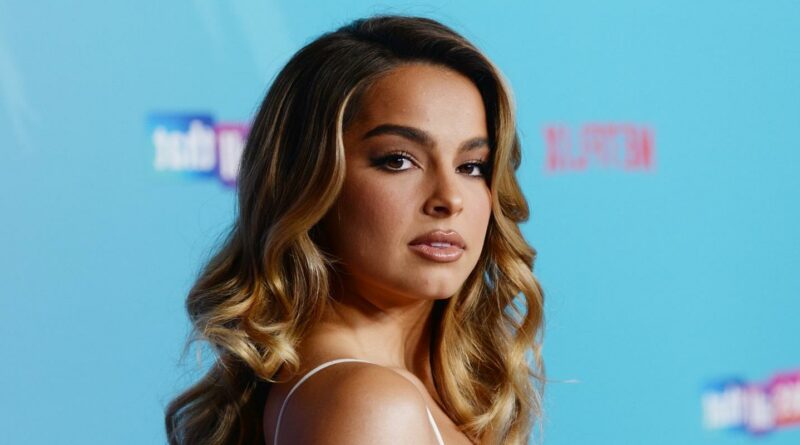 Addison Rae will continue her rise as an actress!

Following the success of her debut He’s All That on Netflix, the 20-year-old budding entertainer has signed a multi-picture deal with the streaming service, Variety reveals.

Get more info inside…

“Getting the opportunity to work with Netflix was such a pinch me moment and now to be able to continue the relationship is beyond my wildest dreams,” Addison shared in a statement. “I’m thrilled to be able to collaborate with this incredible team and am excited to develop projects while continuing to strengthen my skills as an actress.”

“Addison Rae’s charm and promise is undeniable as evidenced by He’s All That and her already passionate fan base. We’re thrilled to be part of this next phase of her burgeoning career as an actress,” director of family film at Netflix, Naketha Mattocks, said.

According to Netflix, more than 55 million households will watch He’s All That in it’s first month of release. The film debuted on August 25th and hit No 1 in 78 countries across the world!

In case you missed it, find out what Addison shared about doing music versus acting…