Adele fans will be able to relive her incredible 2016 Glastonbury performance tonight (June 27) at 9.30PM on a BBC highlights show in place of this year’s festival. By this point, the singer had already topped the charts with hits from ‘19’, ‘21’ and ‘25’ when she sang before 150,000 people on the Pyramid Stage. Prior to her success, the ‘Chasing Pavements’ star revealed her concerns about not being able to make it in the US because of her weight.

Adele Adkins had been dubbed ‘Britain’s best new singer’ shortly before she confessed her concerns that being plus-sized might hold her back.

She told Glamour in 2008: “Everyone who tries to make it in America looks perfect – they’re all so tiny.

“I was worried people wouldn’t notice my music and would just think, That girl’s twice the size of our average singer! But it hasn’t been an issue.”

The singer blasted the music industry for promoting unhealthy body types to women.

Adele said: “In Hollywood you are either too fat or you’re too skinny. It’s just absurd. You are never going to please everyone anyway, so what’s the point?

“Look at Nicole Richie. When she first came out with The Simple Life, they said she needed to lose weight. And then later it was like, ‘Oh, you’re too skinny.’” 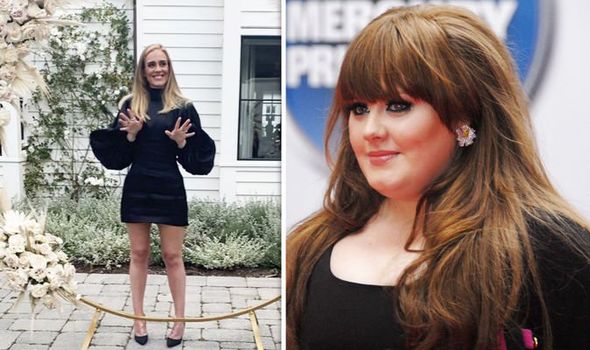 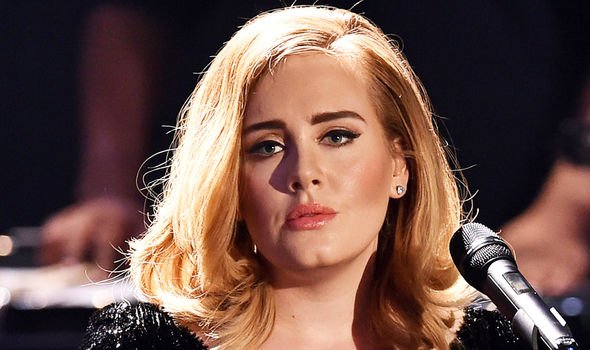 The star claimed that fashion in the US didn’t cater towards “real women” either.

The singer defended her size multiple times in the past, including when Chanel designer Karl Lagerfeld called her “a little too fat” in 2012.

In previous interviews, Adele revealed she would only slim-down if it impacted her dating life or her health.

Recently the star unveiled her body transformation, where it’s been reported that she lost between three and seven stone. 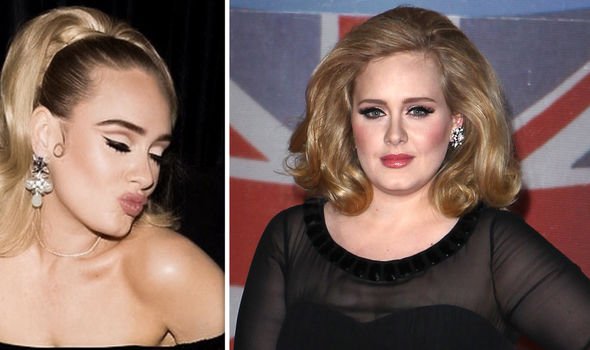 Adele, who is famously tightlipped about her personal life, is yet to confirm her exact weight loss or her tips but many have speculated on some of the potential ways she did it.

They include the belief that she opted for a 1,700 calorie a day low-carb diet, toned up through dancing and a number of other plans.

Adele’s personal trainer Pete Geracimo told The Sun that she decided to lose weight so that she would be healthier for her son.

He said: “This metamorphosis is not for album sales, publicity or to be a role model. She is doing it for herself and for Angelo.

“She has not changed from the Adele we grew up with and have loved. There is just a little less of her.”