AJ Pritchard, 24, is currently supporting his brother Curtis Pritchard, 23, who is a contestant in the ITV series of Love Island 2019. The Strictly Come Dancing professional has since opened up about the night the pair were attacked during a night out in December last year. AJ praised his brother for protecting him during the incident and admitted he still questions “why it happened”. Speaking to OK! magazine, the ballroom dancer said: “When I watch TV shows with violence, it brings back the memories.

“I still question why it happened. Talking about it does help but it’s stopped me wanting to go out as much as I used to.”

The brothers were attacked on a night out in Nantwich, Cheshire last year.

Their mum Debi, also spoke out about the incident as she championed Curtis for protecting his older sibling.

She told the publication: “Curtis protected AJ that night. He stood in front of him because he immediately thought of AJ’s legs and his role on Strictly.

“He put himself on the line for another human being. That just goes to show what a great guy he is.”

AJ added: “We came together as a family even more so after that.” 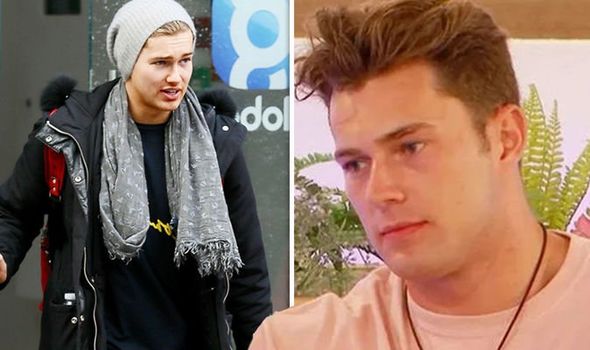 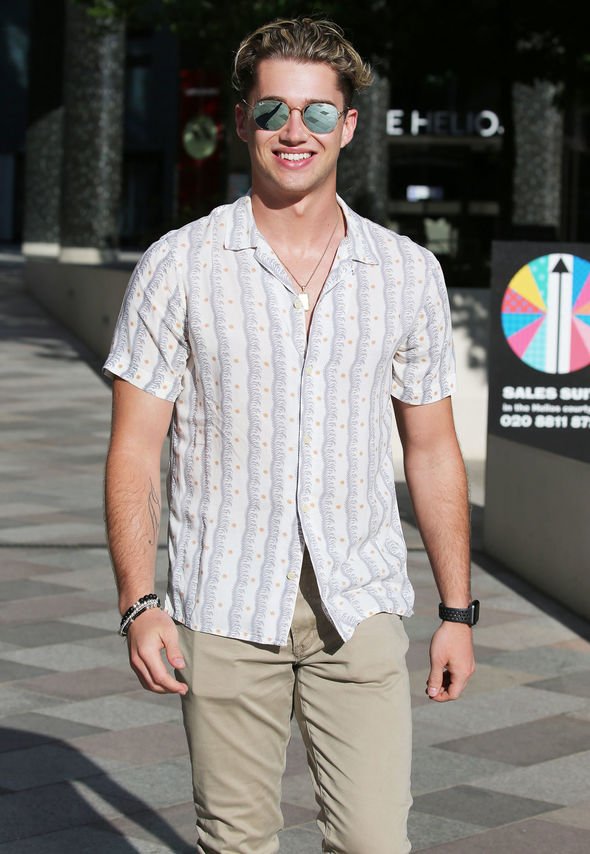 Debbie also revealed the altercation has made the brother’s see how close much of a close relationship that they share.

She concluded: “It helped AJ and Curtis to see just how strong their bond is.”

Meanwhile, things have certainly come to a head for the younger sibling during his time on Love Island.

During last night’s episode, viewers saw two islanders dumped as Danny Williams and Jourdan Riane were voted out of the villa.

However, Curtis and his partner Amy Hart as well as Lucie Donlan and George Rains are also at risk of being dumped from the villa after the couples received the feast votes from the public. 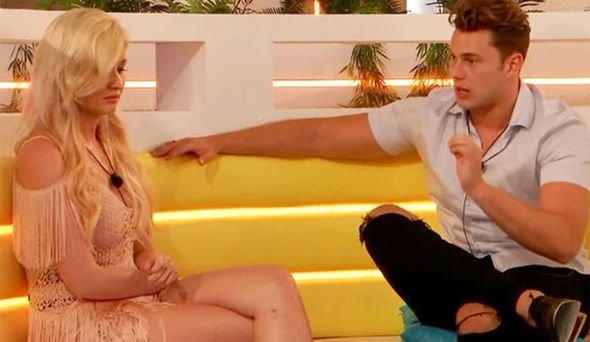 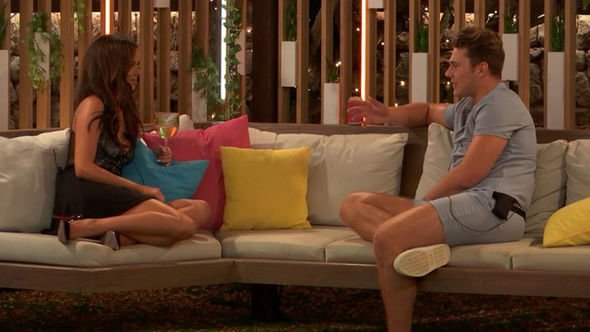 But reports have claimed Amy has decided to leave the villa following an emotional few days that saw her get dumped by Curtis.

She became even more upset when Irish beauty Maura Higgins started openly flirting with Curtis in front of her and the pair finally had a showdown last night.

A source reportedly told The Sun: “It was Amy’s decision to walk from the villa as she felt she had got as much as she could from the experience.

“She fell in love, had her heart broken and couldn’t stand the thought of seeing Curtis crack on with other girls while under the same roof as her.”