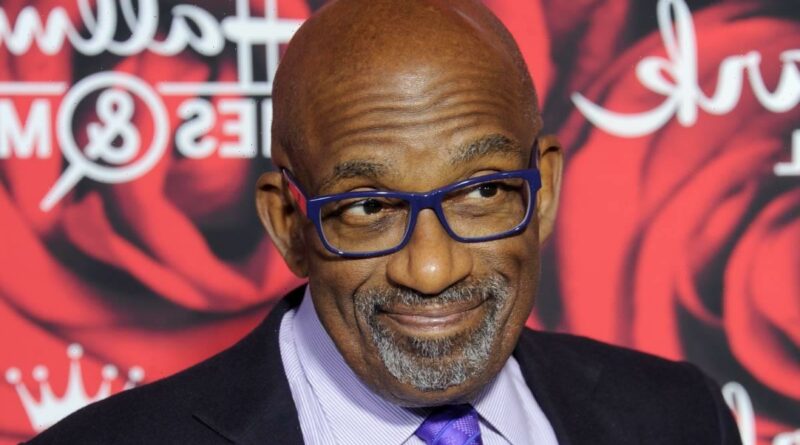 Al Roker and his son Nick are spending quality time together ahead of the Today star’s son’s move to college in September.

And one way in which they are doing that is listening to a popular new podcast closely connected to Al.

The TV star has been showing his support for Today co-star Keir Simmons, who has recently launched the show’s royal podcast, Born to Rule: When Charles Is King.

In an exclusive interview with HELLO!, Keir told us: “Al Roker told me his son is listening and loving the podcast.”

He added modestly: “I have no idea over here in London whether he means it or is simply being nice, but it doesn’t matter because Al is just the best in the business. A truly extraordinary human.” 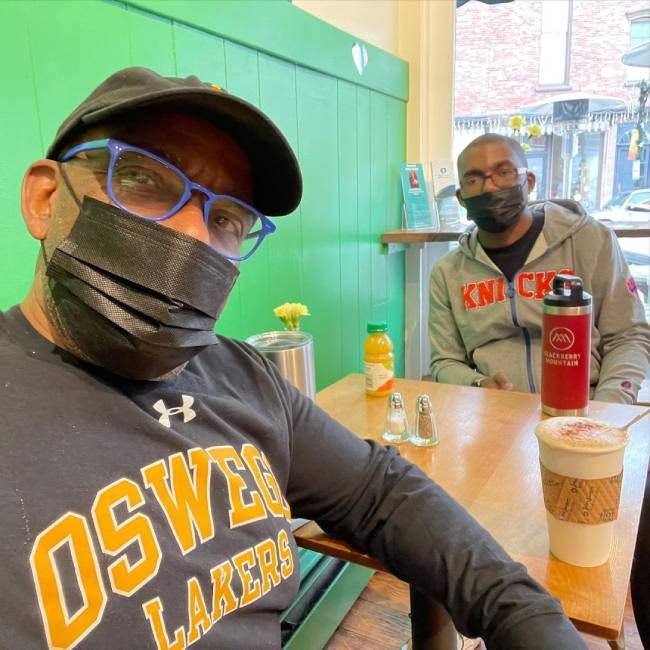 He continued: “I want to organise a Jubilee for Al Roker, he is an absolute diamond.”

Keir also opened up about his excitement at launching his new podcast, telling us: “I get to really bring people into my world. To feast on historical details and modern day tensions. I am learning along with the listener and I love that.” 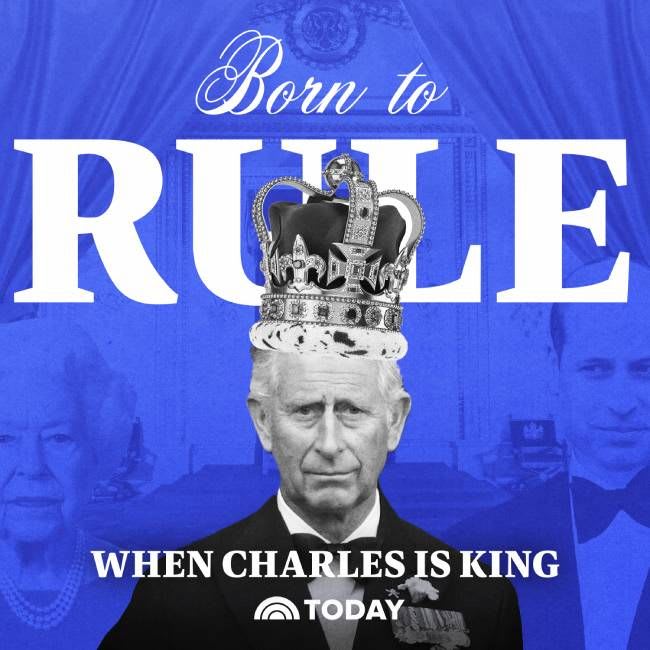 Summing up his podcast, he explained: “It’s a journey into the future of the Royal family…asking the questions that people might be asking in five years time. You heard it here first!”

SEE: Party at the Palace: all the best photos as The Queen makes surprise appearance

Throughout the podcast episodes, Keir explores Prince Charles’ long-awaited reign as all eyes turn to the royals and asks what a modern monarchy would look like. 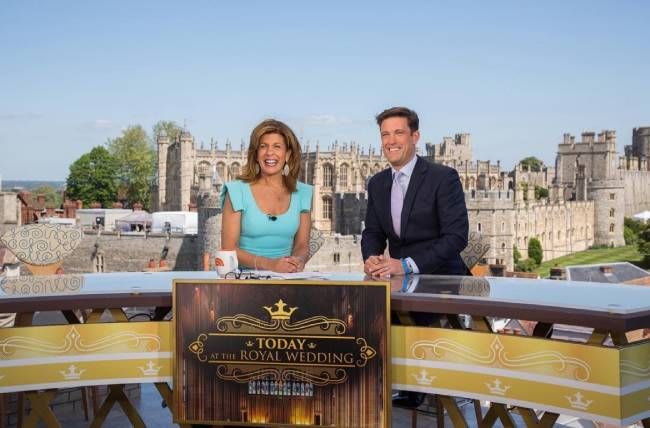