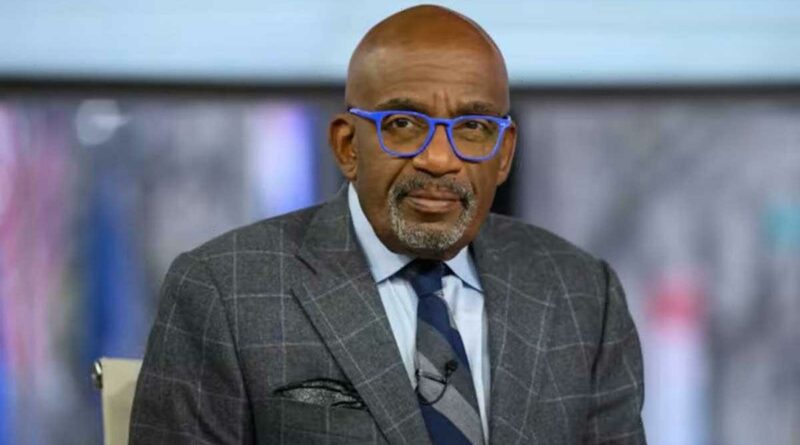 Al Roker shared some sad news with fans on Thursday as he paid an emotional tribute to an influential figure in his life.

The Today star – who made a shock departure announcement this week – took to Instagram to pay his respects to legendary Jamaican-born Philadelphian producer, arranger, and songwriter Thom Bell, who sadly died aged 79, although his cause of death has not been disclosed.

Sharing a photo of Thom, Al wrote: “Legendary Philadelphia producer Thom Bell passing away at 79. His music was the soundtrack of my life.

“From The Spinners, The O’Jays, The Delfonics, The Stylistics to Elton John, he was part of that distinctive Sound Of Philadelphia. Thank you for your gift.”

POPULAR: Al Roker’s alarming health woes – everything he has said about his ongoing battle

Many of Al’s followers were saddened by the news and left crying-face and praying hand emojis in the comments as well as paying their own emotional tributes to the late music star.

“Such a tremendous loss of an amazing talent that was able to capture and create a sound like no other,” replied one. A second wrote: “Rest in Peace. Love the music you shared with us. Prayers for his family.”

A third shared their condolences while also wishing Al a speedy recovery, writing: “Sad news – wonderful legacy. I hope you are continuing to feel better and stronger. @todayshow is not the same without you.”

It’s been a particularly hard time for Al over the past few weeks, as not only has he been recovering after having blood clots on his lungs, but he also faced the devastating news that his sister Patricia had passed away shortly after he was discharged from hospital. 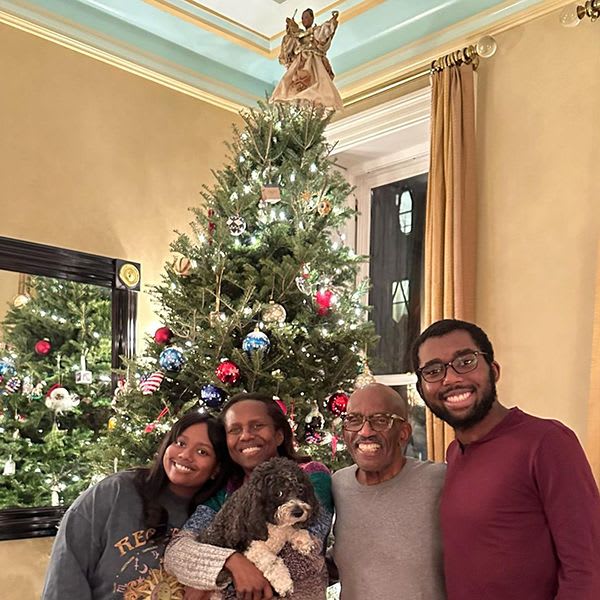 Al is recovering at home with his family

The TV star, who has been a part of Today for over 25 years, was admitted to the hospital shortly after Thanksgiving due to blood clots and remained hospitalized for over two weeks.

Al, who has taken an absence from the show ever since, gave an update to viewers from home last week. “It has been a tough slog. I’m not going to lie. It has been the hardest one yet and I’ve had my share of surgeries.

He continued: “I have a lot of things and people to be thankful for. It gives you a profound sense of gratitude for this outpouring of prayers and thanks.”