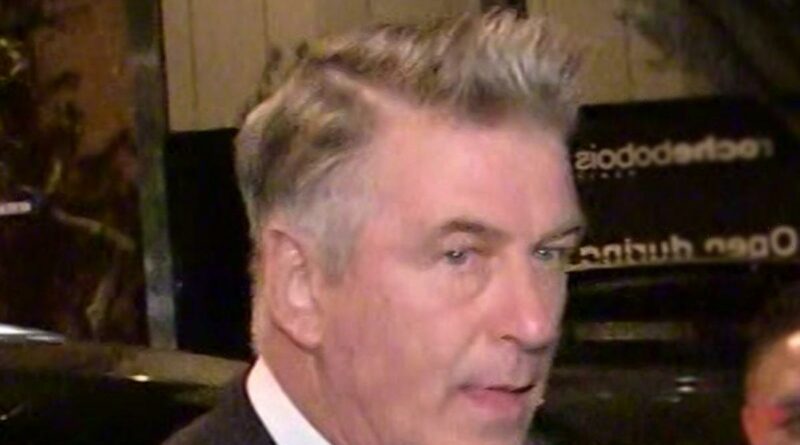 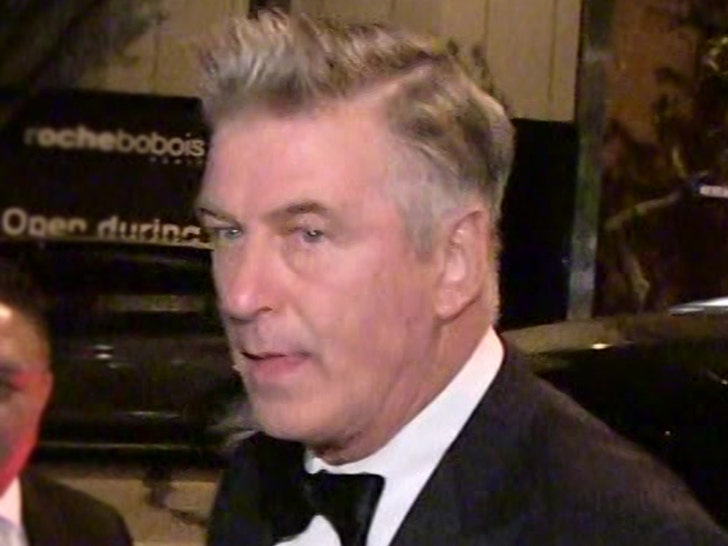 Alec Baldwin clearly doesn’t believe the conditions on the set of “Rust” were chaotic or unsafe leading up to the fatal shooting — he’s shining a light on at least one crew member who insists the film had normal hiccups … and one major accident.

Baldwin just reposted a long message from a woman claiming to have worked on the film, who’s attesting to safety meetings and normal working hours on the set — as well as defending the hiring of armorer, Hannah Gutierrez-Reed.

The post reads, “The story being spun of us being overworked and surrounded by unsafe, chaotic conditions is bulls**t.” As we reported, the film’s camera crew had walked off set just days before the accident after complaints of long hours and no provided hotel accommodations.

The crew member Alec reposted claims the crew had hotels, they just didn’t think they were “fancy enough.”

As for Gutierrez, the post says, “Was she the most experienced person? No. Were her qualifications typical for a Tier One? Yes … But how do you supposed anyone will get that experience? We all had a first and second job at one point or another.”

Finally, the reposted crew member speaks to what she wishes she had done differently that could have saved Halyna Hutchins‘ life. She says, “I’d call out an AD who was handing a gun to an actor. Not because that’s my job, but because I never want to lose someone I love to this again.” 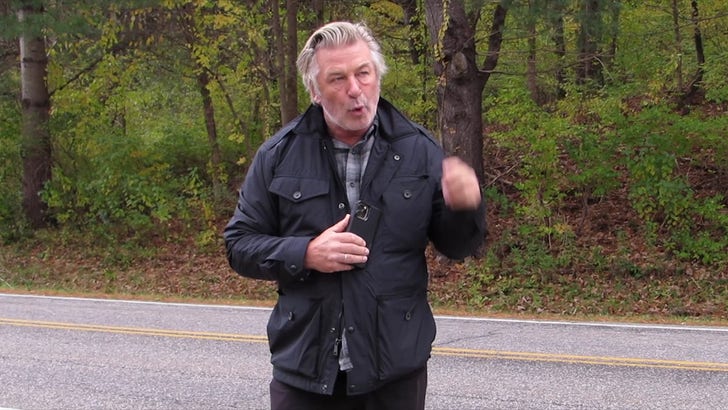 Baldwin spoke with photogs over the weekend in Vermont, telling them the Hutchins accident was “one in a trillion” and that the “Rust” set was tight. He also said the Santa Fe Sheriff’s Department warned him NOT to speak about the case.

While Alec himself isn’t providing this account of the “Rust” set … he’s at the very least cosigning on it by reposting, which could tick off investigators.

Investigators continue to work to determine what went wrong, and have said all involved could potentially be hit with charges.