Alex Jones, 43, was joined by Amol Rajan, 36, during tonight’s latest offering of The One Show where the pair discussed their children amid the UK’s coronavirus lockdown. The Welsh-born presenter admitted her three-year-old son Teddy shared an emotional admission with her earlier today.

The television duo discussed the current lockdown, where many citizens have been staying at home in a bid to combat the disease.

Amol spoke candidly about the impact the current lockdown will have on younger children, as schools and nurseries have been forced to close amid the COVID-19 outbreak.

He explained: “If you knew [the lockdown] was a couple of weeks then you could plan. Spend it with your kids and it’ll end.

“The other thing – we were having a right old natter about this whole situation – and I worry, as I’m sure you worry about the kids. 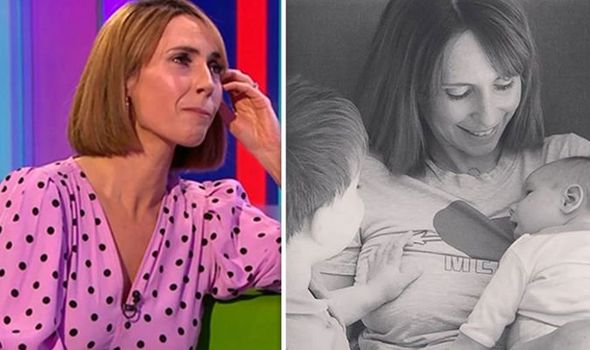 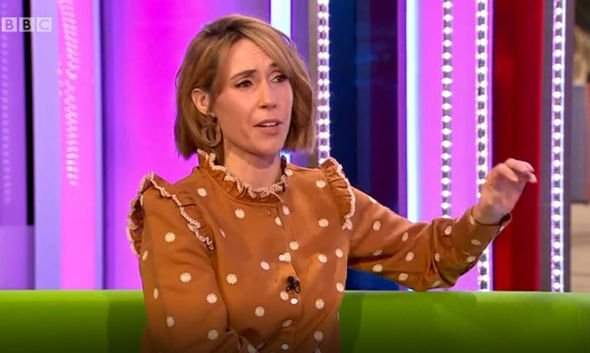 “Because the longer they’re out of nursery you feel like they’re going to fall behind.”

Alex agreed with his viewpoint as she confessed her eldest son had asked her why he no longer has any friends.

Speaking about the heartbreaking moment, she said: “Yes. All parents are worried but at least everyone is in the same situation.

“But little Ted said to me this morning, ‘Mama, why have I got no friends anymore?’ And that was really sad.” 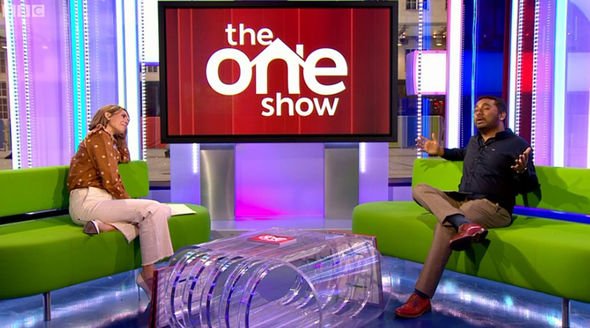 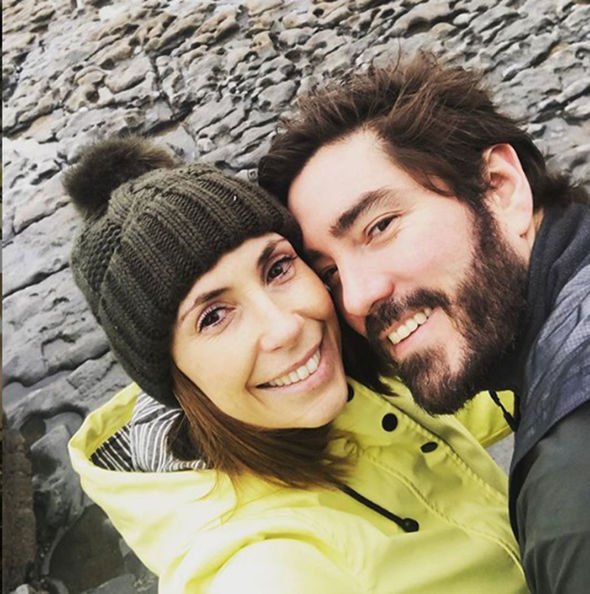 She added: “I said to him, ‘You only need one and she’s right here in the kitchen with you, Ted!'”

Alex’s comments come after she recently revealed the lockdown had been taking its toll on life with husband Charlie Thomson.

She insisted her home life had been pretty manic since the social-distancing rules came into play.

The presenter cheekily joked the pair had “been at each other’s throats” since the lockdown.

She said: “I suppose the telly answer is yeah, we did loads of crafts, we’ve had a great time, but the real answer is this, we were at each other’s throats, me and my husband.

“We’ve been having cabin fever, the kids are fine, they don’t really know what’s going on.

“We miss my parents, it’s all getting very real isn’t it.”

Laughing at her response, her co-star Amol then asked how Alex’s husband Charlie is.

Hinting the pair were still at loggerheads, she huffed as she pulled a face, insisting she was annoyed.

The pair tied the knot in 2015 and they share two children together; son Teddy and Kit, who was born in May last year.

Meanwhile, Alex recently broke down in tears this week after her former co-star Matt Baker made his final appearance on The One Show.

The One Show airs weekdays on BBC One at 7pm.