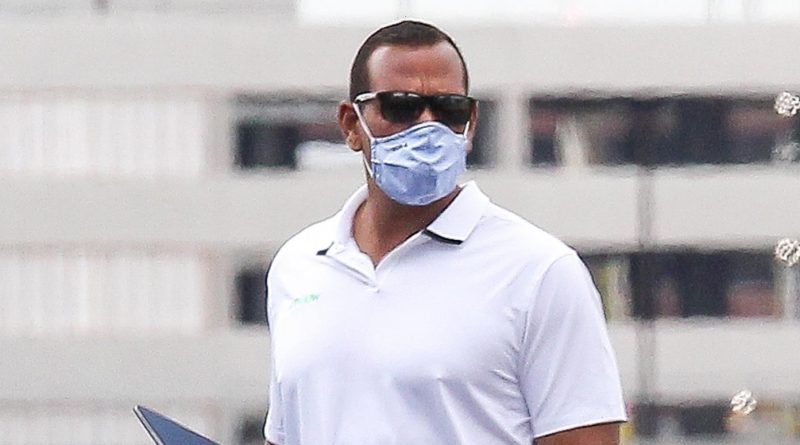 Alex Rodriguez is getting back to work.

The 45-year-old retired Yankee player made his way off of private plane as he arrived in Hartford, Conn. for a business meeting on Sunday afternoon (April 18).

PHOTOS: Check out the latest pics of Alex Rodriguez

Alex kept things business casual in a white polo shirt and khakis as he carried his laptop and duffel bag as he headed into his waiting ride. He also stayed safe in a face mask.

This is the first time Alex has been spotted out since he and Jennifer Lopez announced back on Thursday (April 15) that they have decided to split up and were ending their engagement.

Shortly after making the announcement, this reality star – who was rumored to be having an affair with Alex – reacted to the breakup.

Several hours before announcing their split, Alex Rodriguez posted something very interesting that has a lot of fans talking.