Alex Trebek — the revered and beloved “Jeopardy!” host since 1984, whose calm but witty presence was must-see television for millions of Americans — has died … TMZ has learned.

A “Jeopardy!” spokesperson tells TMZ, “Jeopardy is saddened to share that Alex Trebek passed away peacefully at home early this morning, surrounded by family and friends.”

The TV icon had been battling stage 4 pancreatic cancer since announcing the news back in March 2019. He immediately started chemo after the diagnosis, but made no plans to retire and continued hosting his game show … as impressively as ever. 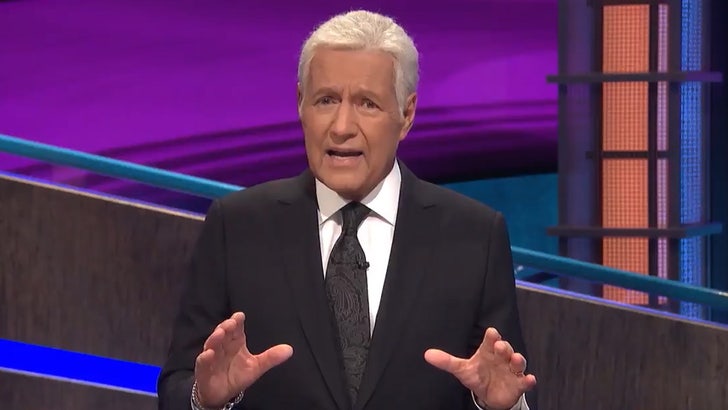 Trebek powered through for a full year — despite what he called “massive attacks of great depression that made me wonder if it was really worth fighting on” — because he said he realized giving up on life would be a betrayal to his wife, God and other cancer patients.

He pointed out the odds of surviving a second year with pancreatic cancer were just 7 percent, but he hoped he’d be able to celebrate that milestone too. Sadly, he took a turn for the worse.

Alex continued to host “Jeopardy!” … recently beginning his 37th season, and earlier this year, he shot the epic ‘Greatest of All Time’ tournament on prime-time television. 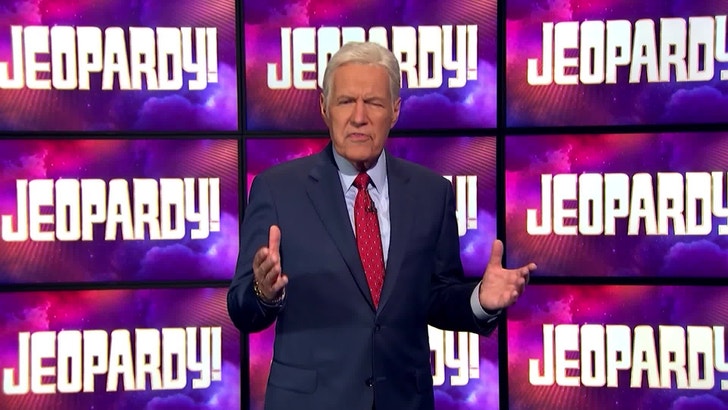 After his initial diagnosis, there were several ups and downs for Alex. In May 2019, he announced his tumors had shrunk more than 50 percent, obviously a great sign of progress, but his numbers declined and he began another round of chemotherapy a few months later. Still, he maintained a positive outlook … and did a lot of good throughout his ordeal.

His soothing and reassuring voice was on display when he announced having cancer. Trebek — who was signed to host the show through 2022 — joked, “Truth told, I have to! Because under the terms of my contract, I have to host ‘Jeopardy!’ for three more years!”

His commitment to the game show was a two-way street. When Alex took a brief medical leave in 2018 to have surgery for blood clots on his brain after a nasty fall, “Jeopardy!” never aired episodes with a guest host. He also suffered mild heart attacks in 2007 and 2012.

Alex started his career on the Canadian Broadcasting Corporation in 1961 announcing the news, and quickly gained fame after hosting the high school quiz show, “Reach for the Top.”

He introduced himself to U.S. audiences in 1973 when he hosted a new NBC show called “The Wizard of Odds.” That would lead to work on a variety of game shows — including “High Rollers” with his trademark curly hair and classic ‘stache — before landing on “Jeopardy!” … a revival of an old show.

The show gained immense popularity with Alex at the helm … dominating the evening game show biz along with “Wheel of Fortune.”

Alex — winner of 6 Daytime Emmy Awards for outstanding game show host — set a Guinness World record in June 2014 for most episodes (6,829) of a game show hosted. Despite his unprecedented and hugely successful run, Alex never viewed himself as a celeb or the “star” of the show. He said as much to Harvey Levin for an episode on “Objectified.” 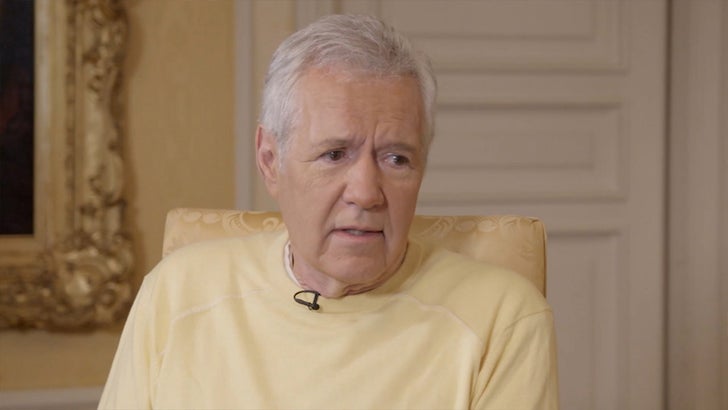 Trebek was born on July 22, 1940, in Ontario, Canada. He majored in philosophy at the University of Ottawa but he had serious ambitions about a career on TV. He became a naturalized U.S. citizen in 1998, but not before running the Olympic Torch in 1996 as it made its way to Atlanta. 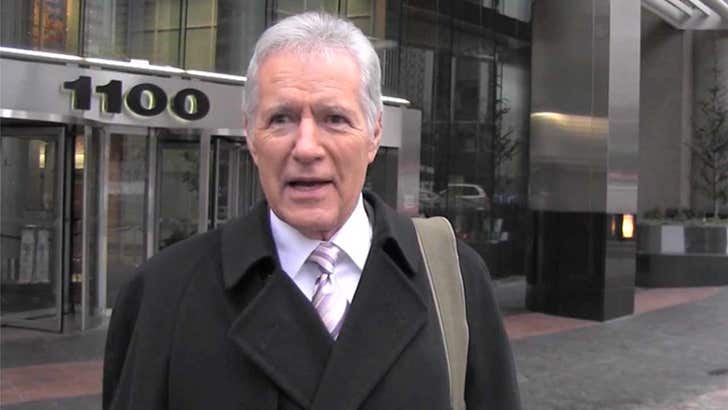 Alex — who was named an officer of the Order of Canada in 2017 for his iconic achievements — married Elaine Kares in 1974 and they divorced in 1981. He married again in 1990 … this time to Jean Currivan, with whom he had 2 children … Matthew and Emily.