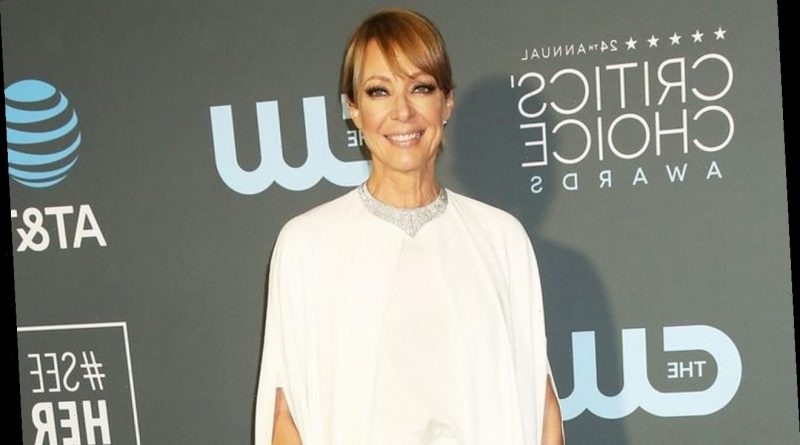 The ‘Masters of Sex’ actress talks about her personal life in an interview with Drew Barrymore and says she ‘would rather regret not having kids than have kids and regret that.’

AceShowbiz –Allison Janney is “OK” about not getting married or having children.

The 61-year-old actress admits she was “never really confident” that she wanted to have kids of her own and would rather regret not having them than regret having children years down the line.

And “Mom” star Allison insists if she doesn’t find the one for the rest of her life she will be “fine.”

“I really am this time in my life getting to know who I am and what I want. I’d love to eventually find someone to share my life with but if it doesn’t happen, I’ll be just fine,” she smiled.

Allison also used the talk show appearance to show off her natural short, grey hair, after ditching the extensions and dye during the Covid-19 pandemic and lockdown.

“I have been dying to see this new hairdo on you live and in person. It’s stunning,” Drew commented, to which Allison replied, “I cannot tell you how amazing it is to feel free. Free from hair colour and hair extensions and hair tape and blah blah blah. To be able to run my hands through my hair and hopefully sometime a man will be able to run his hands through my hair and just appreciate it. It’s heaven. I am enjoying this new chapter in my hairdo world.”