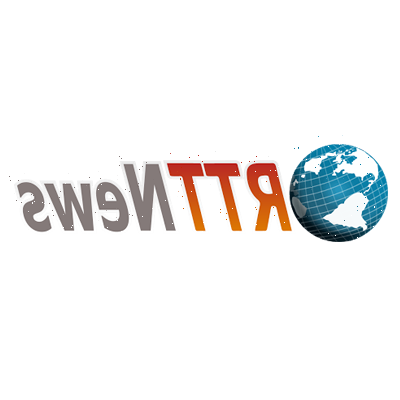 The Allman Brothers Band plan to celebrate their 50th anniversary by releasing their March 2020 Madison Square Garden concert as a film.

The new concert film, titled The Allman Brothers/March 10, 2020/Madison Square Garden/New York, NY, will release on July 23.
It will be available on DVD, CD and Blu-Ray.

The band has previewed a live video of “Don’t Keep Me Wonderin’,” off its 1970 second album, Idlewild South.