Staying safe. Amanda Bynes is following the necessary precautions amid the coronavirus pandemic.

“She is not living in a sober living facility. She’s sheltering at a safe environment,” the former actress’ attorney, David Esquibias, confirms to Us Weekly exclusively.

Bynes, 34, checked into a mental healthy facility in March. Esquibias told Us at the time, “Any reports that Amanda is suffering from drug or alcohol addiction issues are completely false. We ask for privacy during this time, and for any speculation about her personal life from the public and the media to cease so Amanda can focus on getting better.”

The news came one day after the former Nickelodeon star shared a sonogram photo via Instagram and told fans that she had a “baby on board” with her fiancé, Paul Michael, to whom she got engaged in February. However, Esquibias told Us exclusively on Monday, May 4, that she is not pregnant. 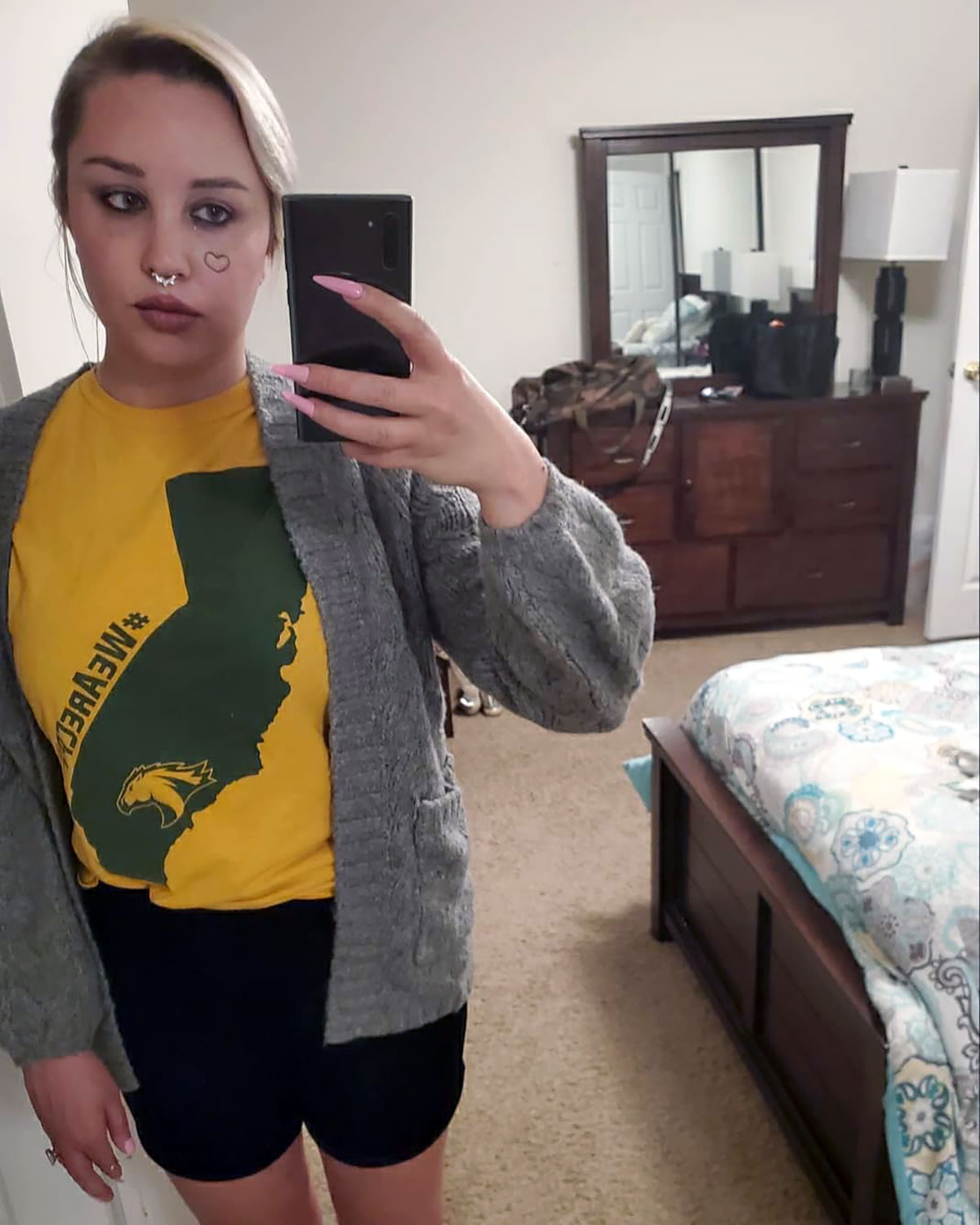 Bynes has been under a conservatorship since 2014 after a string of legal woes as well as mental health and substance abuse-related issues. She announced in November 2018 that she was four years sober, but she returned to rehab the following March after suffering what a source described to Us at the time as “a setback [that] was the result of feeling pressure of being back in the spotlight.”

The All That alum — who graduated from the Fashion Institute of Design & Merchandising in Los Angeles in June 2019 — last appeared on the big screen in the 2010 comedy Easy A. She retired from acting soon after as she changed her career focus to fashion.

“I literally couldn’t stand my appearance in that movie and I didn’t like my performance,” she admitted to Paper magazine in November 2018. “I was absolutely convinced I needed to stop acting after seeing it.”