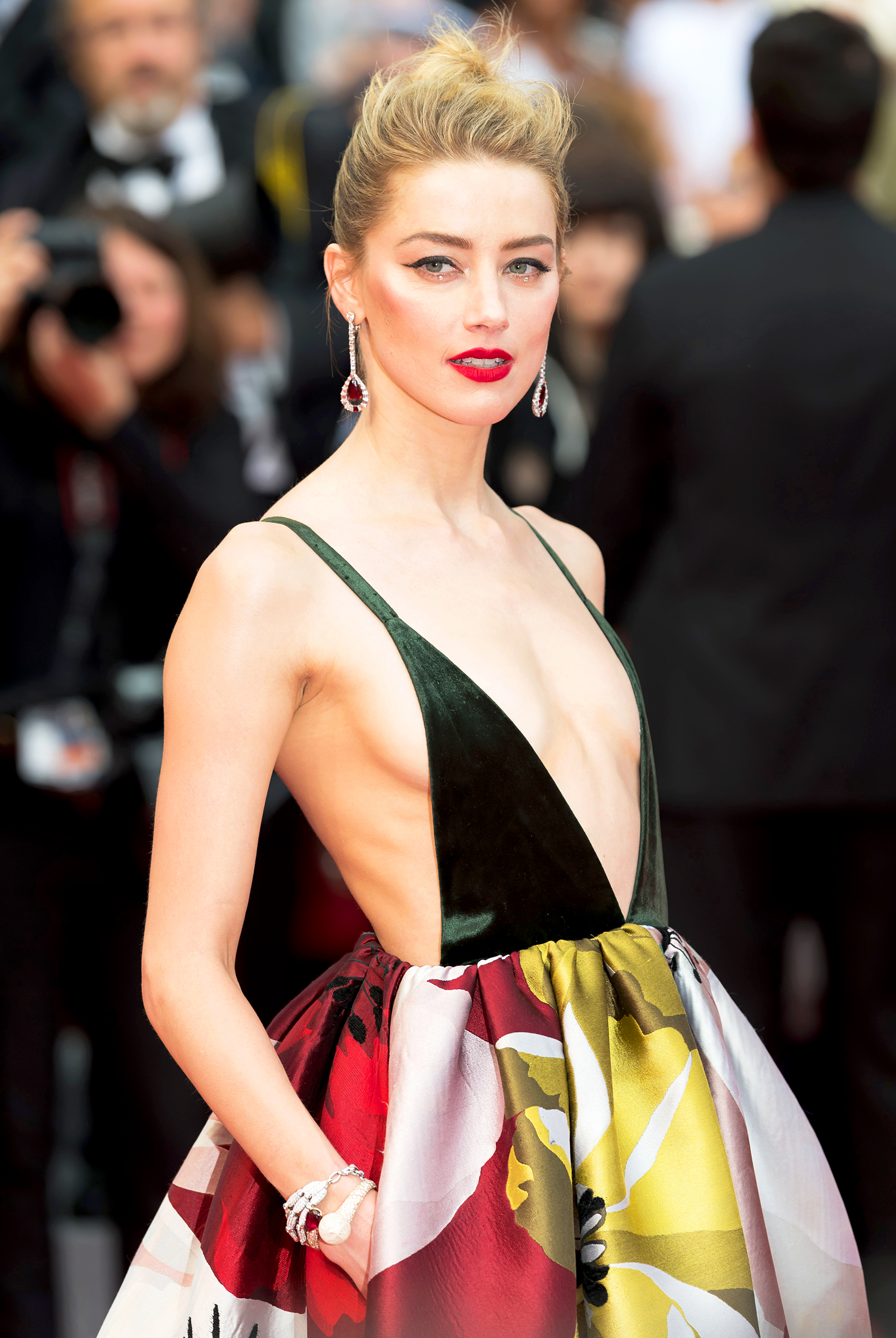 Page Six first reported that the Justice League actress, 32, and the international art dealer, 31, are seeing each other.

A source tells Us that the newly minted couple dined at New York City hotspot Sant Ambroeus on May 17. “They were holding hands while sitting at the table and looked like a couple,” notes the source. “She was laughing and put her head on his shoulder for a second, and they grabbed some food to go before walking out, hand-in-hand. It looked romantic.”

The pair were first spotted together in the back of an SUV in NYC on May 9, shortly before Heard left for the Cannes Film Festival. News of their romance comes seven months after Schnabel split from Klum, 44, whom he dated for three years. “There has been trouble in paradise for a little while,” an insider revealed to Us at the time of the art collector and the America’s Got Talent judge, who has since moved on with rocker boyfriend Tom Kaulitz. 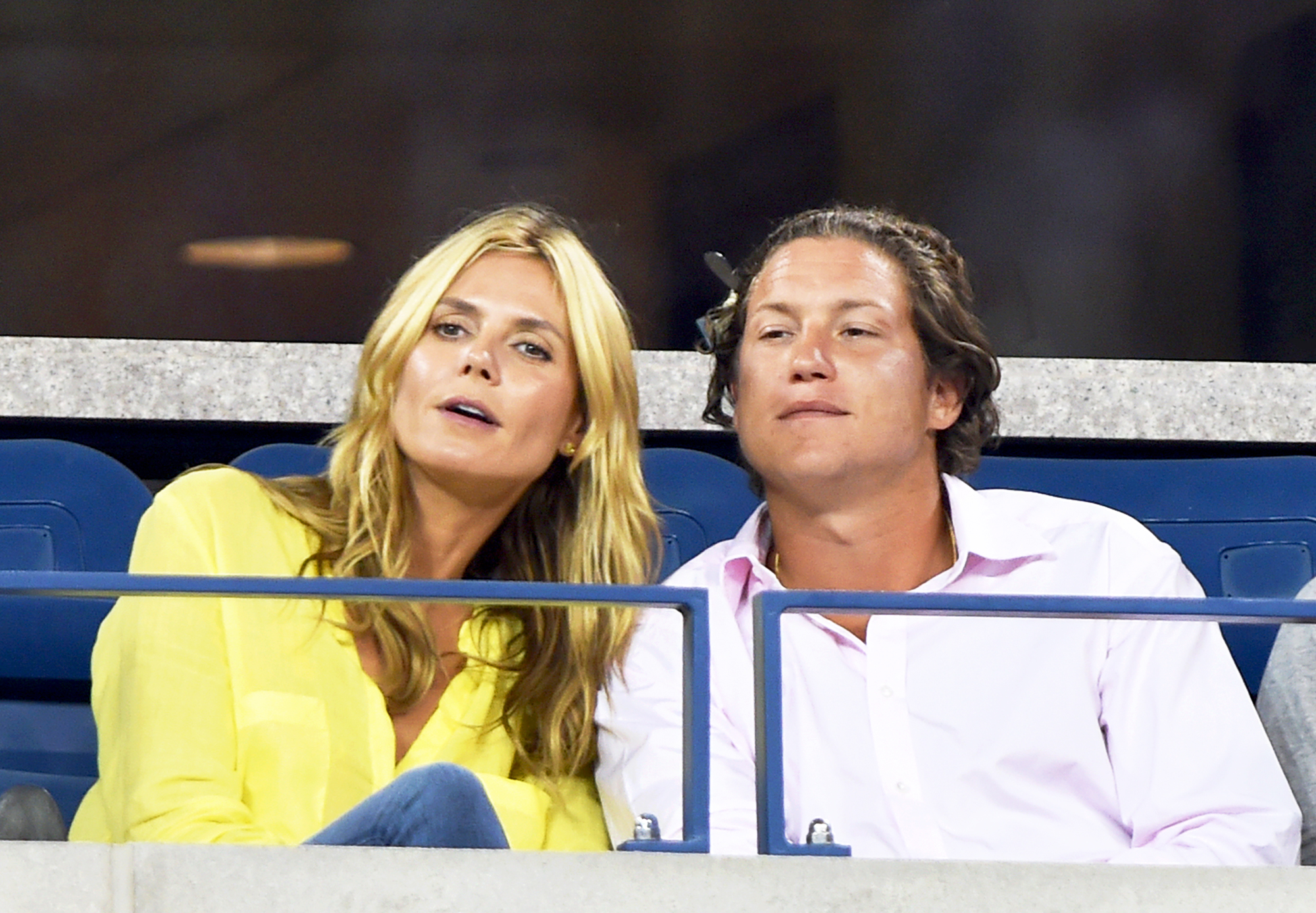 “Amber wants her independence and prefers being friends rather than romantically linked,” a source told Us at the time. Added a pal close to the Tesla founder: “Elon decided it was time to end things and Amber agreed. They both care for one another, but the timing just isn’t right.”