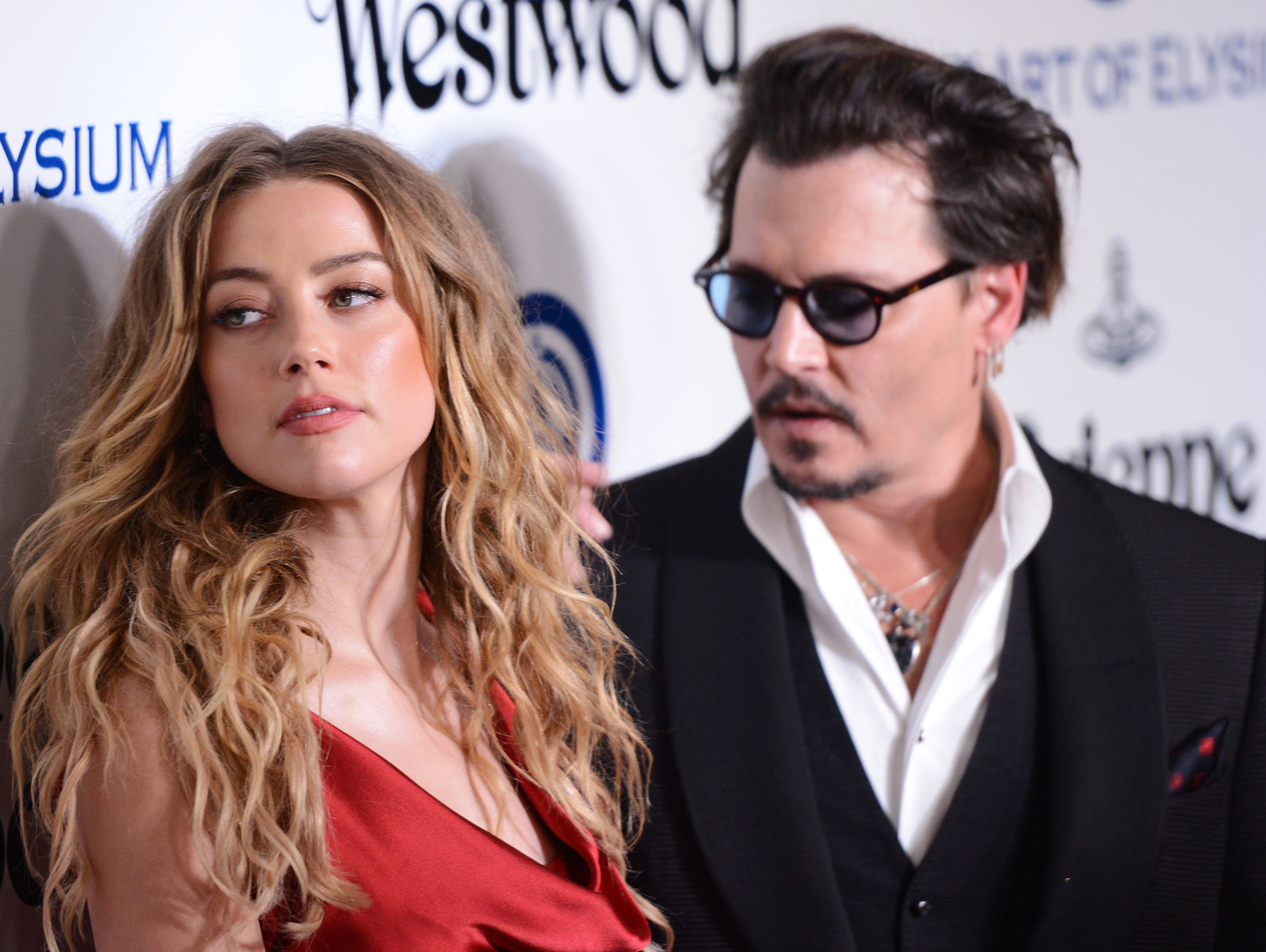 Not backing down. Amber Heard’s attorney is firing back at Johnny Depp and GQ after the magazine published an article in which the actor addressed his ex-wife’s abuse allegations.

“It is outrageous that GQ never spoke to any of the multiple witnesses to Mr. Depp’s physical abuse of Ms. Heard prior to publishing its article,” the actress’ attorney tells Us Weekly in a statement. “If GQ had done even a basic investigation into Mr. Depp’s claims, it would have quickly realized that his statements are entirely untrue. Mr. Depp has blatantly disregarded the parties’ confidentiality agreement and yet has refused to allow Ms. Heard to respond to his baseless allegations, despite repeated requests that she be allowed to do so.”

The statement continues: “Mr. Depp is shamefully continuing his psychological abuse of Ms. Heard, who has attempted to put a very painful part of her life firmly in her past. One need only look at the physical evidence to draw the proper conclusion.”

Depp spoke out about Heard’s claims that he physically abused her during their marriage in a GQ cover story published on Tuesday, October 2. “To harm someone you love? As a kind of bully? No it didn’t, it couldn’t even sound like me,” the Fantastic Beasts: The Crimes of Grindelwald star, 55, told the magazine in the November 2018 issue. “So initially, I just kept my mouth shut. I know it was going to stick on me and it would get weirder. Keep going, you know? Go nuts. I ain’t going to get into a pissing contest with someone about it. Spit out what you need to spit out, my attorneys will take care of the rest. I never went and spoke about the s—t.”

Depp acknowledged the effects of the ordeal on himself and his children — Lily-Rose, 19, and John, 16, with ex Vanessa Paradis — whom he claimed Heard, 32, was trying to take money away from in her bid to receive a settlement from the Pirates of the Caribbean star.

“I could feel people look at me differently because of the accusations towards you. And then people start putting things in magazines: ‘He’s insane. He needs a sanity test …’ You know, ludicrous stuff. But the only thing that I could do was know what I still know,” he insisted. “Ultimately, the truth will come out in all of this and I will be standing on the right side of the roaring rapids. I hope other people will be too.”

The Edward Scissorhands actor added: “I worry about the people that bought it and I worry about her. It’s just not right. I will never stop fighting. I’ll never stop. They’d have to f—king shoot me. An episode like this takes time to get over. It’s a mourning for someone you thought was … well, something I did marry her.”

Heard filed for divorce in May 2016 after one year of marriage following an incident in which she claimed her then-husband threw an iPhone at her face. Police found no evidence of a crime, and Depp denied the allegations.

The pair’s divorce was finalized in January 2017. Depp agreed to pay the Aquaman actress $7 million dollars in a settlement, which she said she would donate to charity.

The Oscar nominee then filed court documents against Heard in August of this year, claiming that she punched him in the face twice in April 2016. The Justice League star’s attorney called Depp’s accusations “totally false.”

Us has reached out to Depp’s rep for comment.