Home » American Faces Three Years In Dubai Prison After Traces Of Marijuana Were Found In His URINE! 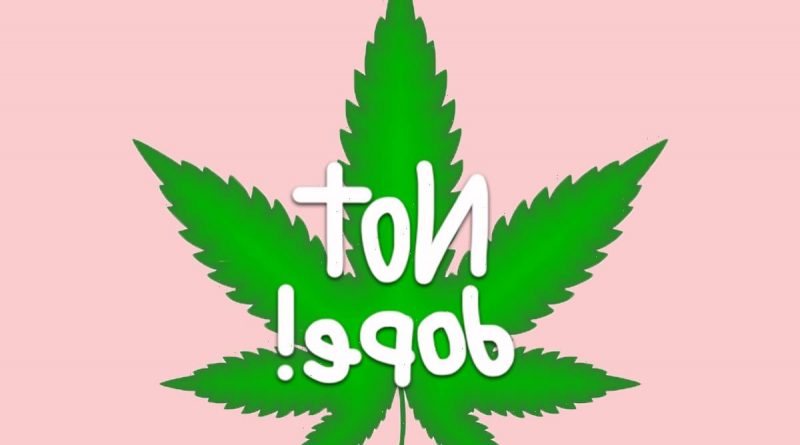 Peter Clark, an American man who flew from Las Vegas to Dubai on February 24 is now facing up to three years in prison because traces of marijuana (which he allegedly smoked in Sin City prior to entering the country) were found in his urine! Yes, you read that right! In his urine!

Clark arrived to the United Arab Emirates city two months ago and quickly went to the hospital after suffering from pancreatitis inflammation. It was there that doctors discovered the traces of pot in a urine sample. Authorities were quickly called to the scene given the strict laws in the country prohibiting possession of weed. (But, c’mon, does this really count as possession?? What’s he gonna do with pot pee?)

The 51-year-old was arrested on March 3 and forced to spend three nights in a “flea-ridden cell” before being allowed back to the hospital. He was also not given access to medication prescribed from the hospital, resulting in an infection on his arm where the IVs had been.

A website called Detained in Dubai (dedicated to providing information on security matters like such) announced the surprising arrest on Saturday, along with a video of the Silicon Valley veteran detailing his experience in jail (below). Taken straight after getting released, Clark said:

“Lost a ton of weight, no shower, no food, nothing to drink since I got here, no sleep.”

The toker has claimed he did not bring any drugs to Dubai (except those measly traces in his urine, we suppose!) and did not consume anything while in the city either. But the UAE has long been incredibly strict on their 420 rules, so it seems that’s not enough to resolve these legal troubles.

Peter’s attorney, Radha Stirling, who also happens to be the founder of Detained in Dubai, told the outlet:

“The UAE’s arbitrary enforcement of laws and lack of predictable legal outcomes means that Peter potentially faces years in prison for legally smoking marijuana. Even if found innocent, he can be dragged through a slow and costly legal process.”

The process has already been “dragged” along, as the attorney explained Peter has been shuffling from hotel to hotel while being hounded by the police.

“The police told Peter they were taking him back to his hotel from the hospital but instead they took him to Al Barsha police station and locked him up. Since being bailed, he’s had to move from hotel to hotel. The police kept calling him and asking him to come and collect his passport, teasing him that he would be freed or deported, but they were luring him to the station to interrogate him, to take mugshots and fingerprints and to hold him in a cell for days. There does not seem to be an end in sight and cases like this can go south quickly.”

Ugh. This just seems like an abuse of power, right?? And it SERIOUSLY makes tourist reconsider a quick getaway to the lively city. According to the legal professional, visitors could find themselves “embroiled in a system that will easily cost them $50,000 – $100,000 in hotels and legal fees” if they were to wind up on the wrong end of the law — but ” some outcomes are even worse.” Yikes!

We hope with Radha’s help Peter can find his way back home soon! Reactions, Perezcious readers? This definitely makes you think twice about what you do before travel, right?? Share your thoughts on this CRAZY arrest in the comments (below)! 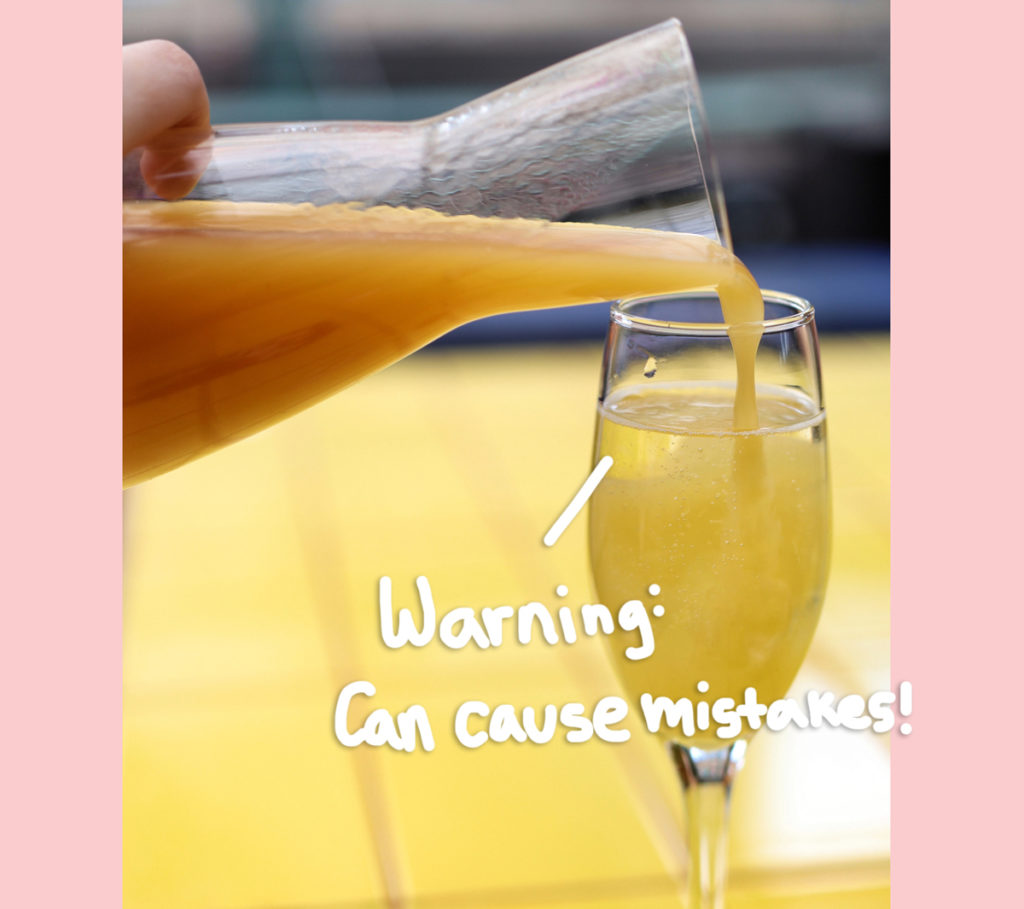 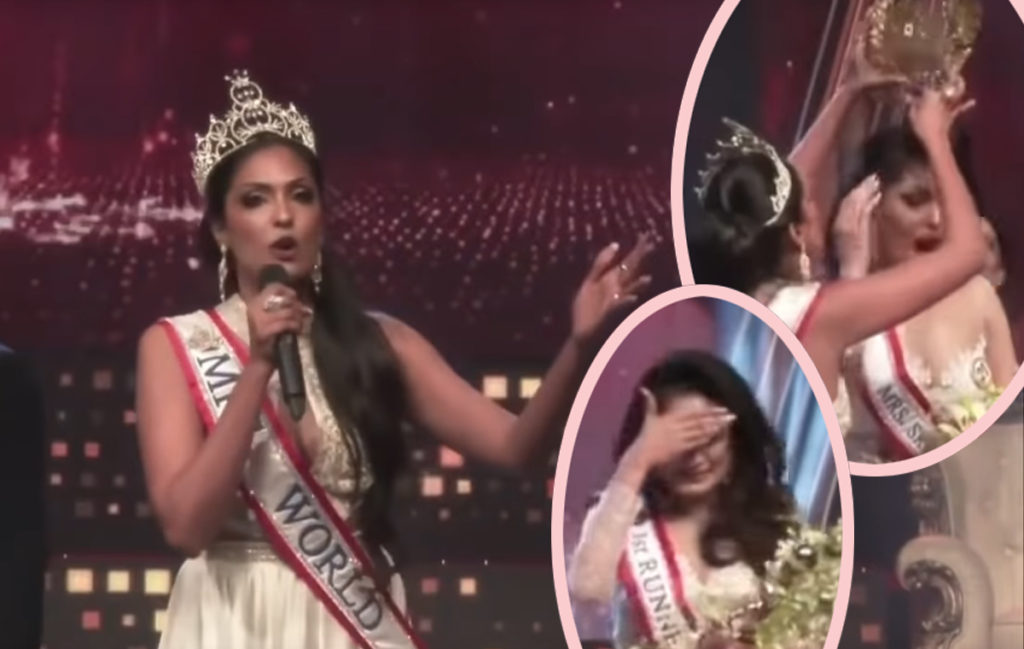 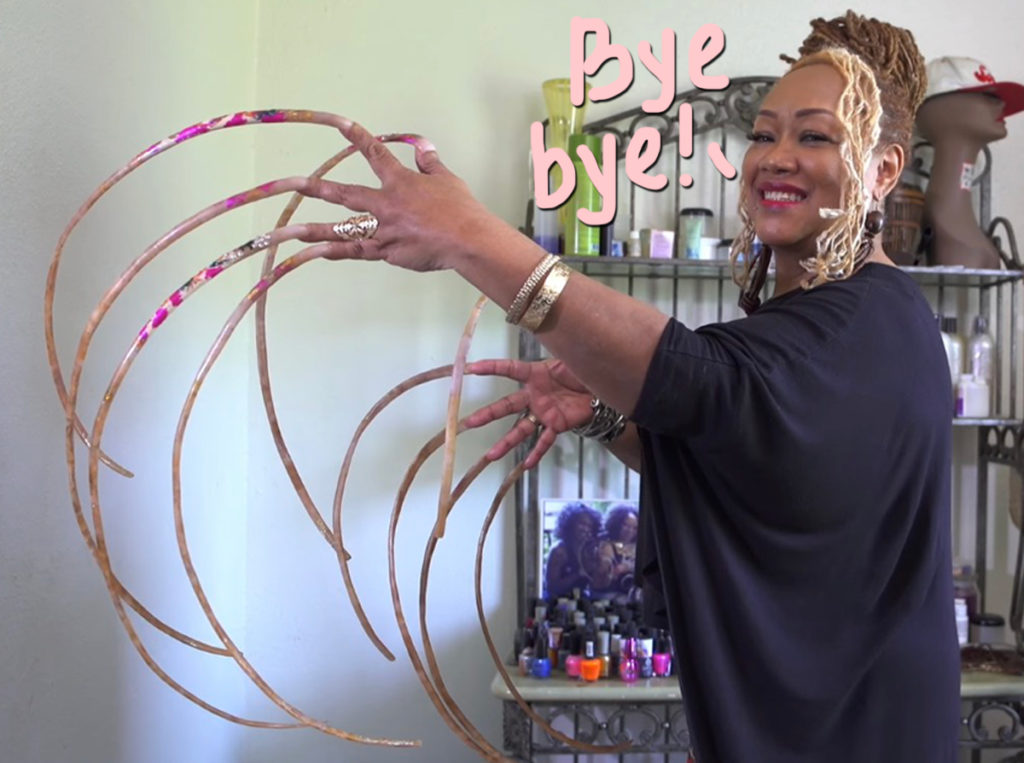 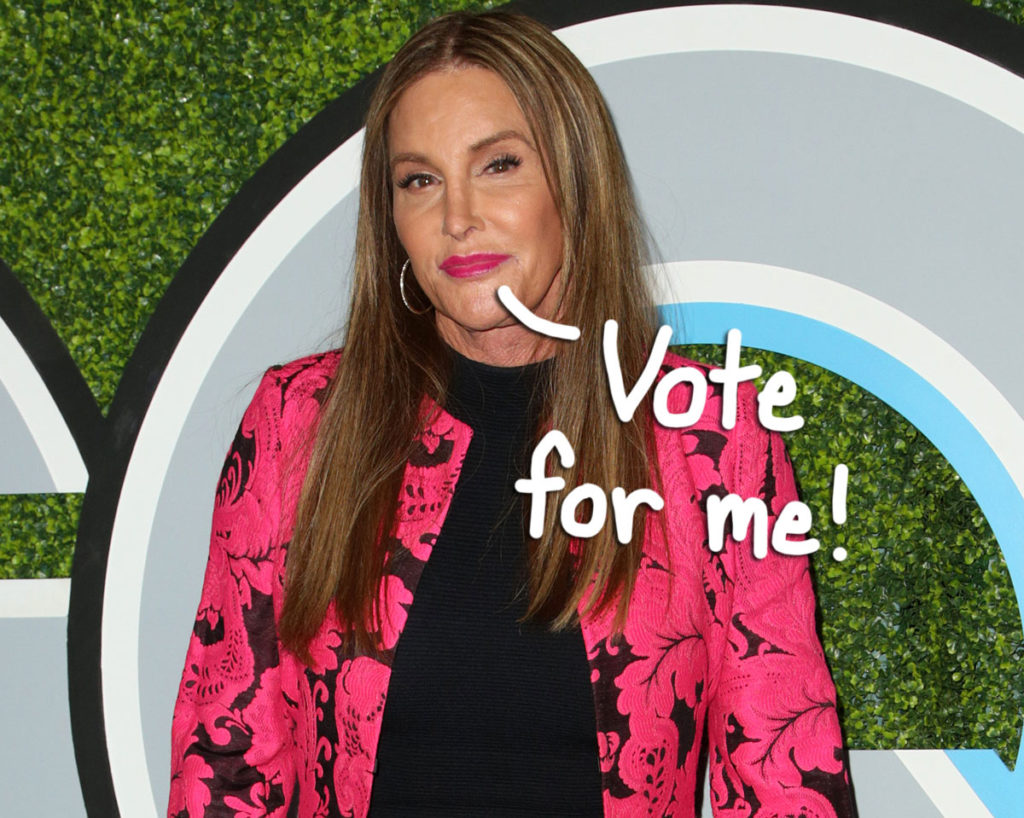