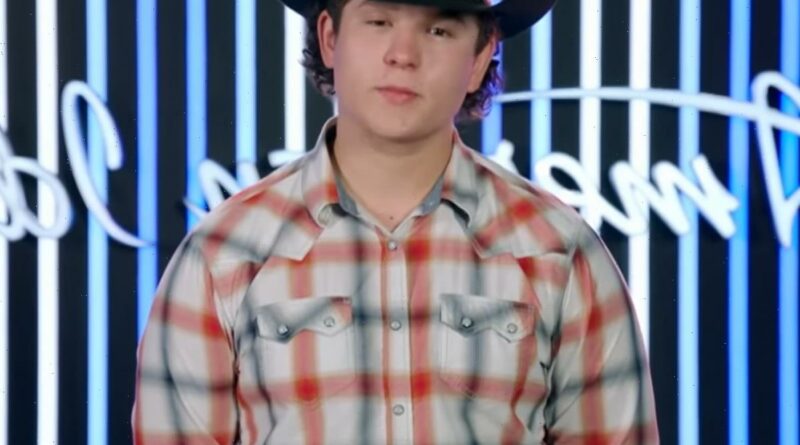 On Wednesday, the 16-year-old contestant announced he had been eliminated from the competition series after a clip surfaced online that allegedly showed him with a friend in a white hood similar to those worn by the Ku Klux Klan.

Kennedy shared a statement about his departure on social media, writing:

“Hey y’all, this is gonna be a bit of a surprise, but I am no longer gonna be on American Idol. There was a video that surfaced on the internet and it displayed actions that were not meant to be taken in that way.”

While we understand he might have been young, the imagery in the video did resemble that of a KKK hood, which is obviously problematic and offensive. You have to think about all the young people of color who could see it, too. He then explained:

“I was younger and did not think about the actions, but that’s not an excuse. I wanna say sorry to all my fans and everyone who I have let down.”

Kennedy said he plans to take a break from social media to “better myself,” before adding:

“I know this has hurt and disappointed a lot of people and made people lose respect for me. I’m so sorry! I pray that I can one day regain your trust in who I am and have your respect!”

He ended the post by thanking those who have “supported” him throughout his American Idol journey. You can check out the note for yourself (below):

According to MSN, Caleb’s momma, Anita Guy, also said in a statement that the visual came after her son watched a movie and copied some of the characters:

“I hate this has happened and how Caleb is being portrayed by people online. This video was taken after Caleb had watched the movie The Strangers: Prey at Night and they were imitating those characters. It had nothing to do with the Ku Klux Klan, but I know that’s how it looks. Caleb doesn’t have a racist bone in his body. He loves everyone and has friends of all races.”

In case you didn’t know, the country singer thoroughly impressed the series judges during his first audition where he sang an original song called Nowhere. Katy Perry even told the South Carolina native she believed he had “something real special” while Lionel Richie believed Caleb had mastered a “storyteller’s voice.” Since then, he has continued to excel in the competition… until now.

His last appearance on American Idol had been three days ago after the high school student entered the Top 5. On Sunday, per TMZ, the show will now only feature the Top 4 — Casey Bishop, Chayce Beckham, Willie Spence, and Grace Kinstler — and one contestant elimination.

Are U surprise Caleb has been eliminated early? What are your reactions to the whole scandal? Let us know in the comments (below). 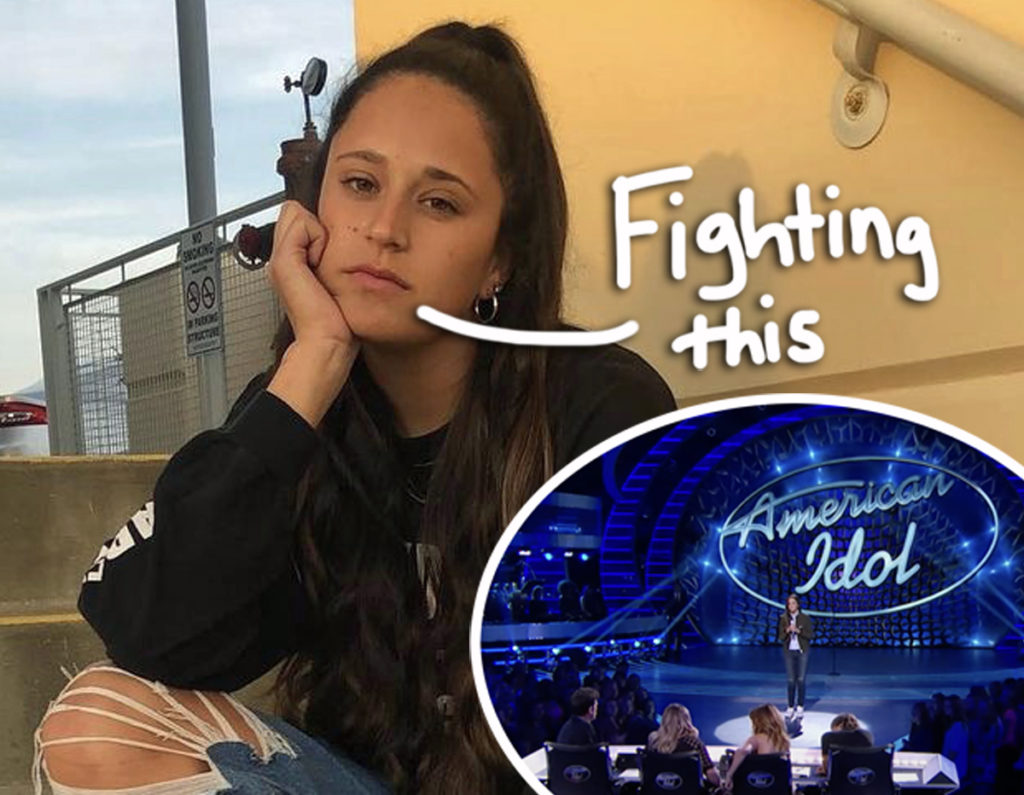 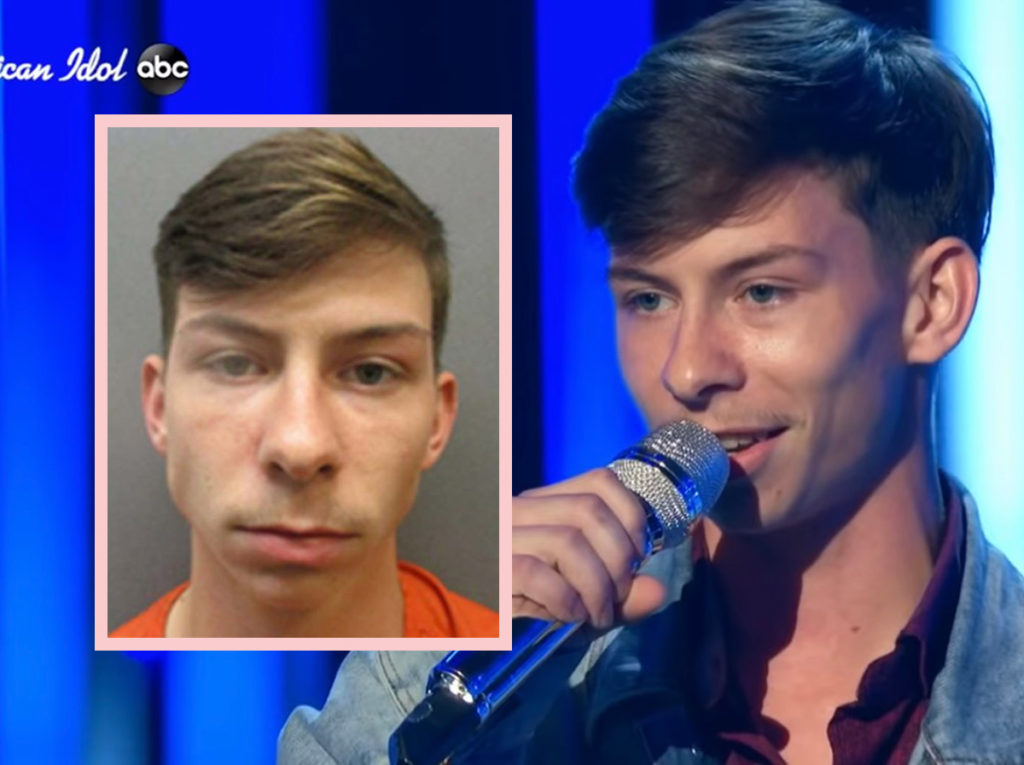 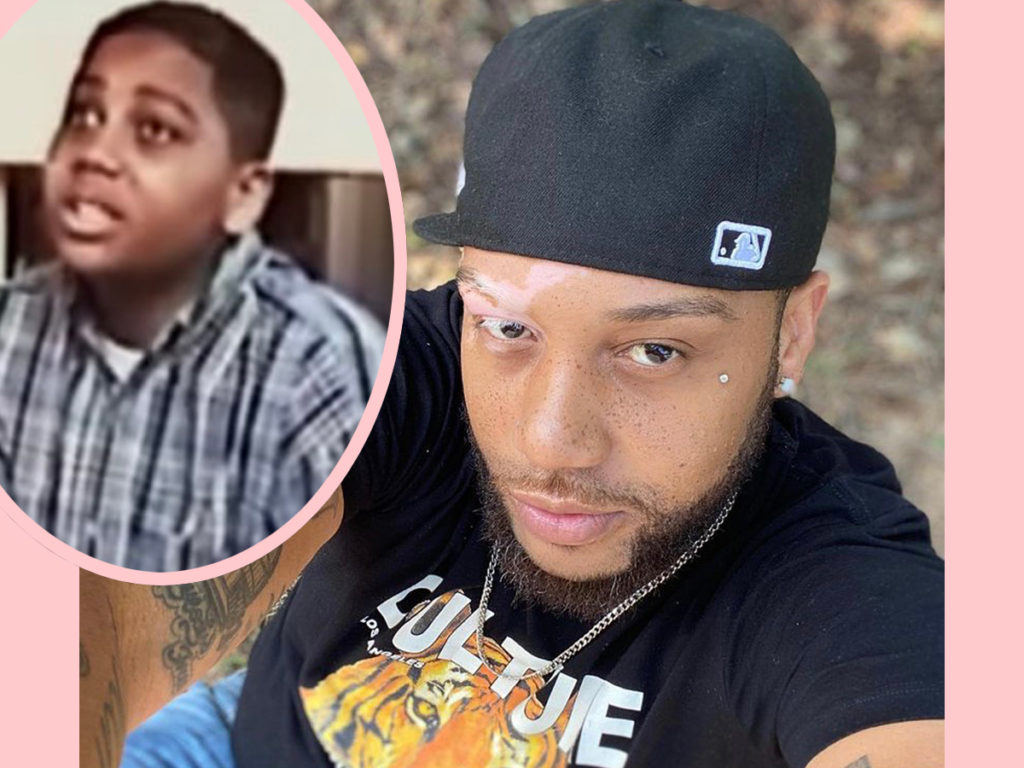 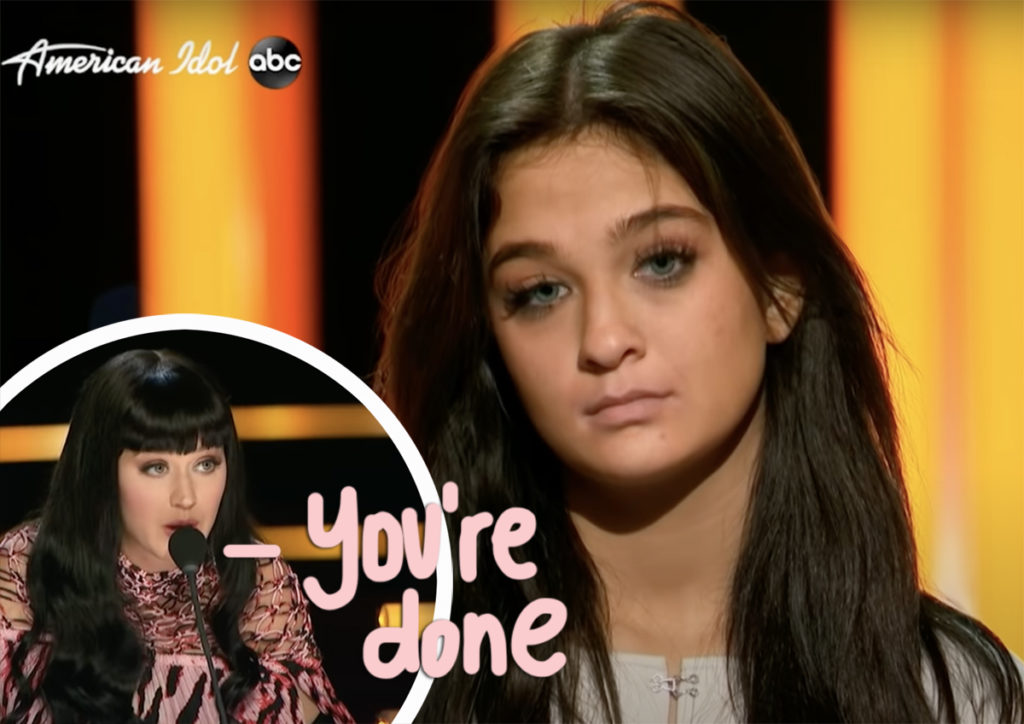