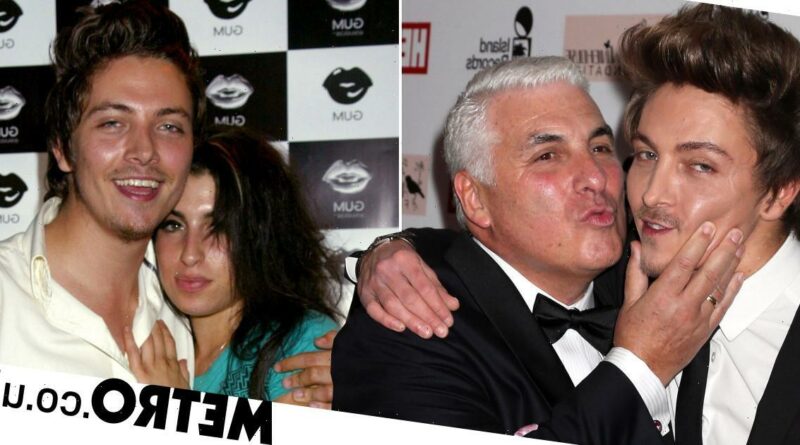 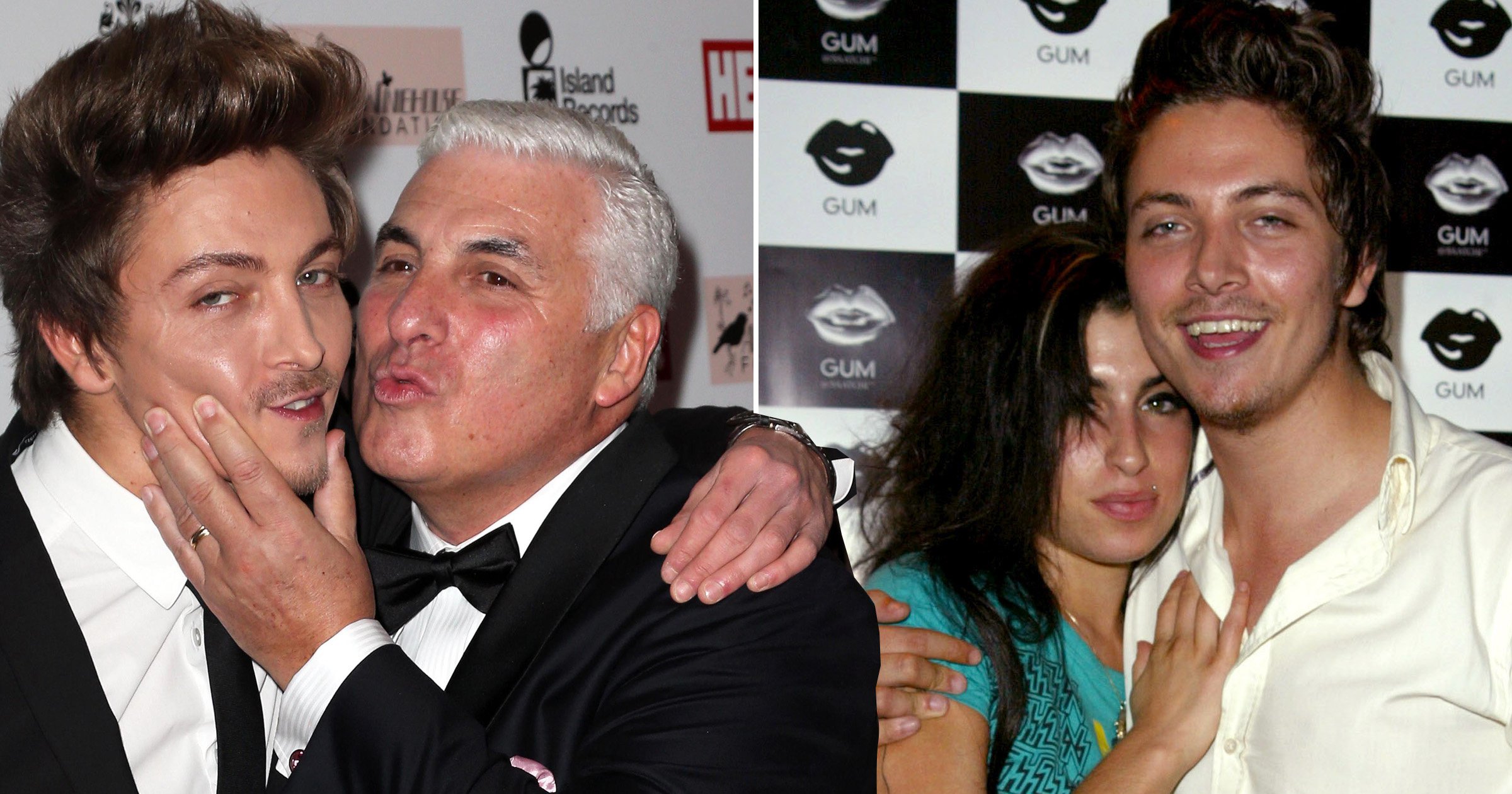 Amy Winehouse’s family is disappointed by claims made in her best friend’s Tyler James’ new book about her life, which ‘has left a bad taste in the mouth’.

Tyler and Amy first met aged 12 at Sylvia Young Theatre School and were friends until the music icon’s death aged 27 in July 2011.

But his book My Amy: The Life We Shared, has reportedly upset Winehouse’s parents, Mitch Winehouse, 70, and his 66-year-old ex-wife Janis, with its ‘untrue’ details, reveals an insider close to the family.

Speaking to The Sun, they said: ‘Tyler had been close since his early teens and they considered him one of their own. But they weren’t told or consulted about this book.’

Amy’s parents are allegedly ‘particularly upset’ by Tyler’s assertion that he was ‘the only friend left who was not paid to be around Amy towards the end of her life’, while the book leaves out mention of many of her closest friends, including her fiancé, film director Reg Traviss.

‘After all the financial support that Amy and her family gave Tyler, to hear these claims from him has left a bad taste in the mouth.’

The source continued: ‘Key ­people in her life have just been left out. Tyler paint ­himself as the only one trying to help Amy while others exploited her.’

Some of the specifics that have reportedly upset Mitch and Janis include Tyler’s reference to Amy being on anti-depressants from the age of 14, which the source dismisses as ‘just not true’, as well as a section where Tyler describes Mitch, a taxi driver turned jazz vocalist, as having been ‘upset’ when Amy duetted with iconic crooner Tony Bennett.

A spokesman for the Winehouses told the publication: ‘Amy’s parents are disappointed that Tyler has gone ahead with this book without consulting them, and dispute many of his claims.’

Tyler competed on the first season of The Voice UK in 2012, finishing joint runner-up to competition winner Leanne Mitchell.

In a recent interview, Tyler revealed he felt fame ‘f**ked Amy up’ and that he had had ‘a job’ in trying to make her well, which was ‘all I wanted to do’.

His book comes ahead of the 10th anniversary of Winehouse’s death.

Amy’s mother Janis, who lives with multiple-sclerosis and has often shied away from the spotlight, is involved in the upcoming BBC Two documentary to mark the anniversary, called Amy Winehouse: 10 Years On.