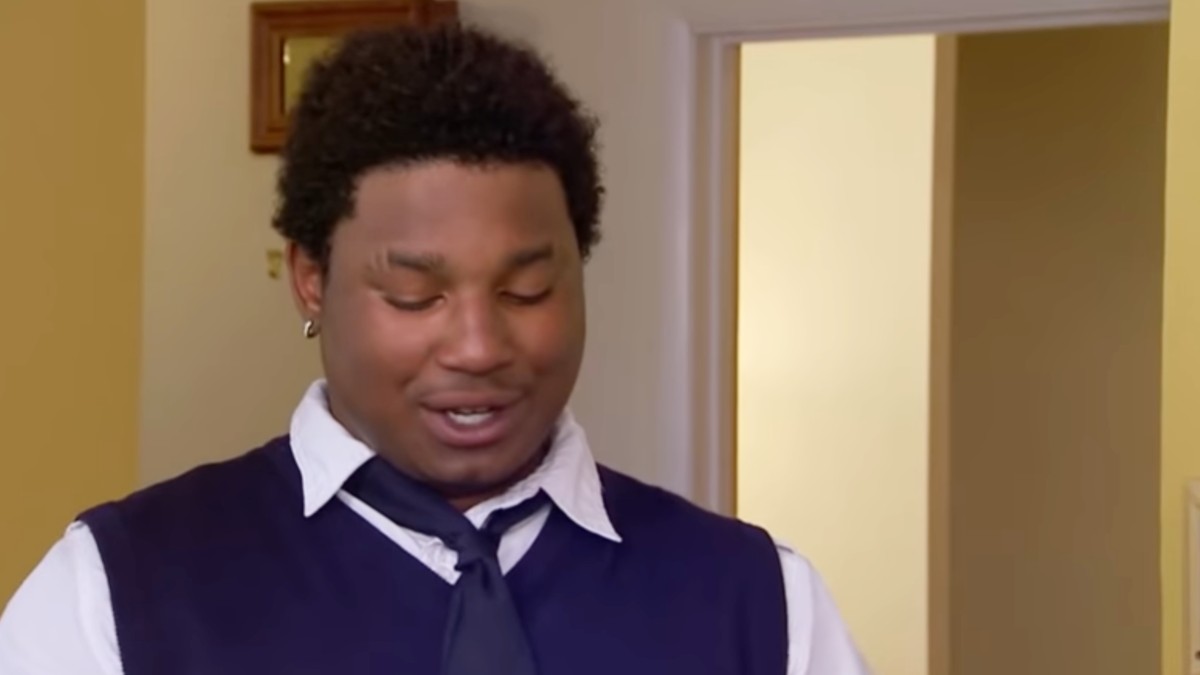 Andre Montgomery, the grandson of Welcome To Sweetie Pies star Robbie Montgomery, was tragically gunned down in St. Louis in 2016.

Four years later, and Miss Robbie’s son Tim Norman has been arrested on a charge of killing his nephew.

Welcome to Sweetie Pie was a beloved reality TV show which followed the exploits of former Ikette, Robbie Montgomery,(fondly known as Miss Robbie) and her extended family as they ran a chain of soul food restaurants out of St. Louis.

The show ran for seven years on the Oprah Winfrey Network, but the family and the crew were rocked by the death of Miss Robbie’s grandson in 2016 after his murder in a shooting.

How did Andre Montgomery die?

On March 14, 2016, the 21-year-old Andre was reportedly at a house in St. Louis, where he was recording a rap single. He reportedly received a call on his cellphone, which caused him to leave the building, where he was shot and died.

Right from the beginning, Miss Robbie suggested that the killing was a setup. At the time, she said: “Someone called my grandson on his cell phone when he was in the recording studio. He went outside; then, someone shot him five times. They got his phone! Can’t they trace his phone?”

Miss Robbie also claimed that someone illegally entered her grandson’s motel room the morning after he died. She said they had used a key and stole some of his belongings.

Andre’s uncle, Tim Norman, has since been arrested along with a woman named Terica Ellis; they have both been charged with conspiracy to murder.

It’s been reported that exotic dancer Ellis traveled to St. Louis along with Norman the day before Andre died. Over the next three days, Ellis is alleged to have deposited $9,000 into three separate accounts.

Ellis is also believed to have told Andre she was in town, and the police believed she then telephoned Norman to let him know of Andre’s whereabouts.

Norman is accused of taking out multiple life insurance policies on his nephew, amounting to a total of $450,000.

He was taken into custody on Tuesday in Mississippi, where he runs a Sweetie Pie.

This is not the first time Norman has been in trouble with the law; he was arrested in 2018 on allegations of punching a former restaurant employee after an argument about employee checks turned violent.

He has also been accused of stalking Basketball Wives star, Jennifer Williams.