Angelina Jolie fired back after Brad Pitt’s lawyers slammed her for requesting to disqualify the judge in their upcoming child custody trial, according to court documents exclusively obtained by Us Weekly.

Brangelina: The Way They Were

In the Monday, August 17, filing, the 45-year-old actress’ attorney Samantha Bley DeJean insisted her client “has engaged in no gamesmanship” by inquiring about Judge John W. Ouderkirk.

“Until three weeks ago, she had no idea what had been going on behind her back,” the court documents read. “By contrast‚ [Pitt’s] counsel was fully aware of what was happening and presumably knew the rules requiring disclosure but remained silent and did not suggest to Judge Ouderkirk that he should be disclosing.”

The former couple’s court battle over custody of their six children, Maddox, 18, Pax, 16, Zahara, 15, Shiloh, 14, and twins Knox and Vivienne, 12, is scheduled to begin in October. 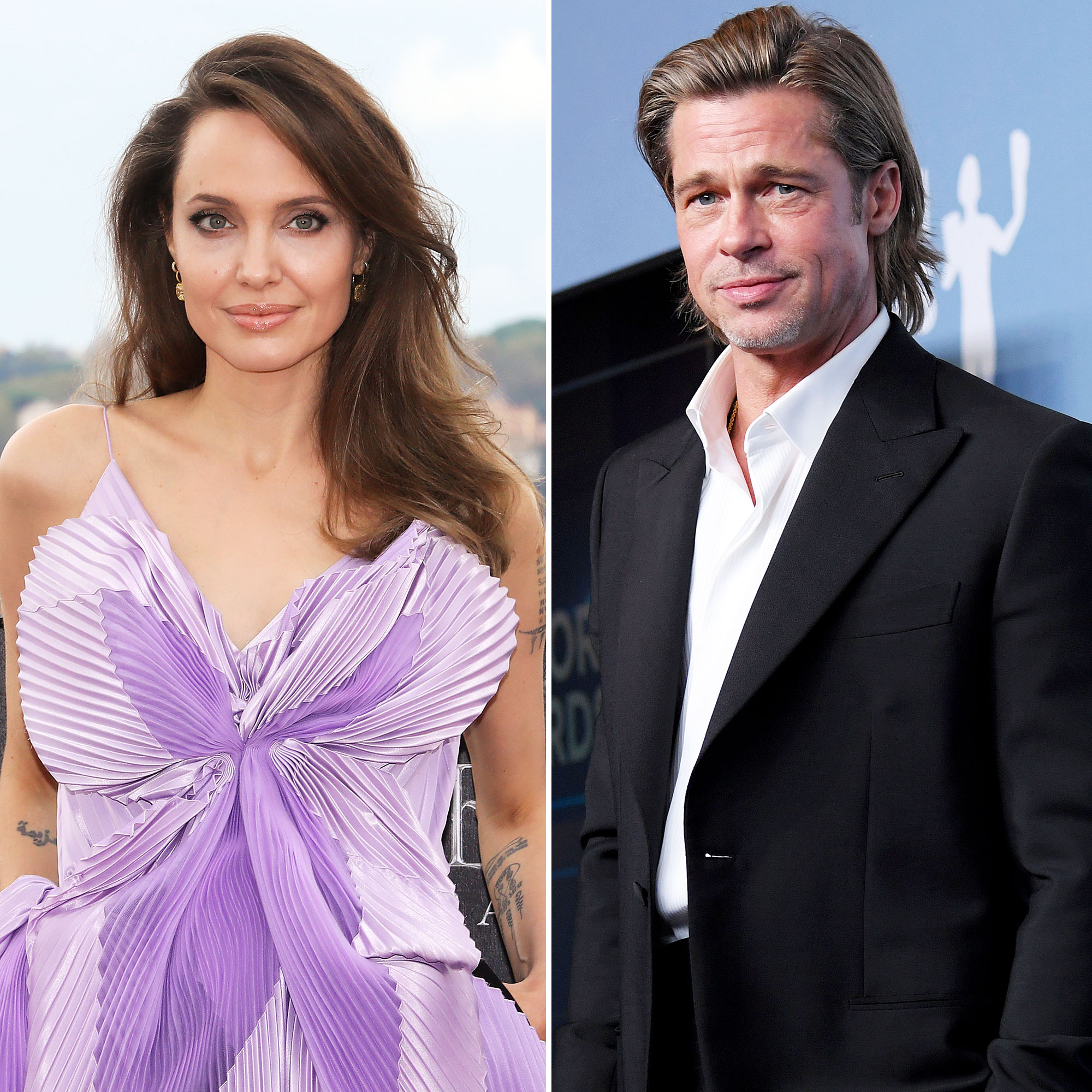 The 56-year-old actor’s legal team blasted Jolie earlier this month after she claimed that Ouderkirk “failed to disclose” that he has a professional relationship with one of Pitt’s attorneys.

“Jolie’s abrupt cry of judicial bias reeks of bad faith and desperation, not to mention careless disregard for the procedural rules intended to root out legitimately conflicted judicial officers,” the Once Upon a Time in Hollywood star’s lawyers said in court documents previously obtained by Us. “Unfortunately, the individuals hurt most by Jolie’s transparently tactical gambit are the parties’ own children, who continue to be deprived of a final resolution to these custody issues. Jolie’s motion should therefore be denied.”

Pitt’s team also noted that the judge “has had a well-documented history” with the Mr. & Mrs. Smith costars and that he presided over their August 2014 wedding.

At the time, the Tomb Raider star’s attorney Bley DeJean said in a statement to Us, “It is unfortunate that Mr. Pitt’s team has sought to intervene ahead of Judge Ouderkirk’s response. One can only conclude that this is an attempt to obstruct or influence Judge Ouderkirk’s answer. Any delay in these proceedings is due to their zealous attempt to create an unrecognized special exception for their client’s benefit.”

Jolie filed for divorce from Pitt in September 2016. While they became legally single in April 2019, they have yet to officially finalize the case due to the pending custody issues.

“Brad says Angelina has gone way too far this time,” a source exclusively told Us. “He’s left with no other option but to dig in and fight back — hard.”