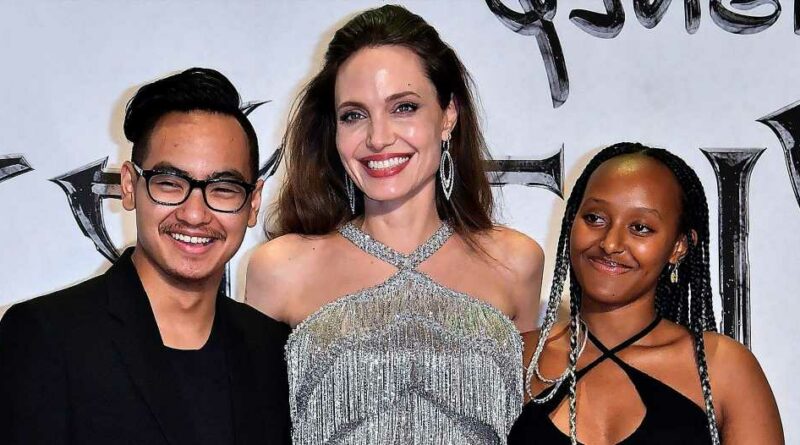 Angelina Jolie joked about having too many deal-breakers when it comes to dating someone new.

During an interview with E! News’ Daily Pop earlier this week, the actress, 45, said she “probably [has] a very long list” when it comes to traits she wouldn’t want in a potential partner. 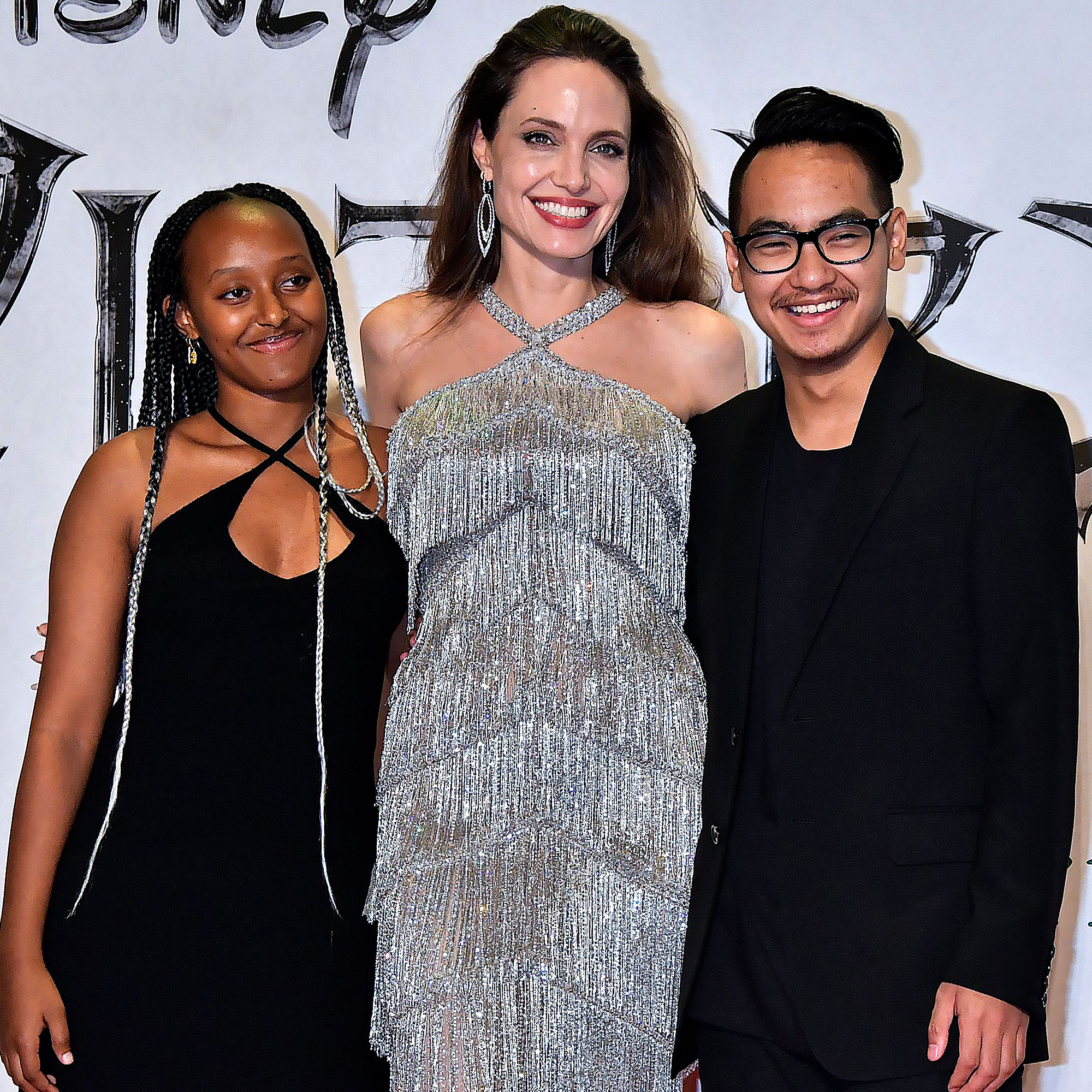 “I’ve been alone for a long time now,” Jolie joked about being single following her split from Brad Pitt.

The Mr. and Mrs. Smith costars started dating after meeting on set in 2004. Jolie filed for divorce from Pitt, 57, in September 2016 after two years of marriage and they were declared legally single in April 2019. Their divorce is still ongoing, however as they work to settle on a custody agreement for their children, Maddox, 19, Pax, 17, Zahara, 16, Shiloh, 14, and twins Knox and Vivienne, 12.

The humanitarian also spoke about motherhood and being “such a team” with all of her kids.

The Wanted actress’ comments on her family unit come after she recently filed new court documents in March, accusing Pitt of domestic violence. The papers stated that the actress and their children were willing to offer “proof and authority in support” of the abuse claims.

The same month a source exclusively told Us Weekly that Maddox had already testified against his father in the custody battle.

10 Celebrity Couples Who Had the Longest Divorces

“Maddox has already given testimony as [an] adult in the ongoing custody dispute and it wasn’t very flattering toward Brad,” the source revealed. “He doesn’t use Pitt as his last name on documents that aren’t legal and instead uses Jolie. Maddox wants to legally change his last name to Jolie, which Angelina has said she doesn’t support.”

Following the new legal filing, an insider told Us that the claims have “taken a toll” on the Once Upon a Time in Hollywood actor.

The source added that Pitt believed Jolie’s latest filing was an attempt at “weaponizing their children in a last-ditch effort to gain a favorable outcome that will allow her to move the kids out of Los Angeles at her whim, without Brad’s approval or knowledge.”