Home » Celebrities » Anna Sorokin: I didn’t steal any money from friends, I got acquitted of that 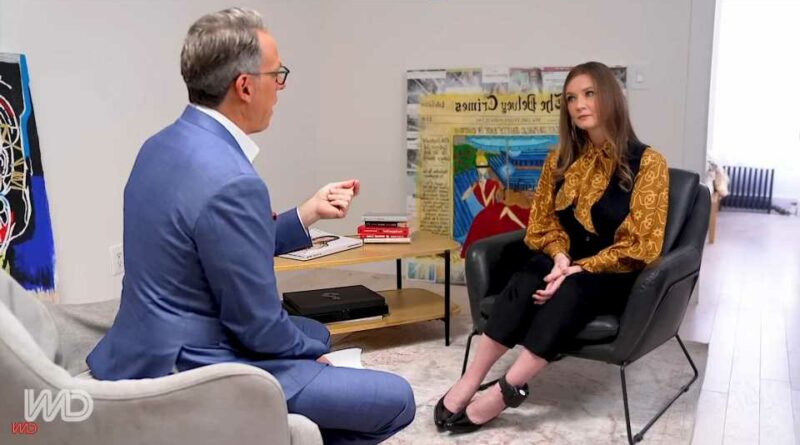 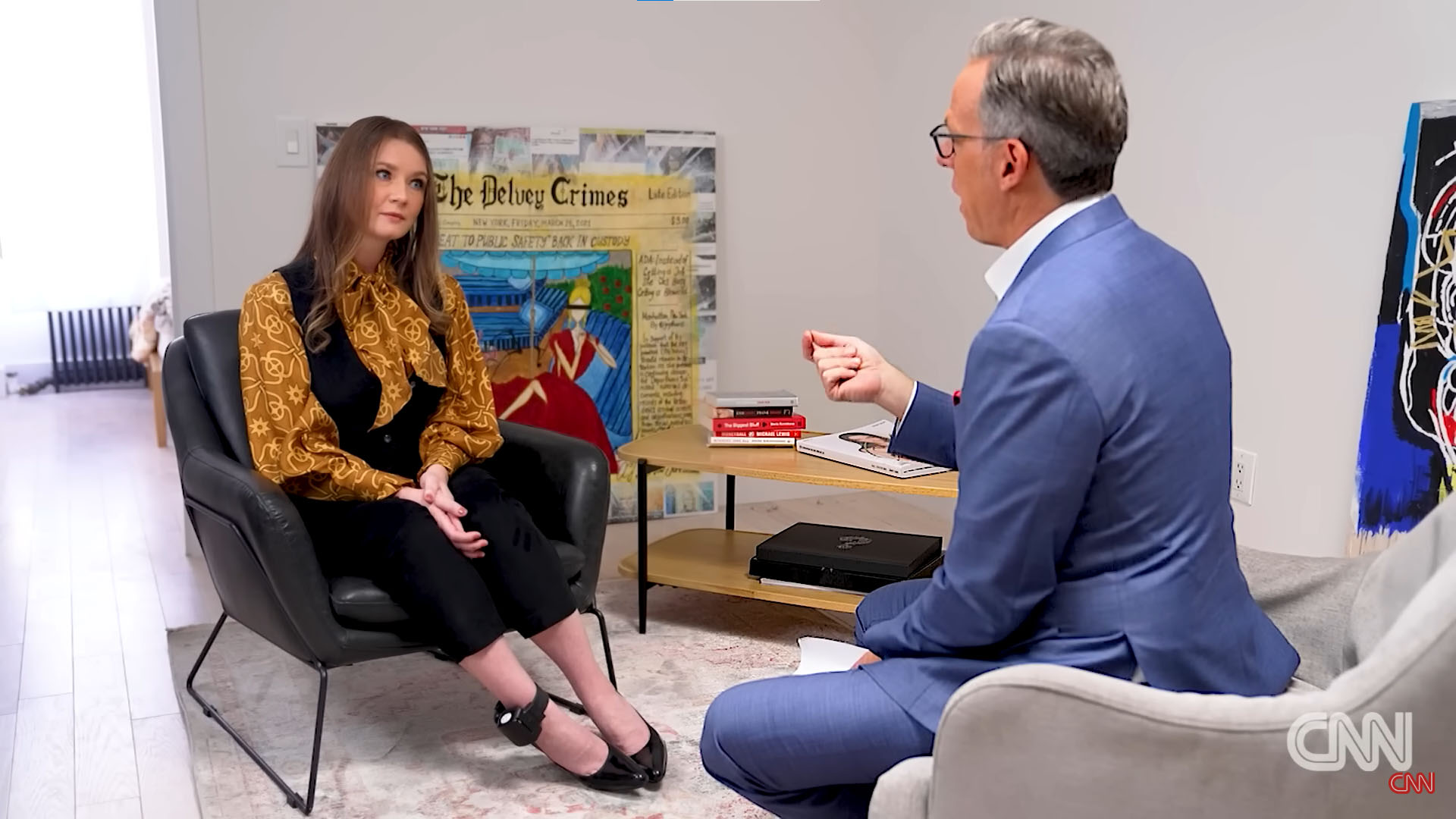 As I covered recently, Anna (Delvey) Sorokin is out of jail/detention. She is on house arrest, accessorized with an ankle monitor. And in a far cry from the luxurious accommodations from her scam days, she is ensconced in an East Village walkup. Oh how the mighty have fallen. Anna’s first interview upon her release was with The New York Times and now she’s sat down with CNN’s Jake Tapper to talk about her crimes, her state of mind, and what’s next for her. Jake definitely presses her on tough questions and Anna is ridiculous with most of her non-answers.

Fake German heiress Anna ‘Delvey’ Sorokin said she wants a ‘second chance’ to stay in the US so she can ‘change the narrative’ of her elaborate cons after spending 18 months in prison.

Sorokin, 31, was put under house arrest on Friday after 18 months in ICE custody. The judge ruled she was not a danger to the public as she posted $10,000 bond.

The interview also gave a look inside Sorokin’s apartment, which featured a piece of art depicting a mock newspaper called ‘The Delvey Crimes.’

Sorokin faces deportation to Germany after completing her criminal sentence in February 2021 – for convictions of grand larceny and thefts totaling $275,000, including stealing at least one flight on a private jet.

‘I feel like if I were to leave and say “oh whatever I’m just going to move on and like move to Europe” I would be like accepting the labels that they are trying to slap on me,’ she said of her potential deportation.

Sorokin was seen sporting an ankle monitor, as she is not officially out of ICE custody.

The Russian-born fraudster is also prohibited from using social media, but says she still feels she is ‘getting a second chance to fix my mistakes.’

She claimed that the media have portrayed her in an unfair way, and that portrayal led to her prosecution in 2019.

‘They kind of created this idea of me and I’m just being left to deal with it,’ she said. ‘I’m trying to not glamorize my crimes and not lead anybody to believe that’s the way to get famous.’

Sorokin said she ‘suffered a lot’ as a result of the bad media, but also said ‘I’m not going to go on TV and cry.’

When pressed about her regrets over her scams, Sorokin admitted she ‘definitely did’ take advantage of people.

‘I was younger and I learned from my mistakes,’ she said.

But she also said her crimes would not be so famous if they were done in a different country, implying Americans have a liking for famous fraudsters.

‘I was thinking if I were to be prosecuted in Germany, I don’t think people would really care,’ she said.

Sorokin was spotted on the way to her first parole hearing on Tuesday, as she continues to face deportation proceedings.

First of all, that’s a hideous blouse. Second of all, her accent. It’s not as pronounced as what Julia Garner was doing in the series, and Jake mentions that and Anna explains it away as fading due to her time stateside, but it’s still unmistakable. This was my first time ever seeing the real Anna speak on video at length. And is it me, or have her scam skills atrophied while she was in prison? It seemed like Anna was going for a coquettish thing that didn’t really work at some points. But it was also very apparent when she was lying — she couldn’t look Jake in the eye and she kept looking down or to the side. Maybe it was part of a ploy, but probably not because the questions where her answers were clearly lies were the ones about whether or not she felt sorry about what she’d done. Anna said she was sorry, but she’s clearly not, and I can’t see why she would want the perception that she’s not sorry out there so I’m just left with the impression that she’s not as good of a liar as I’d expect a scammer to be.

I did find it hilariously sniffy and entitled that she was so adamant about the distinction between stealing from friends and financial institutions. And keeps saying she was young, as if that were an excuse. And I continue to find it infuriating that she was able to just nope out of deportation. But I will admit she does make a good point about the too similar detention and deportation treatment between those who simply overstay their visas and those who commit violent crimes. If only she’d taken it a step further and noted the disparate treatment of those who just don’t want to go back to Europe so they can continue to be notorious in the US. 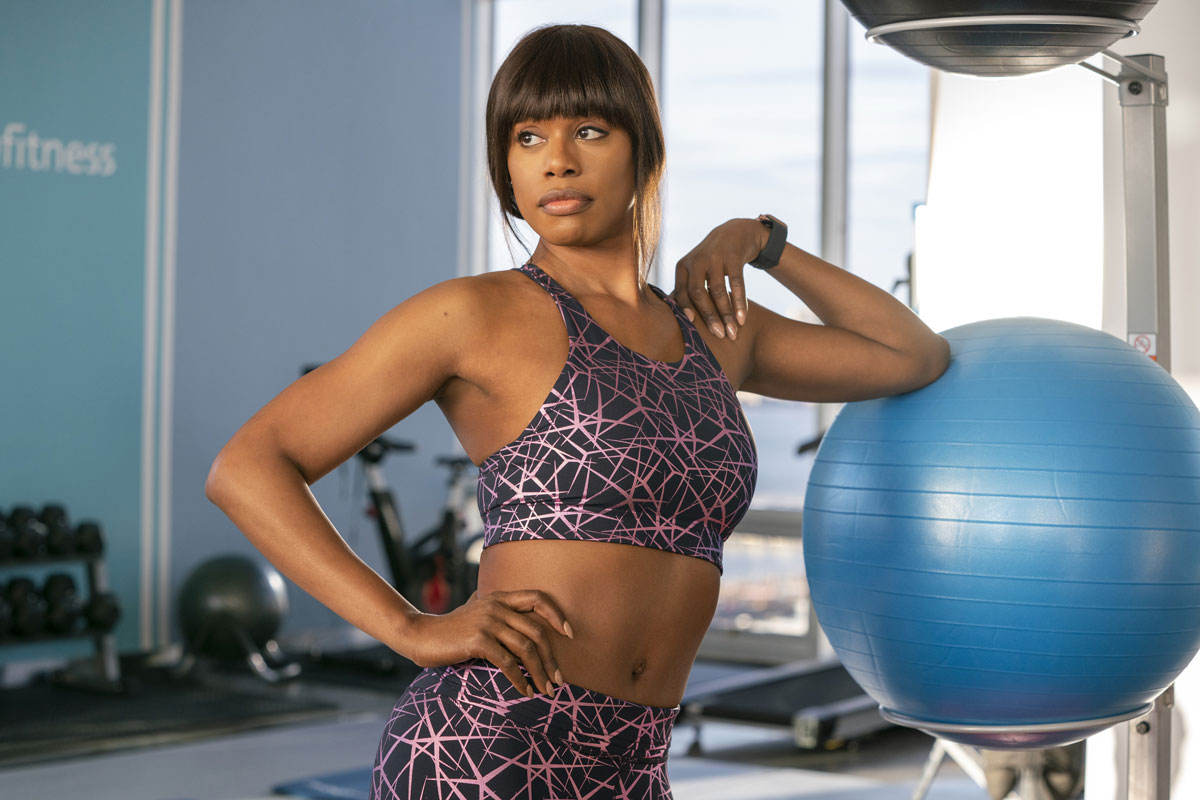 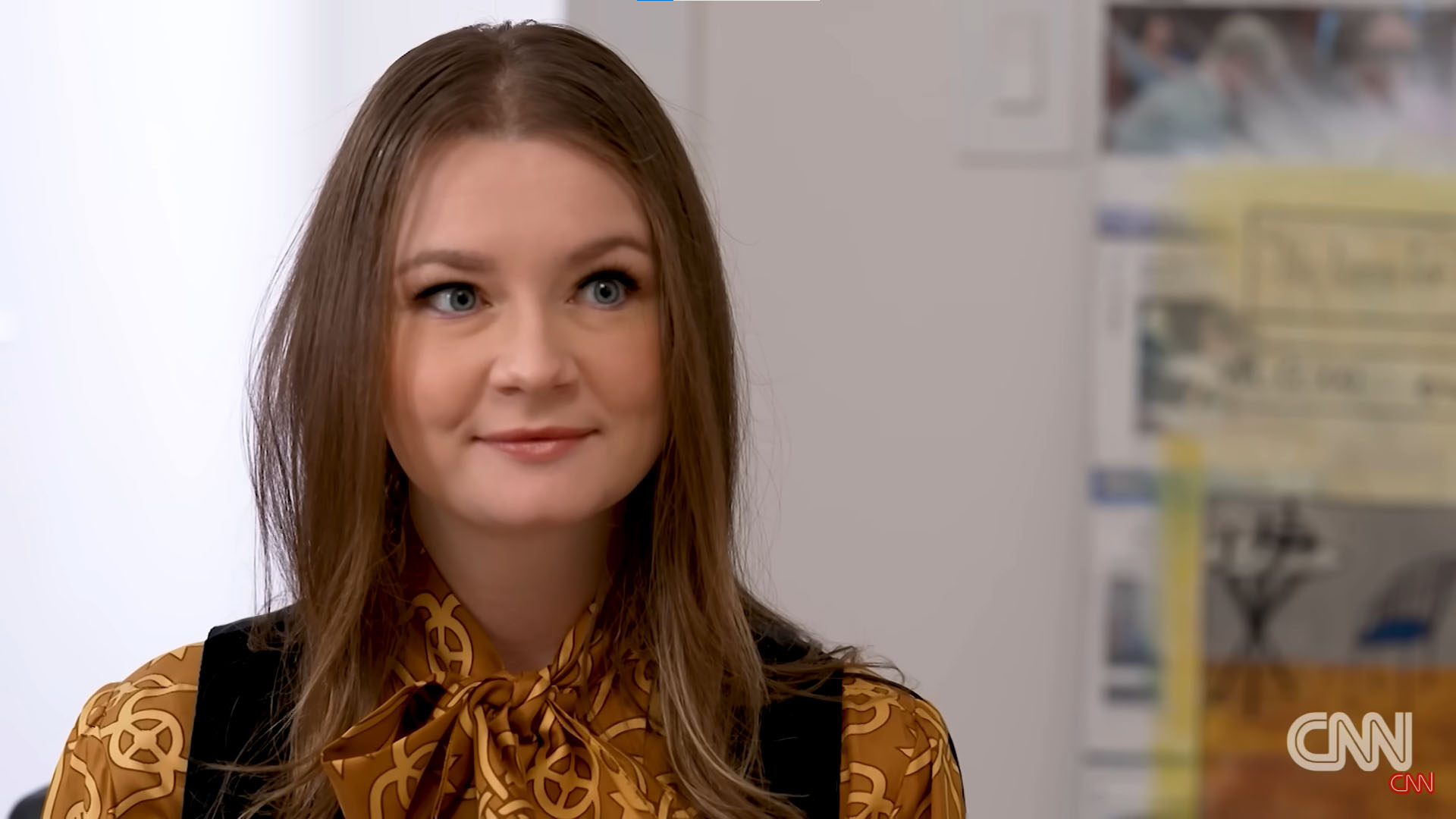