Anne Hegerty, 61, responded to a Twitter user who branded The Chase “pathetic” because they believed Bradley Walsh, 59, “slowed” contestants questions down in the final round of the quiz show. The social media user fumed: “#TheChase needs taking off @ITV. Bradley Walsh slows the contestants questions in the final chase is so pathetic.” Later adding: “I started a boycott. We are all going down to the ITV studios to get it taking off air the show is a fix.” The Chaser was quick to reply to the unknown person, as the pair became embroiled in an online spat.

In view of her 128,000 followers, Anne wrote: “Good luck with that. Which ITV studios are you planning on going to?”

The person in question replied: “Do I not get an A,B,C or D option?”

The quizmaster fired back: “Presumably you’re going to march on the ITV studios where it’s actually filmed, right? Not much point in a protest march going to the wrong place. So I just wondered if you knew where it was.”

But the Twitter user was not letting up, as they suggested Anne provide options and “play the game”.

They said: “You have not given me an A B C or D option. Come on play the game.”

The cheeky quip did not fail to deter Anne from responding, as she suggested the social media user had “confused” The Chase with the quiz show Who Wants To Be A Millionaire. 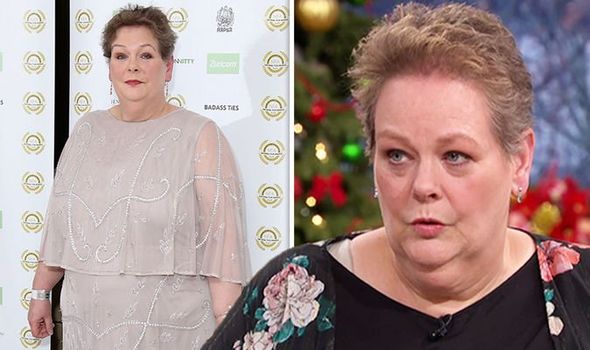 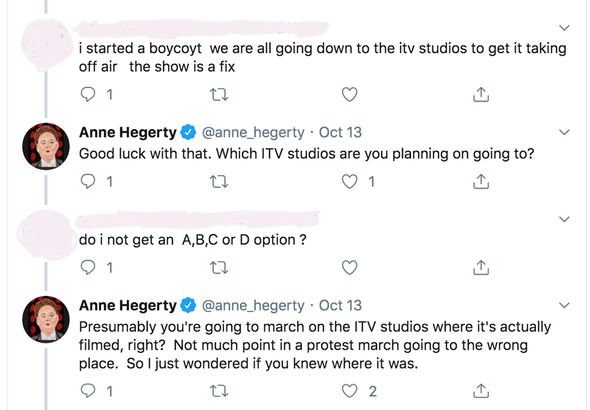 Anne stated: “If you’re wanting a D option, I think you’re getting confused with Millionaire.”

The quizmaster did not respond to the unknown person’s final dig, who wrote: “Maybe I’m thinking of Tipping Point as that is a great TV show.”

Elsewhere, Anne recently revealed she was offered an appearance on a very different show for a rival channel, but turned it down.

The Chase star took to the micro-blogging site and responded to a post about the trailer of Channel 4 series Sink or Swim back in August.

In the show, celebrities, who were mostly unable to swim well, faced challenges to raise money and awareness for Stand Up To Cancer.

Anne responded to the post, writing: “Wait… the deal is that these are people who don’t swim? Why was I offered it? #makesnosense.”

A Twitter user responded to Anne’s tweet assuming she was taking part, as they wrote: “You Will smash it!!! Brave lady!!”(sic) 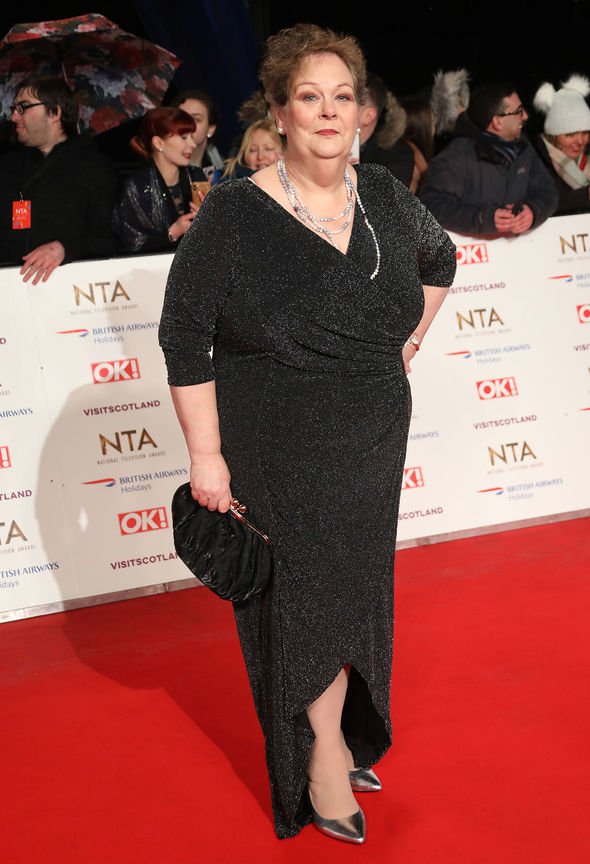 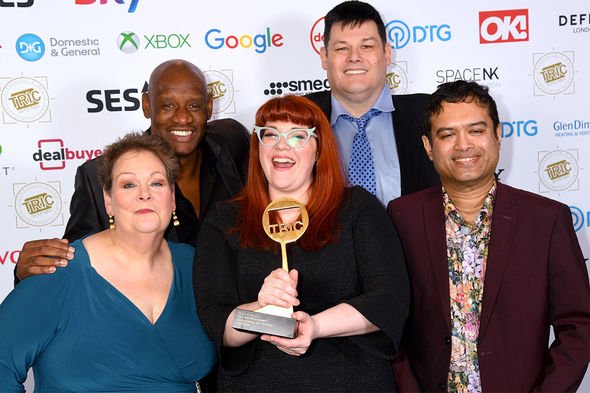 But The Chaser revealed she had turned down the offer to appear on the show.

She replied: “No, no, I’m not doing it. I was OFFERED it, but it clashed with other dates.”

The Twitter user responded: “I imagine you are glad!! I can swim but the channel… no chance. x.”

Anne then revealed she would’ve loved to have had a chance on the show, despite turning it down.

She replied: “Actually, I would have loved the chance to give it a go. Seriously.”

The Chase airs weekdays on ITV at 5pm.