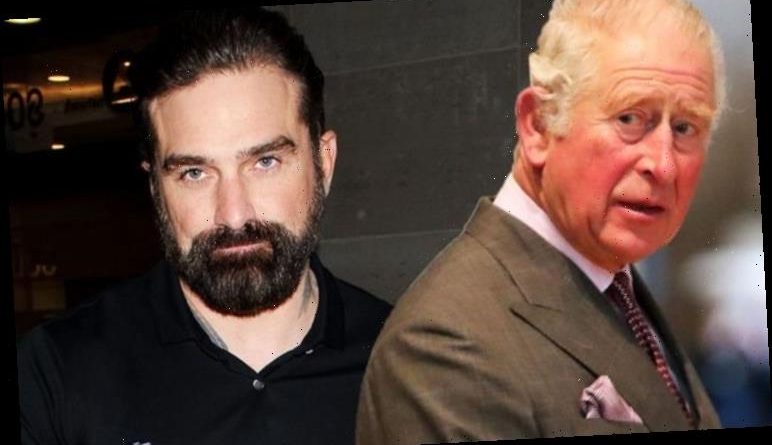 Former soldier Ant Middleton, 40, has been removed from the list of Celebrity Ambassadors for The Prince’s Trust after he was axed from Channel 4’s show SAS: Who Dares Wins over reports about his “personal conduct”. Ant’s name was previously listed along with the likes of Claudia Winkleman, Jon Snow and Phillip Schofield as celebrities who had given their time to further the work of the charity.

However, after it was reported that the former presenter was sacked for his conduct around the show’s female contestants, his name was removed from The Prince’s Trust’s website.

Ant had previously been pictured at the opening of the Prince’s Trust charity’s new south London centre in Southwark, shaking hands with the likes of Prince Charles in 2019.

The TV star’s departure came after four female members of the Channel 4 show claimed that he had made “lewd and suggestive comments” during filming.

The allegations detailing the “inappropriate” behaviour were sent to media union Bectu by the women after they became enraged by Ant’s comments on Good Morning Britain.

A spokesman for Middleton has denied this, saying the presenter “wholeheartedly and emphatically rejects the allegations, adding: “Ant has worked on TV sets around the world for many years and has never at any point been accused of speaking inappropriately by anyone.” 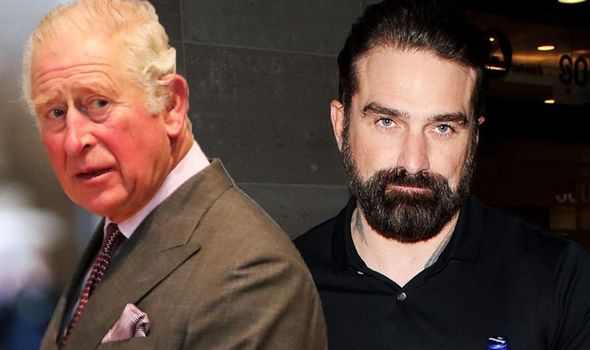 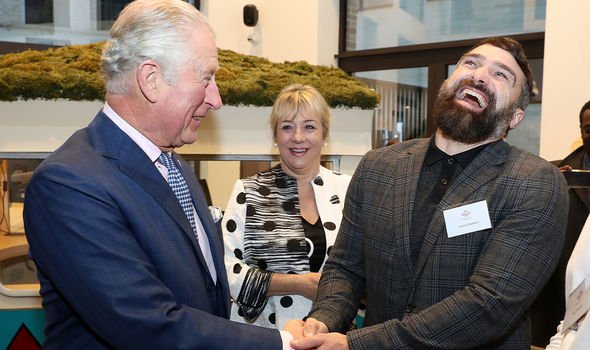 Speaking to Piers Morgan and Susanna Reid on the ITV show, the former soldier claimed his comments were “military banter”.

In a statement to the Mirror, a spokesperson for The Prince’s Trust said: “A decision was taken some time ago to no longer work with Ant Middleton.”

It is believed that The Trust hadn’t worked with him since December 2019 when he attended the opening of the new Prince’s Trust South London centre to support young Londoners.

A spokesperson for Ant Middleton told The Mirror: “Ant has not been able to work with The Prince’s Trust since 2019 due to other work commitments. 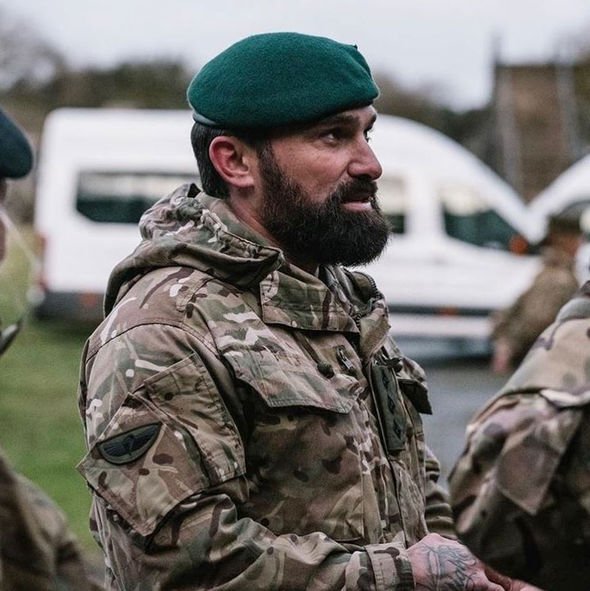 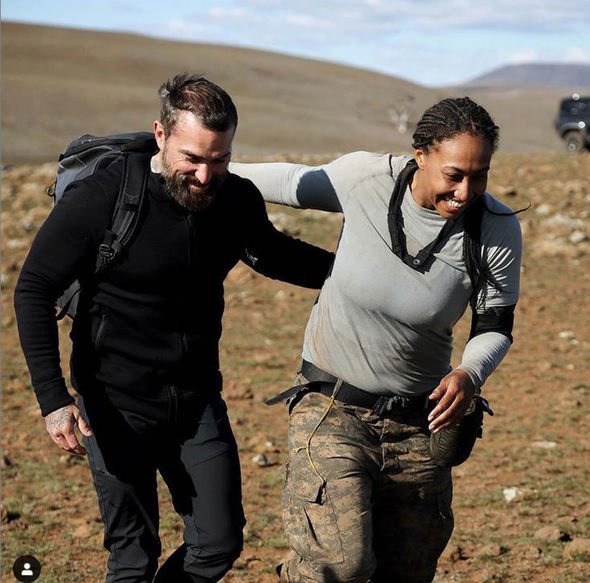 “He remains inspired by the charity and continues to have a lot of respect and admiration for the work it carries out.”

In a full statement Channel 4 confirmed that they had parted ways with the former soldier over his behaviour.

It read: “Ant Middleton will not be taking part in future series of SAS: Who Dares Wins.

“Following a number of discussions Channel 4 and Minnow Films have had with him in relation to his personal conduct it has become clear that our views and values are not aligned and we will not be working with him again.”

Speaking on GMB, Ant admitted to “butting heads” with crew while on set of the Channel 4 favourite.

He told Piers and Susanna: “They’ve obviously seen a bit of military banter… it’s not direct, it’s something indirect.

“I have butted heads with a lot of people”.

He continued: “If you’re a snowflake, you don’t deserve to be on the set of Who Dares Wins.”

Last year the TV presenter caused controversy following his comments about the coronavirus pandemic and the Black Lives Matter movement.

Taking to Instagram, the former soldier refused to acknowledge the virus as a threat: “Has my life changed? No. Am I going to let some disease, Covid-19, dictate my life? Absolutely not. Get out there, don’t change, F*** Covid-19!”

In June, he also faced a backlash when he labelled BLM protesters as “scum” in a now-deleted tweet.

Despite leaving the UK’s version of the extreme military-style show, Australia’s Channel Seven has confirmed that the former soldier will be returning to present SAS Australia.