Home » Celebrities » Are You The One? star Connor Smith arrested for alleged rape 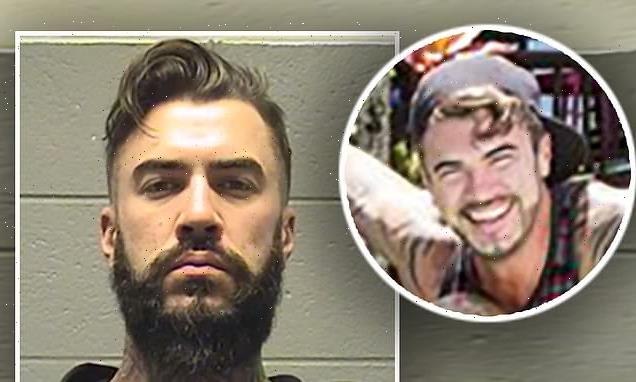 Are You The One? star Connor Smith arrested for allegedly raping a 16-year-old girl in Indiana

Connor Smith, who appeared on MTV’s dating series Are You The One?, was arrested last week for allegedly raping and assaulting a 16-year-old girl.

The former reality star was taken into custody in Cook County, Illinois, though the crime reportedly occurred in Indiana, TMZ reported on Tuesday.

Smith has so far been charged with one count each of rape and sexual battery, along with two counts of criminal confinement. 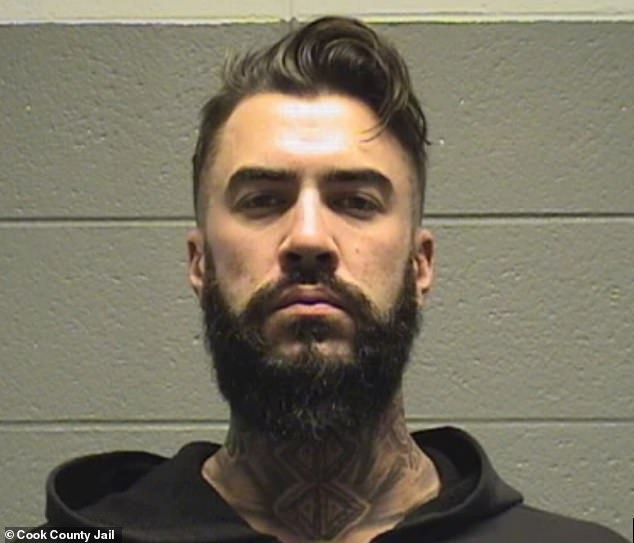 Horrific crime: Connor Smith, who appeared on MTV’s Are You The One?, was arrested last week in Illinois for allegedly raping a 16-year-old girl in Indiana in July

An arrest affidavit obtained by the publication paints a shifting story from the teenage girl.

She reportedly told police that Smith had abducted her in July when she was visiting family in Indiana.

She claimed that they first made contact via snapchat when she messaged someone about a cat they were selling and gave the address of the house she was staying at.

The alleged victim said that a man ripped open the screen window on her bedroom that night and pulled her out of her room, before forcing her into his truck and tanking her to a motel when he set about sexually assaulting her.

But her story had shifted in subsequent police interviews, and she later told the authorities that she had snuck out of her own accord to visit Smith after they had matched together on a dating app. 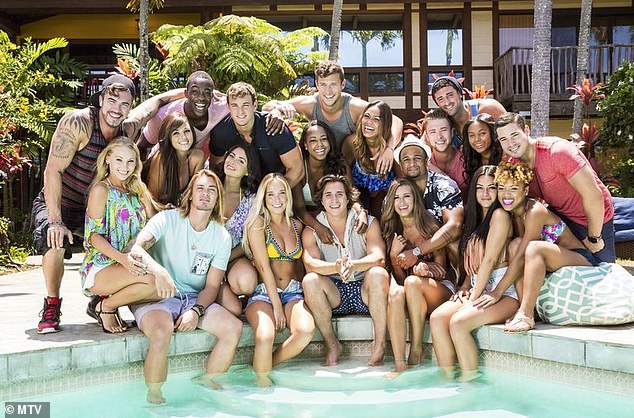 She told police that she ‘immediately had a bad feeling’ after meeting Smith at his truck, and she alleged that he forced her to perform oral sex on him as they drove to the motel.

The teen claimed that he slapped her repeatedly and even tried to choke her during the harrowing drive, and once they were at the motel he allegedly urinated on her before forcing her to perform oral sex on him again.

Afterward, she said that Smith drove her back to the house and told her that he would return the following night to pick her up.

Police say that the girl’s family were outside when they drove by as they searched for her, and they reportedly chased after his vehicle and were able to relay its description to the authorities. 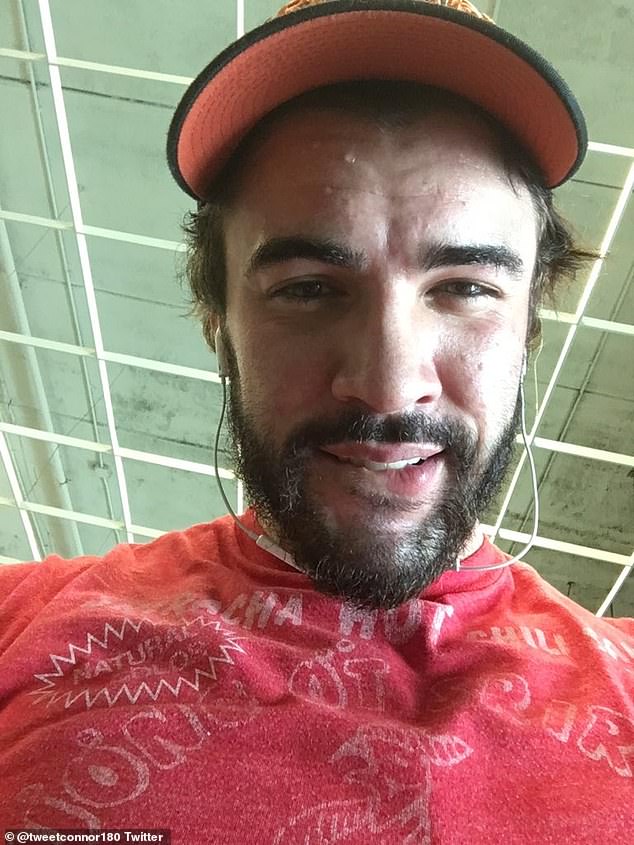 Shifting story: The girl first claimed that Smith abducted her from her room, but later told police that she met him on a dating app, though she described the sex acts as nonconsensual

Smith was chosen out of a lineup by the girl, and police believe that he had traveled to Indiana from Illinois, where he was arrested.

He’s currently being held in jail without bond.

In 2015, Smith was part of the cast of the MTV dating series Are You The One?, which featured a group of singles looking for relationship who all moved in together.

The contestants were paired off into ideal couples thanks to a matchmaking algorithm, and their task was to determine the chosen couples, with a prize of up to $1 million to be shared among the contestants if they could correctly identify all of the couples.