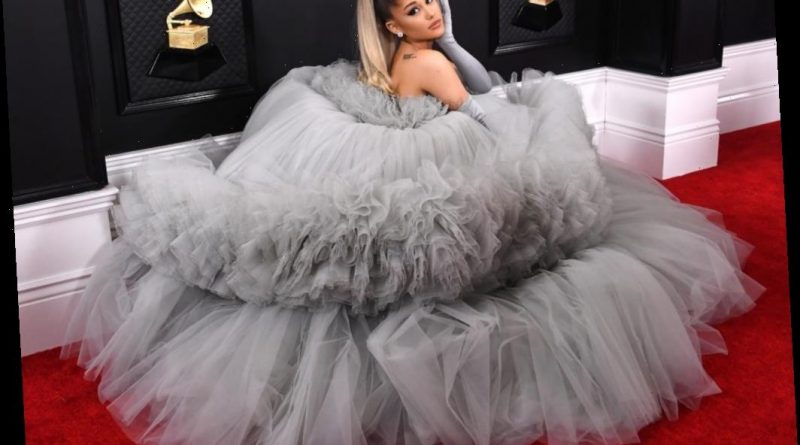 Everyone is talking about Ariana Grande and her fiancé, Dalton Gomez. The two moved in to quarantine together before becoming engaged, and though Dalton Gomez keeps a much lower profile than Grande’s past partners, people have been looking into their relationship and trying to learn more about Gomez. We’ve learned that he’s a luxury real estate agent, and that he clearly has wealth, as he purchased an engagement ring for her, its diamond alone with a worth over $250,000.

But there might be an issue with the engagement ring. Sure, it’s gorgeous and the hefty price tag reflects the pair’s wealth, but the ring has one major issue that the couple might have to worry about down the line. So what’s the problem with Ari’s new ring?

Dalton Gomez and Ariana Grande confirmed that they were in a relationship in March 2020. A month later, Gomez made his first official appearance with Grande, in her and Justin Bieber’s music video for Stuck with U, which touched on life in social distancing. Gomez has kept his social media accounts private to try and stay away from the public eye, but devoted fans have dug up some info on him: that he’s a real estate agent, from Southern California, and has contacts with other celebrities.

It’s also clear that Dalton Gomez is very wealthy. The properties he sells are worth millions of dollars, and living a luxury lifestyle in Southern California isn’t cheap. And the engagement ring he bought for Ariana shows that he has some cash to throw around.

In the first part of 2020, Ariana Grande was living in Southern California, near where Dalton Gomez is from. That being said, she was mostly renting. That all changed in June, when she bought a house in Hollywood, which made some think that she and Gomez were going to get more serious. In December of that very year, Grande announced that she was indeed engaged.

Some have raised concern that the couple got engaged quite shortly after meeting, however, at present there are no indications that the two are going to split up soon. The ring that Gomez purchased for Grande also shows that they might stay together — at an estimated worth of over a quarter of a million dollars, it would be very rash to break things off now.

So what’s the problem with the ring? It has a 5-carat diamond and a smaller South Sea pearl placed off to the side, and with its price tag, it has to be quality craftsmanship. The pearl also might be evocative of a ring that Grande’s grandmother had made for her back in 2014. However, this very pearl brings some problems to the ring.

Fashion magazine The Adventurine discussed the ring recently, and brought in some jewelers to discuss it. Pearls are soft gems, which means they can easily be scratched and damaged. They’re also very vulnerable to chemical damage from substances like make-up and hairspray, which Grande likely interacts with quite frequently. Preventing damage to pearl jewelry can be difficult, especially on something for everyday wear. It’s trendy among other celebrities like Michelle Williams and Emma Stone.

However, Grande has a level of luxury that most don’t. She probably won’t be wearing the ring all the time, and she has the resources to take care of it. Hopefully, this ring and this relationship will last Grande for years into the future.