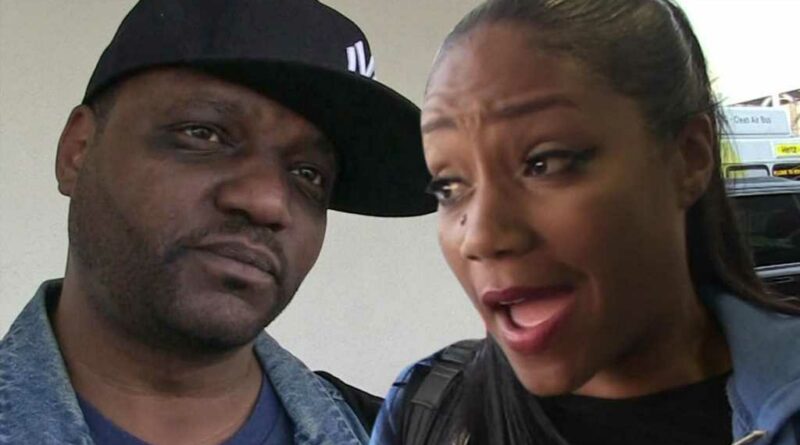 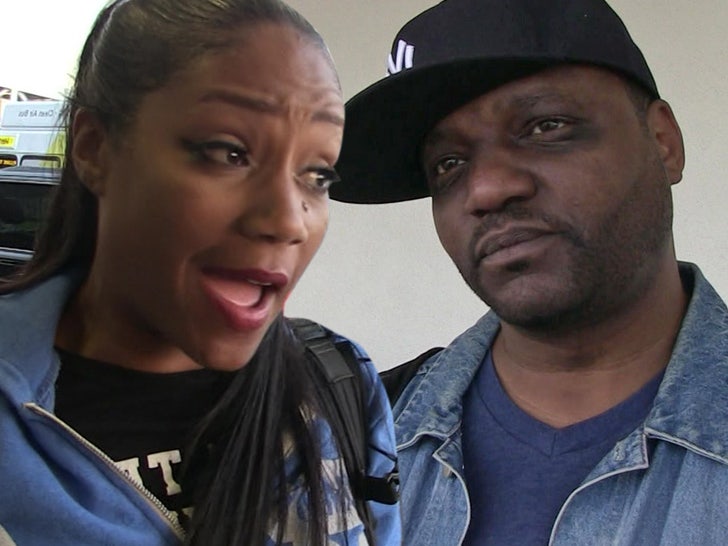 Aries Spears is speaking out for the first time publicly after he and Tiffany Haddish were sued for grooming and molesting two children during an old skit they performed … calling the whole thing a shakedown.

In a preview for his podcast “Spears & Steinberg” Aries admits there’s not a whole lot he can’t say, given the pending lawsuit … but does take the time to thank his listeners and fans for all of their support over the last week.

He then gets more serious, calling the lawsuit an “extortion case” and a shakedown, saying, “We won’t be shaken down.”

Spears’s comments come just a couple days after Tiffany Haddish posted about the situation on Instagram, saying, “But, clearly, while this sketch was intended to be comedic, it wasn’t funny at all – and I deeply regret having agreed to act in it. I really look forward to being able to share a lot more about this situation as soon as I can.”

Both comedians were sued by a male and female plaintiff who claimed they were groomed and convinced to take part in explicit skits. The girl claims she was 14 at the time and the boy just 7.

The skit, “Through a Pedophiles Eyes” with the young boy, included Spears applying massage oil to him as well as the boy making sexually suggestive motions with toys.