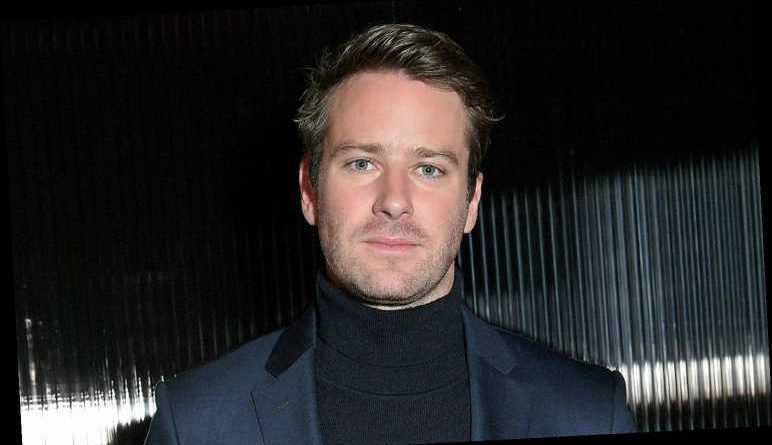 A lawyer for Armie Hammer is speaking out in response to claims being made by his ex-girlfriend Paige Lorenze.

In a new interview with DailyMailTV, Paige claimed that Armie once used a knife to carve the letter “A” into her body, that she was often covered in bruises and bite marks after seeing him, and that their relationship was like a real-life Fifty Shades of Grey without the love.

Armie‘s lawyer released a statement to Us Weekly to deny the allegations. The lawyer says that any interactions between Armie and Paige were consensual.