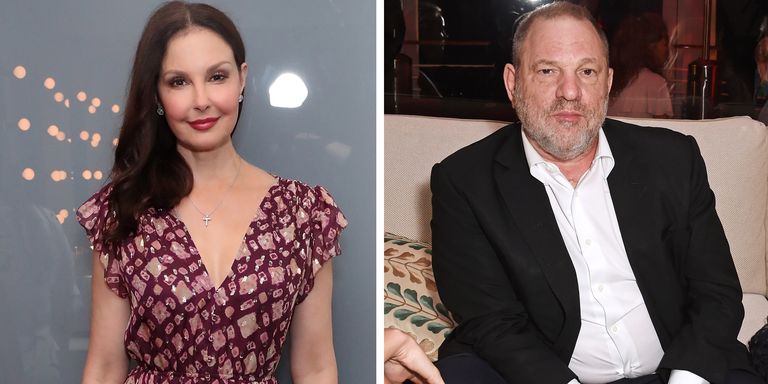 NEW YORK (AP) — Ashley Judd is suing Harvey Weinstein and said Tuesday she wants the former movie mogul to be held accountable for “illegal conduct” that caused her to lose money, status, prestige and power.

Judd was in the first group of women who came forward last fall about Weinstein’s alleged sexual misconduct, putting her at the forefront of the #MeToo movement. She spoke on ABC’s “Good Morning America” on Tuesday, one day after filing a lawsuit in Los Angeles County Superior Court.

Judd says Weinstein hurt her acting career in retaliation for her rejecting his sexual advances.

Her lawsuit goes beyond many sexual harassment suits by invoking unfair competition laws against fraudulent business practices in an attempt to “shine a light on the broader economic damages caused when individuals in positions of authority attempt to punish those who have resisted their improper advances,” said Judd’s attorney Theodore J. Boutrous Jr.

Judd, 50, said in her television interview that her ultimate goal is to encourage “safe and legal workplaces.” She said it feels wonderful to take a stand on behalf of her “younger self.”

“The most basic investigation of the facts will reveal that Mr. Weinstein neither defamed Ms. Judd nor ever interfered with Ms. Judd’s career, and instead not only championed her work but also repeatedly approved her casting,” Weinstein’s representative said in a statement. ” … We look forward to a vigorous defense of these claims.”