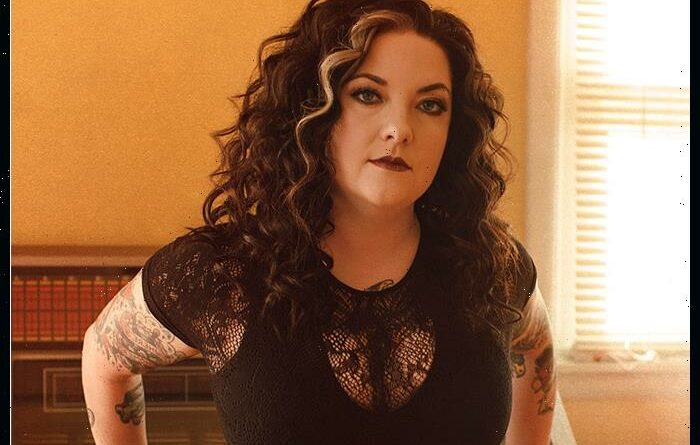 Country singer Ashley McBryde is taking “a few weeks” off from touring due to personal reasons.

“Thank you all for the well wishes. For personal reasons, Ashley will not be performing for a few weeks,” her team announced on social media. “We will share more details regarding when she will be back on the road as soon as they become available, but she wants you to know that she loves you all and misses you and will be back soon stronger than ever!”

McBryde recently performed at Naomi Judd‘s public memorial service in May and at CMA Fest in June. She was also set to be part of The Judds‘ reconfigured reunion tour. In July, McBryde was scheduled to appear at a few festival and open for Dierks Bentley‘s tour.

Last September, McBryde had postponed a few concerts due to injuries caused during a horseback riding accident in Montana. McBryde had revealed that she fell off a horse and landed on her head, resulting in a concussion and the need for stitches.