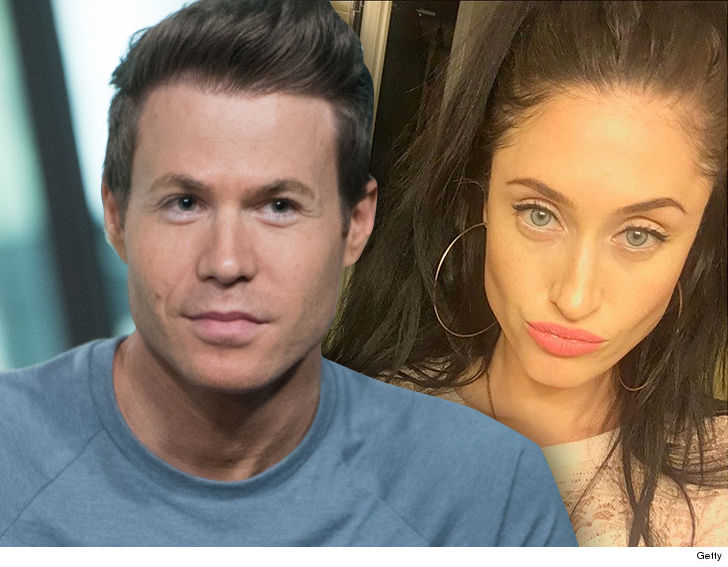 Former O-Town member Ashley Parker Angel says he suffered an injury that kept him from making big bucks on Broadway, so he’s asking a judge for a break … according to new legal docs.

Angel claims he severely hurt his back in May while working on the famed musical “Wicked,” so he lost his role and was not earning his normal paycheck for nearly 2 months. He says his injury resulted in a financial loss of more than $26,000 … so he can’t afford his monthly child support payment of $1,836.

On top of that, Ashley says the custody situation with his 12-year-old son, Lyric, has changed. He says he now splits custody with Lyric’s mom, Tiffany Lynn Rowe, 50/50 … but is still paying custody like she has him 90 percent of the time.

Angel adds the nature of his acting work is very fickle and with all of his other expenses, he pretty much lives paycheck to paycheck … especially since he’s unemployed after losing his “Wicked” gig.

Rowe calls B.S. though — according to the docs — claiming Angel has other sources of income than the musical … including from a supplement company he launched last year. She also accuses him of treating child support as optional, and says it’s his own fault he doesn’t save money for the downtimes in his employment.

Angel’s asking the court to reduce his monthly child support payment. A judge has yet to rule … but there’s a hearing next month.