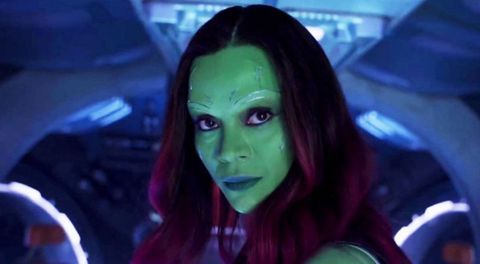 One of the most popular theories out there for Avengers 4 is that some of the characters will be traveling back in time.

There have been a lot of supporting bits to back that up, from a seemingly throwaway line in Ant-Man and The Wasp to possible sightings of actors in their original costumes on set (plus some evidence that Iron Man will return to the period of Loki’s imprisonment from the original Avengers).

All of this could mean that the surviving heroes will travel into the past to prevent Thanos from eradicating half of life in the universe.

Another “clue” has been found thanks to a Reddit user, and it concerns Gamora, played by Zoe Saldana.

Saldana shared behind-the-scenes snaps of herself in costume as the Guardians of the Galaxy character back in December 2017, which coincides with filming for the Avengers: Infinity War sequel: 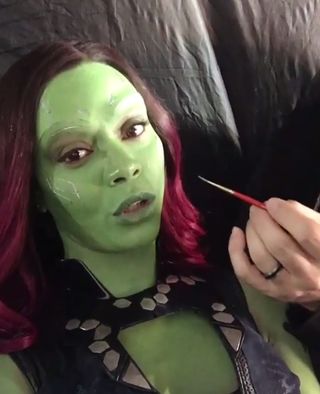 The interesting thing is that, if you look at the costume, it looks remarkably like the one she wears in the first Guardians of the Galaxy movie.

And here’s an image from the movie for good measure: 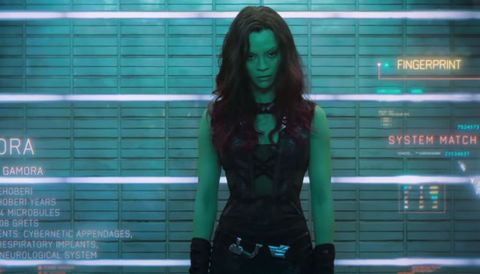 Of course, there’s also the possibility that the time travel theory is all misleading nonsense and a huge red herring…

Another fan theory recently stated that Thor will use the thought-to-be-dead goddess of death Hela to revive Loki in Avengers 4.