Aziz Ansari reportedly shared the big news of his engagement at a surprise comedy show in NYC, and the crowd apparently had a very excited reaction.

Aziz Ansari is engaged, according to Page Six. The 38-year-old actor and comedian reportedly revealed that he got engaged to his girlfriend, Danish forensic data scientist Serena Skov Campbell, during a surprise stand-up set at the Comedy Cellar in New York City on Wednesday night (December 1). The news comes from Page Six sources, who were reportedly in attendance for the big reveal. “Everyone was super excited and very much clapping,” the outlet reported a source saying. HollywoodLife has reached out to Aziz’s rep to confirm this news. But if it is indeed true, a big congratulations goes out to the happy couple! 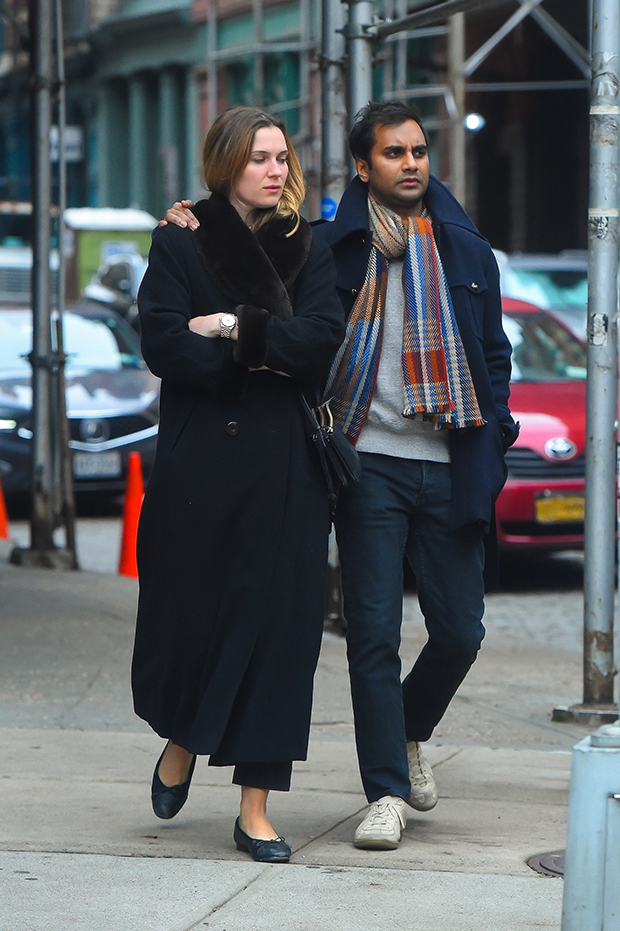 It’s unclear how long Aziz has been dating Serena, though they were reportedly seen together in September 2018 at a U.S. Open match. In 2019, Aziz reportedly told the crowd during a comedy show at Radio City Music Hall that he was planning to take Serena to India to meet his grandmother, according to Page Six. Serena’s LinkedIn says she works at PwC in London as a senior associate of forensic investigative analytics. She’s held that position since September 2019, her page states.

Aziz has been laying fairly low ever since he was accused of sexual assault in January 2019. The accuser, a 23-year-old Brooklyn-based photographer under the alias “Grace”, came forward with allegations that she had an “uncomfortable” sexual encounter with the comedian. In response, Aziz released the following statement: “In September of last year, I met a woman at a party. We exchanged numbers. We texted back and forth and eventually went on a date. We went out to dinner, and afterwards we ended up engaging in sexual activity, which by all indications was completely consensual. The next day, I got a text from her saying that although it may have seemed okay, upon further reflection, she felt uncomfortable. It was true that everything did seem okay to me, so when I heard that it was not the case for her, I was surprised and concerned. I took her words to heart and responded privately after taking the time to process what she had said.” 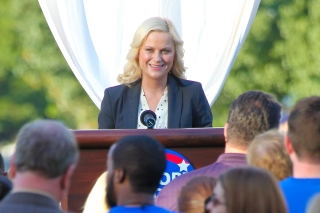 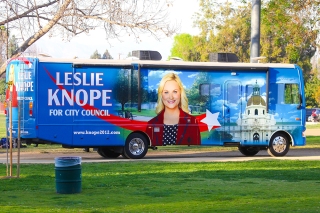 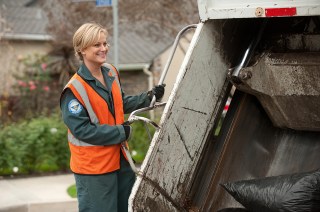 A few months after the accusation, Aziz released his fifth comedy special, Aziz Ansari: Right Now. This year, the third season of his Emmy Award-winning comedy-drama series Master of None came out on Netflix.