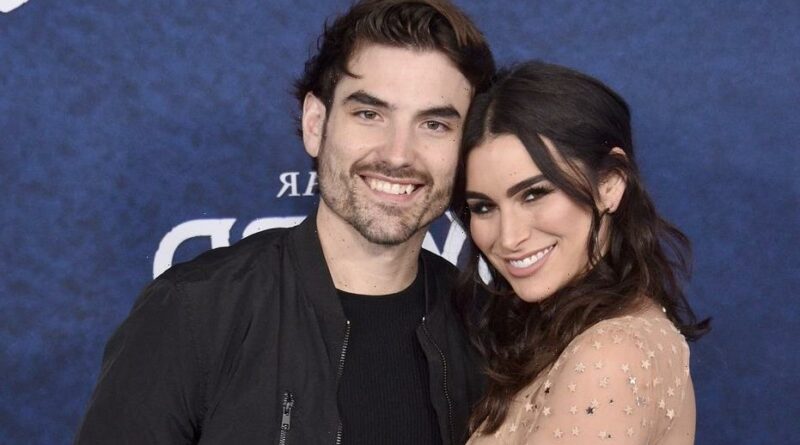 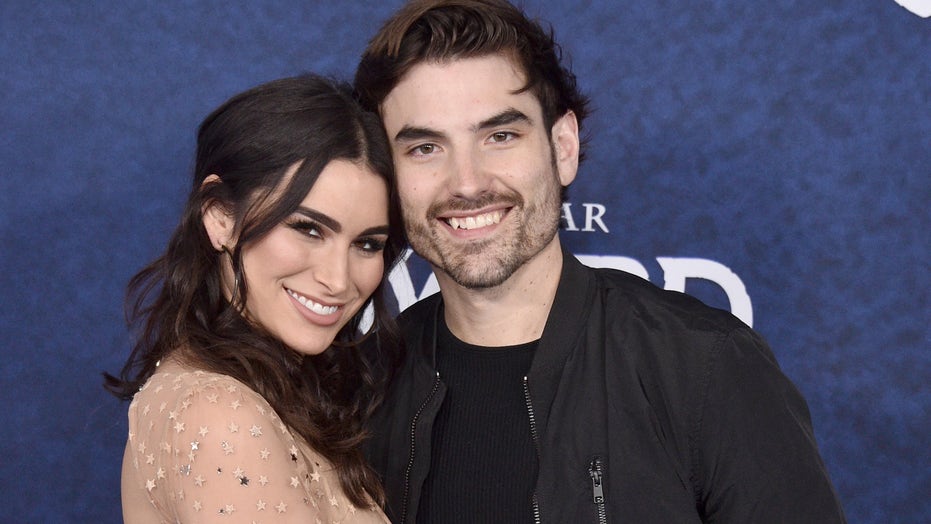 Iaconetti, 33, and Haibon, 32, announced the news Thursday, sharing that she is 10 weeks along with a February 2022 due date.

“Jared hasn’t kissed me in a while because I can’t stop throwing up,” the former “Bachelor” contestant said with a laugh on Amazon Live.

She said that she has been experiencing morning sickness all day every day, telling viewers, “It’s been a hard time, guys.”

The “Bachelor in Paradise” alums revealed they are set to learn the sex of their child during an upcoming doctor’s appointment.

While Iaconetti and Haibon have locked down a name for a baby boy, the jury’s still out when it comes to names for a girl. 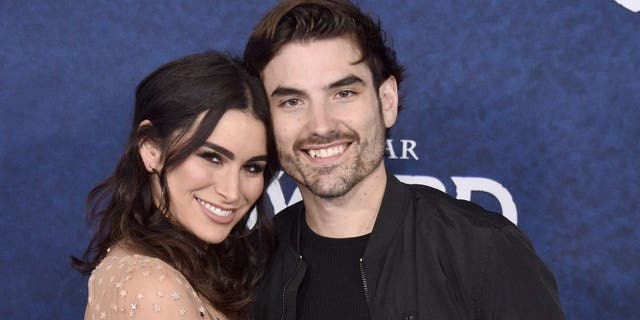 “It’s weird to say we’re gonna be parents. When does it sink in?” the “Bachelorette” alum wondered added.

In May, the pair opened up about their journey to parenthood, with Iaconetti writing on Instagram, “A couple months ago, I was saying I would start feeling worried if I wasn’t pregnant by June.”

She noted, however, that had they never “struggled to conceive.”

“That description is for couples actively trying for a year. I knew when I decided to be open about this chapter of our lives that I put a public timer on how long it would take for us to get pregnant,” Iaconetti wrote. “You usually don’t know how long people have been trying to conceive once they announce their pregnancy on the gram and that makes it feel like people get pregnant like that!”