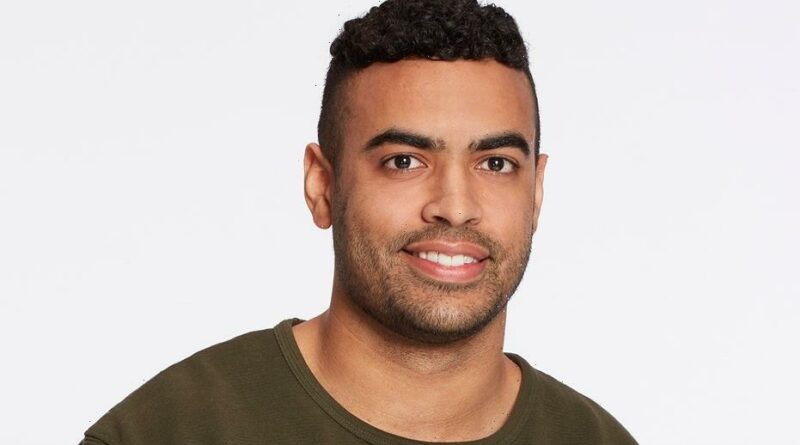 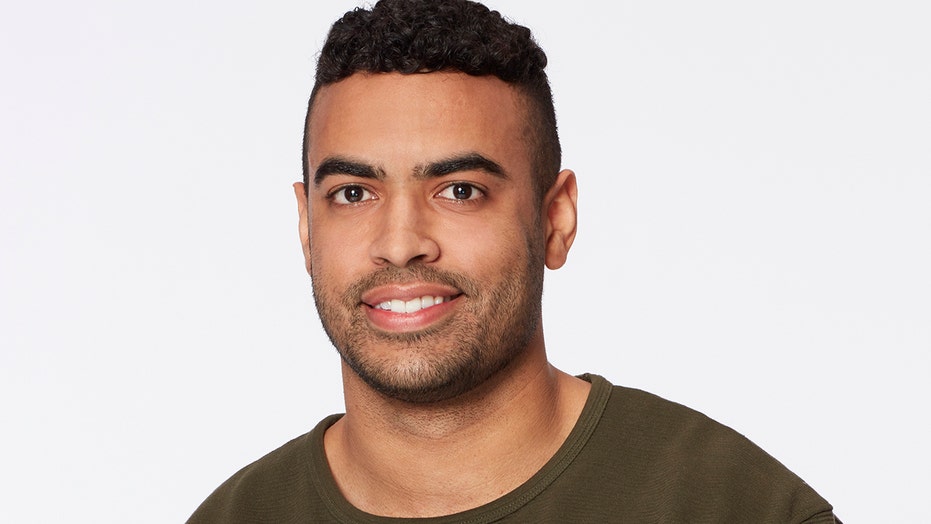 “The Bachelorette” contestant Justin Glaze issued a lengthy apology after past homophobic and racist tweets from a decade ago resurfaced.

Glaze is currently vying for Katie Thurston’s affection on Season 17 of “The Bachelorette,” but some comments he made on Twitter more than ten years ago may prevent him from having a future with her or the franchise in general.

Glaze appeared on the “Bachelor Happy Hour” podcast Monday where he addressed the situation after Reddit users uncovered tweets from 2009 and 2011 in which he uses homophobic slurs and engages in colorism toward Black women.

On the podcast, host Becca Kufrin noted that she doesn’t believe in cancel culture and said that she wanted to give the 27-year-old contestant a chance to explain himself rather than let the situation play out in online comments any longer. With that, Glaze launched into a speech in which he took full responsibility for his past words.

“As I reflect on everything I just went through with this whole journey, oftentimes people ask me what I took from it,” he begins. “And one of the biggest takeaways for me was just my personal growth, and one of those things is being able to hold myself accountable, which is something that historically I wasn’t able to do. So, I have no issue with owning up and apologizing from the bottom of my heart for the really hurtful words that I used.” 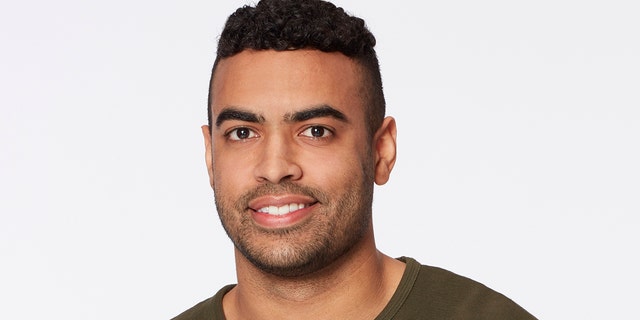 The contestant noted that he’s eager to address the situation head-on. He also explained that he was foolishly looking for the approval of his peers in high school, which led him down a road of using inappropriate language and slurs that he mistook for comedy.

“The last thing that I want to do is run from it. That’s not who I am. I just want to speak from the heart, and hopefully, people will get an understanding of where I was then versus where I am now,” he continued. “When I look back at 14-year-old Justin, I was in high school and quite frankly I was the type of person who for whatever reason felt the need to fit in and say funny things and keep up with what my peers were doing and saying. The folks I had associated with would throw around really hurtful slurs that, at the time, I didn’t really think anything of.”

Glaze even went as far as to say that he does not want anyone to defend him or his comments, noting that they are through-and-through wrong. 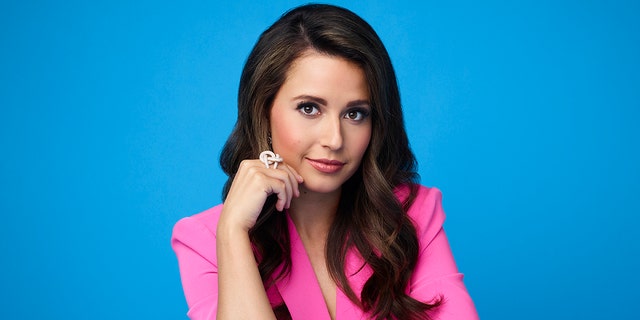 He promises his fans that he has grown a lot in the more than a decade since some of those tweets were sent and that he’s gained the maturity to look back and “be ashamed” of what he said.

“I know those words would never come out of my mouth, because I know the weight that they carry, no matter what context they’re used in. I understand how much allyship and support those groups that I offended need,”  Glaze added.

He concluded: “Unfortunately, [at that time], my underdeveloped brain wasn’t thinking, ‘How can these words hurt people later on in life if they were to ever resurface?’ I’m not making any excuses. I need to be fully held accountable for my actions and my words. I fully understand that, and I just want people to know that I’ve changed immensely since then and I’m fully aware of the weight that my words carry.”

Glaze continues to appear on the latest season of the ABC dating series. So far, Thurston has not publicly acknowledged the past tweets and it’s unclear if, after his apology, the show will have the duo address the past controversy in any meaningful way given the show’s recent dust-up when it comes to racial sensitivity that saw longtime host Chris Harrison exit the show permanently.