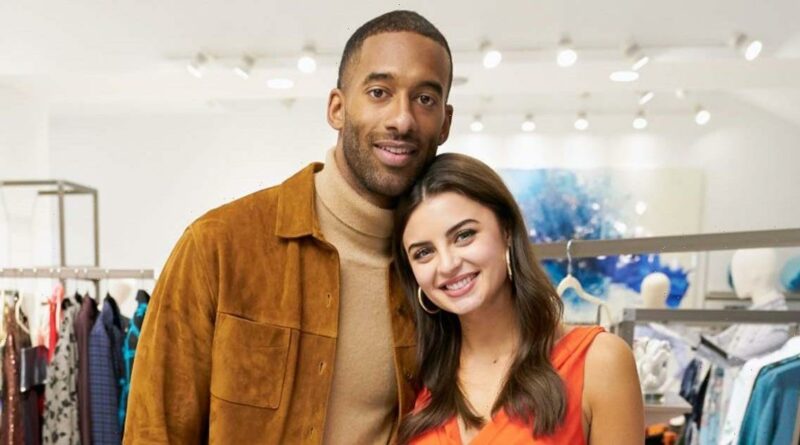 Going strong! Matt James and Rachael Kirkconnell packed on the PDA while spending time together in Miami on Monday, May 17, amid their recent reconciliation.

The 29-year-old former Bachelor, who first met Kirkconnell while filming season 25 of the ABC dating series, was spotted cuddling up to the 24-year-old graphic designer while walking on the beach.

In photos published by the New York Post’s Page Six on Tuesday, May 18, James was seen with his arm around Kirkconnell as they strolled through the sand. He was also spotted hugging his on-off love while she checked her phone.

The ABC Food Tours founder wore neon green shorts, a red long-sleeved shirt and black hat that with the word “Bandit” on it as he embraced the Georgia native. 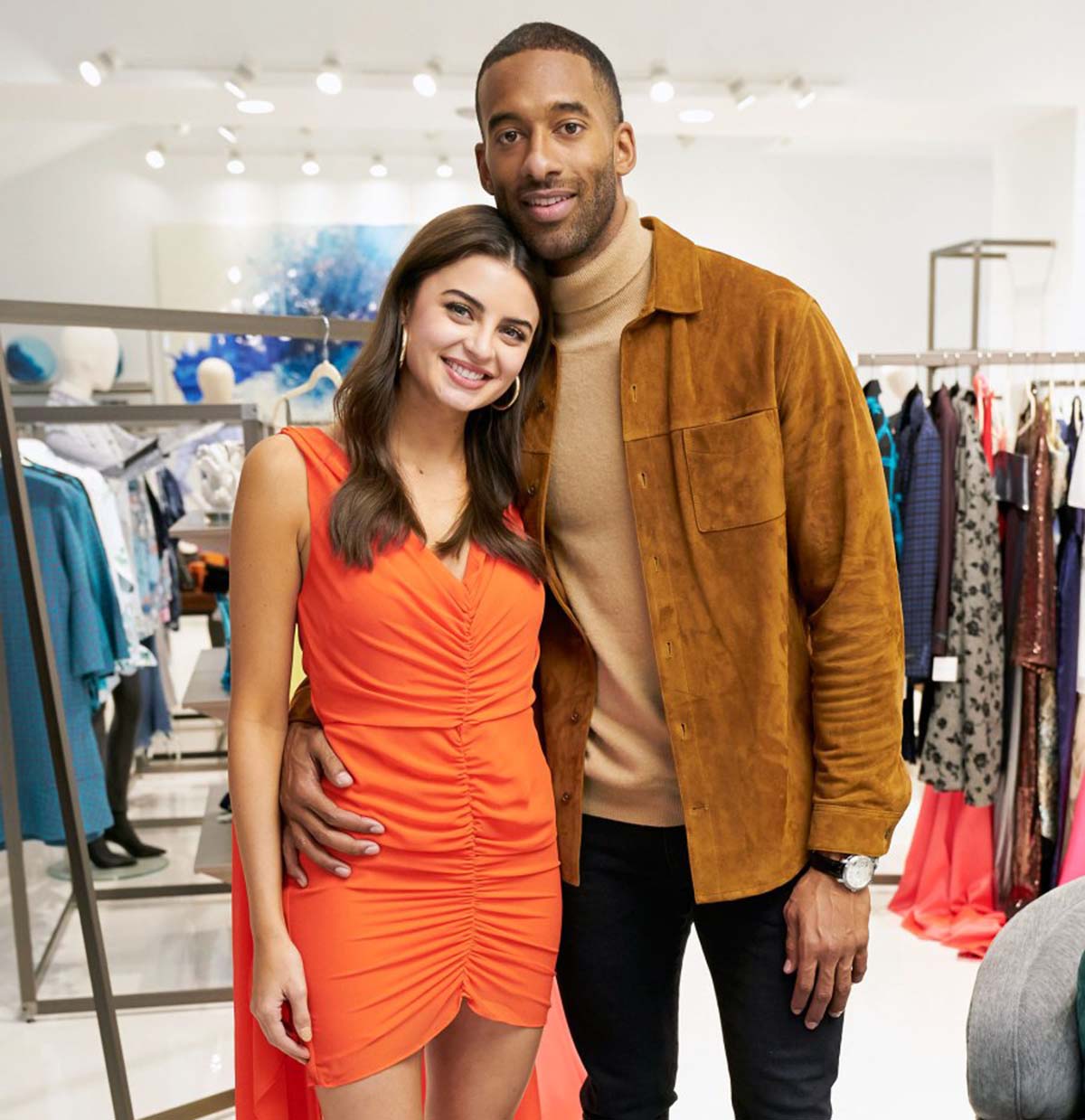 Kirkconnell, for her part, wore a cheetah print bikini top and black shorts with matching black sandals. The duo were also photographed wrapping towels around themselves after taking a dip in the ocean.

The pair’s Florida getaway comes one month after they sparked speculation that they had rekindled their flame during an outing in New York City following their split.

Former ‘Bachelor’ and ‘Bachelorette’ Leads: Where Are They Now?

Bachelor Nation watched James give Kirkconnell his final rose on The Bachelor’s season finale, which aired in March, but the Wake Forest alum didn’t propose.

The two called it quits, however, before the After the Final Rose special aired as Kirkconnell’s past racially charged social media activity resurfaced. Although Kirkconnell apologized twice for not recognizing “how offensive and racist” her past actions were, the duo went their separate ways.

The former football player announced the pair’s breakup during the After the Final Rose special, telling interim host Emmanuel Acho, “If you don’t understand why something like that is problematic in 2018, there’s a lot of me that you won’t understand. It’s as simple as that.”

One month later, the reality stars reunited on two separate occasions, including an outing in New York City, where James currently lives. The reconciliation later fell apart when a woman named Grace claimed she had also been talking to James while he was in Florida earlier that month.

“Rachael is very emotional right now because she was very hopeful that they were going to work out,” a source exclusively told Us Weekly at the time.

Less than two weeks later, the exes were spotted together in Los Angeles walking around the Santa Monica area. A second insider told Us that Kirkconnell’s “feelings hadn’t gone away overnight,” so when James reached out again, she decided to hear him out. “She’s giving him another chance,” the source added.

James confirmed earlier this month that the couple are trying to work things out. Shortly after news of their reconciliation broke, the pair were spotted holding hands in New York.