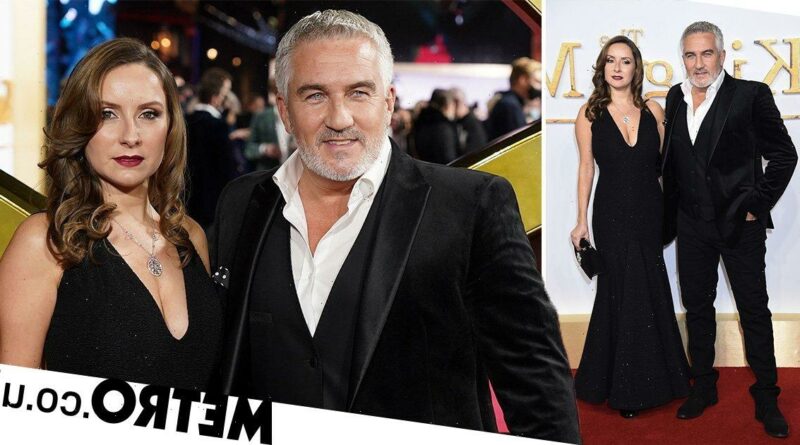 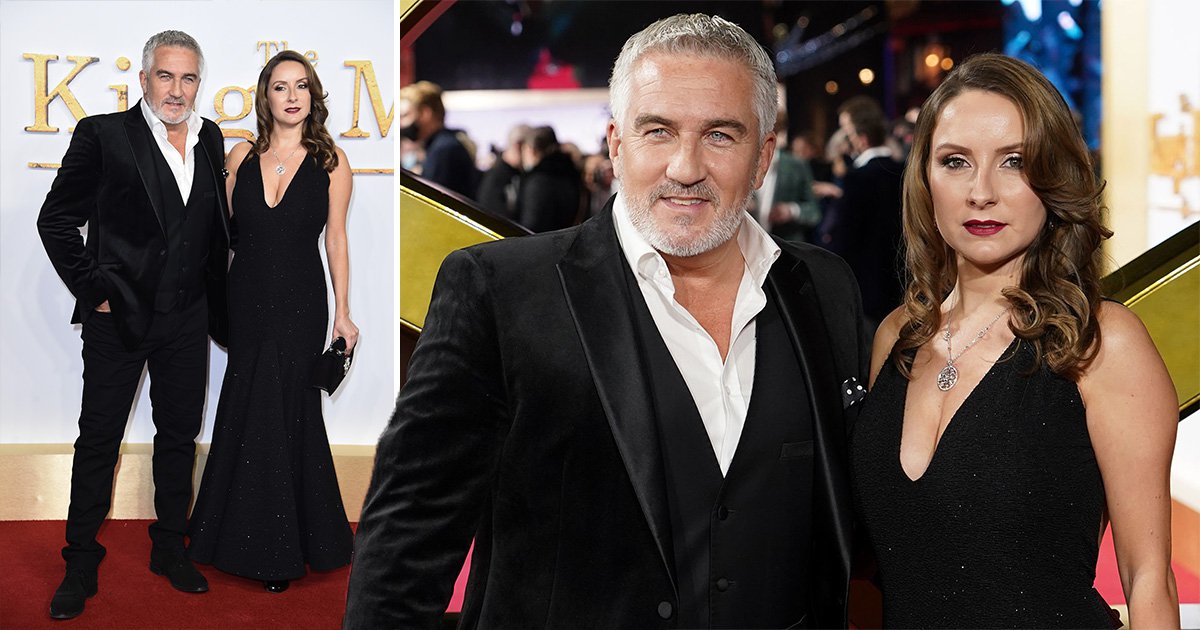 The 55-year-old baker looked loved up as he posed for pictures with his partner, 37, by his side as they joined the screening with the likes of Gemma Arterton and Ralph Fiennes also in attendance.

Paul was dressed to the nines in a black velvet blazer, waistcoat, unbuttoned white shirt, and black trousers.

Melissa stunned in a black dress with a plunging neckline and accessorised her look with a silver necklace and black clutch bag.

The couple began dating in October 2019, after Paul’s split from Summer Monteys-Fullam in August that same year and are said to be ‘madly in love’.

‘They bubbled up together and [she] stayed at his house,’ an insider told the Mail Online. ‘Now she is there for good. They are delightfully happy, though it must be a bit strange given it was bought for Summer.’

The Bake Off judge famously hit headlines in 2017 when he and his wife Alexandra – who he met working in Cyprus as a head baker at a five star hotel while she was a scuba-diving instructor – announced they were divorcing.

The pair married on the island in 1998, separating in November 2017. They have one child together, a son called Josh.

Following the news of Paul’s divorce emerged, it was reported he was in relationship with Summer, a barmaid in the local Kent pub.

However, Paul was later dumped by Summer after two years together because he allegedly asked her to sign a non-disclosure agreement.