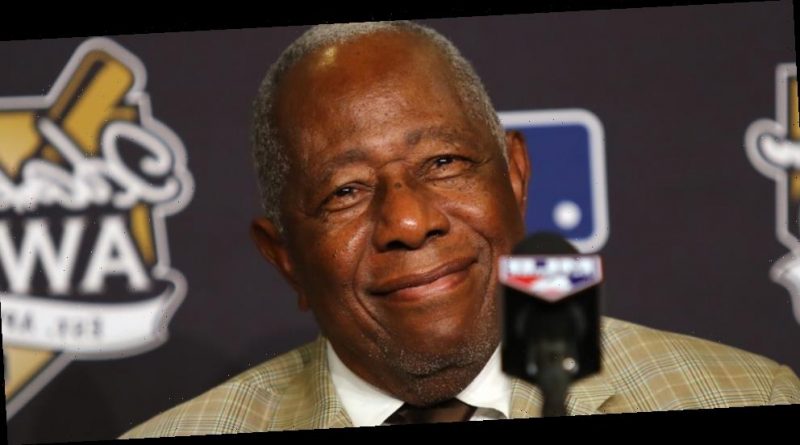 Hank Aaron, the baseball Hall of Famer known as “Hammerin’ Hank”, has died at 86.

Hank‘s daughter confirmed the news to WSB-TV in Atlanta on Friday (January 22) morning.

Hank made 25 All-Star teams over the course of his career and won the National League MVP in 1957. He retired from playing in 1976 and was inducted into the Hall of Fame in Cooperstown in 1982.

He concluded his career having scored 755 home runs, a record that lasted decades until it was broken by Barry Bonds in 2007.

Our condolences are with Hank‘s family and friends during this difficult time.

Sadly, all these stars have also passed away recently.