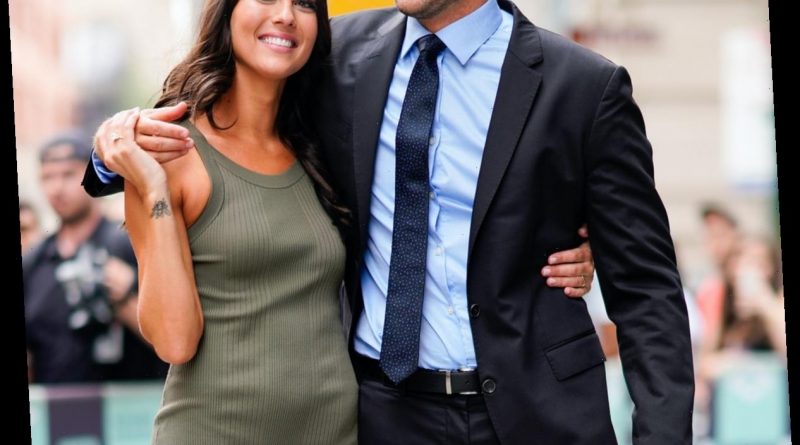 Becca Kufrin learned a lot from her relationship with Garrett Yrigoyen. After being engaged to him for two years, the former Bachelorette realized what she’s really looking for in a man, and sadly, her ex-fiancé wasn’t it. More than four months after calling off her engagement, Becca Kufrin revealed why she and Garrett Yrigoyen broke up in a January 2021 interview with Insider. According to Kufrin, she was in "total shock" about his political views, which came to light after Yrigoyen liked offensive Instagram posts about the Parkland shooting (as well as other transphobic, anti-immigrant, and anti-feminist content) during season 14 of The Bachelorette. "I’ve just really reined in what’s simply acceptable to me and what’s not," Kufrin explained.

Even though the couple moved past his initial questionable social media activity after Yrigoyen apologized on "After the Final Rose," they hit another roadblock when people started protesting in the streets over George Floyd’s death. Floyd was killed in May 2020 while being arrested by multiple police officers in Minneapolis, Minnesota. It caused an uproar with people worldwide, and in June of that year, Yrigoyen angered fans when he expressed his support for the police in a lengthy IG post amid the Black Lives Matter movement. Soon after, Kufrin addressed her fiancé’s pro-police stance during an episode of her Bachelor Happy Hour podcast, which she hosts with Rachel Lindsay. "Garrett is my fiancé and I love him, and to his core, I believe that he is a good person. What he posted … I don’t align with and I don’t agree with," Kufrin said. "I don’t think he meant it in a malicious way. I do think it was tone deaf and it was the wrong time and message and sentiment … I’m trying to get him to see the bigger picture."

But during her interview with Insider, Kufrin admitted those differences drove them apart. According to Kufrin, she and Yrigoyen had been "living in this white privilege bubble,” and it wasn’t until last year "when the pandemic hit and George Floyd was murdered that we started really having different types of conversations that we weren’t necessarily having before."

Because of their different political views, Kufrin was already thinking about how she was going to proceed in their relationship. "I was like… what’s important to me? What’s important to him?" she recalled to Insider. "Are we going to be able to make a lasting relationship for a lifetime off of our differences? What kinds of conversations do we want to be having with those children? Can I still stay in this relationship and live with myself and feel that it’s the right decision for me and my future children?" 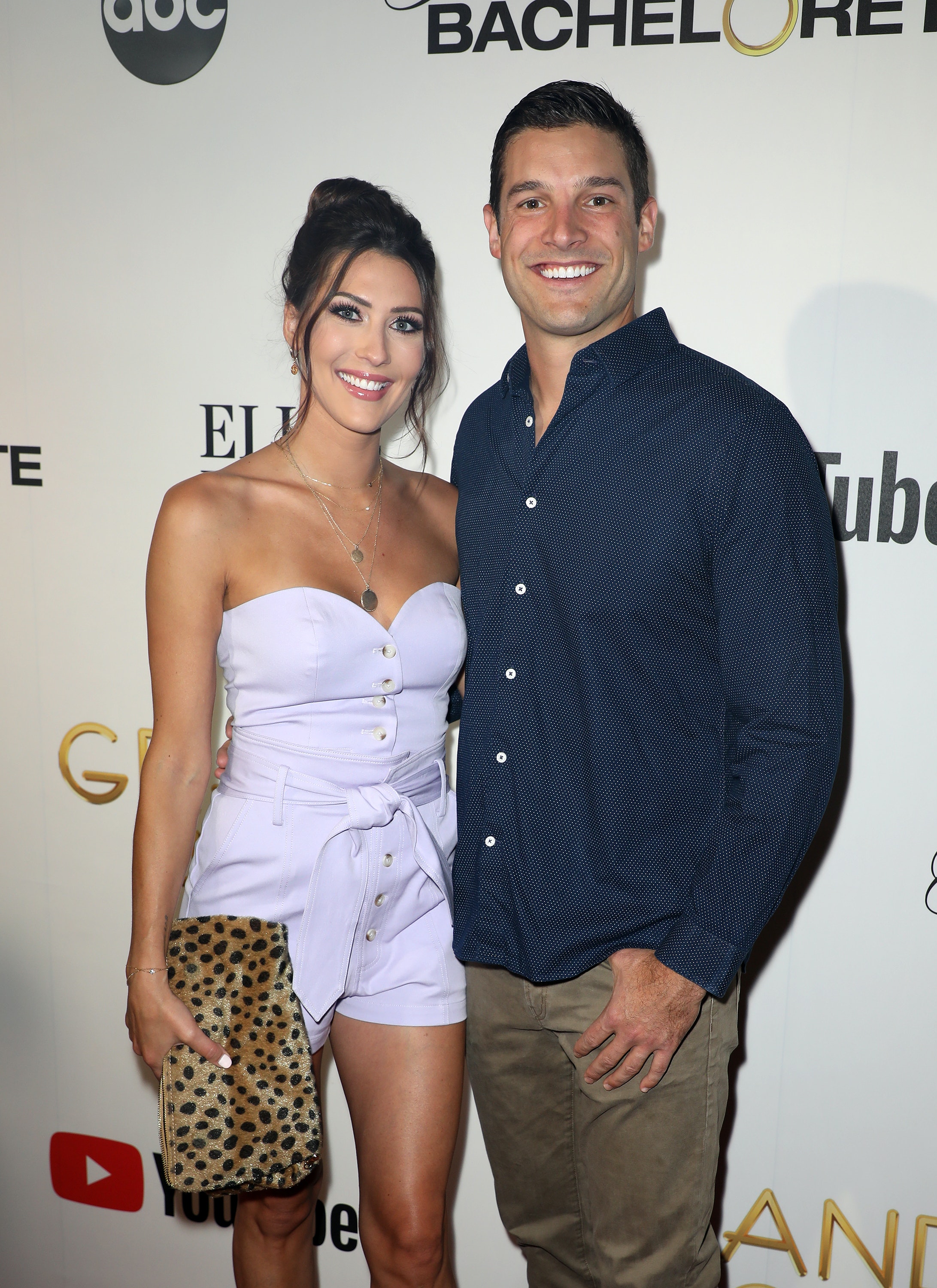 Three months later, Kufrin had her answer. She decided to call off her engagement to Yrigoyen and move on with her life. During her interview with Insider, Kufrin recounted a conversation she had with Season 25 Bachelor Matt James, during which she told him he must ask those hard-hitting questions if he wants to find the woman of his dreams. "I told him, look, if I was the Bachelorette again, the second I walked into the house after meeting everyone I would say, ‘Who did you vote for and why? Let’s talk about it,’" she said. "There’s no way in hell they’d show that conversation. But for me, especially living through this past year, it would be so important to me."

Kufrin added, "I told him, ‘When you get down to the girls you can actually picture starting a life with and introducing to your family, make sure you’re asking the right questions for you. Just… make sure you’re not walking away from this experience with any of these women wishing you still had more time to get to know them or figure out who they were.’"