Keeping it quiet … most of the time. A source confirms in the new issue of Us Weekly that Bella Hadid is “fully back together” with her ex The Weeknd. 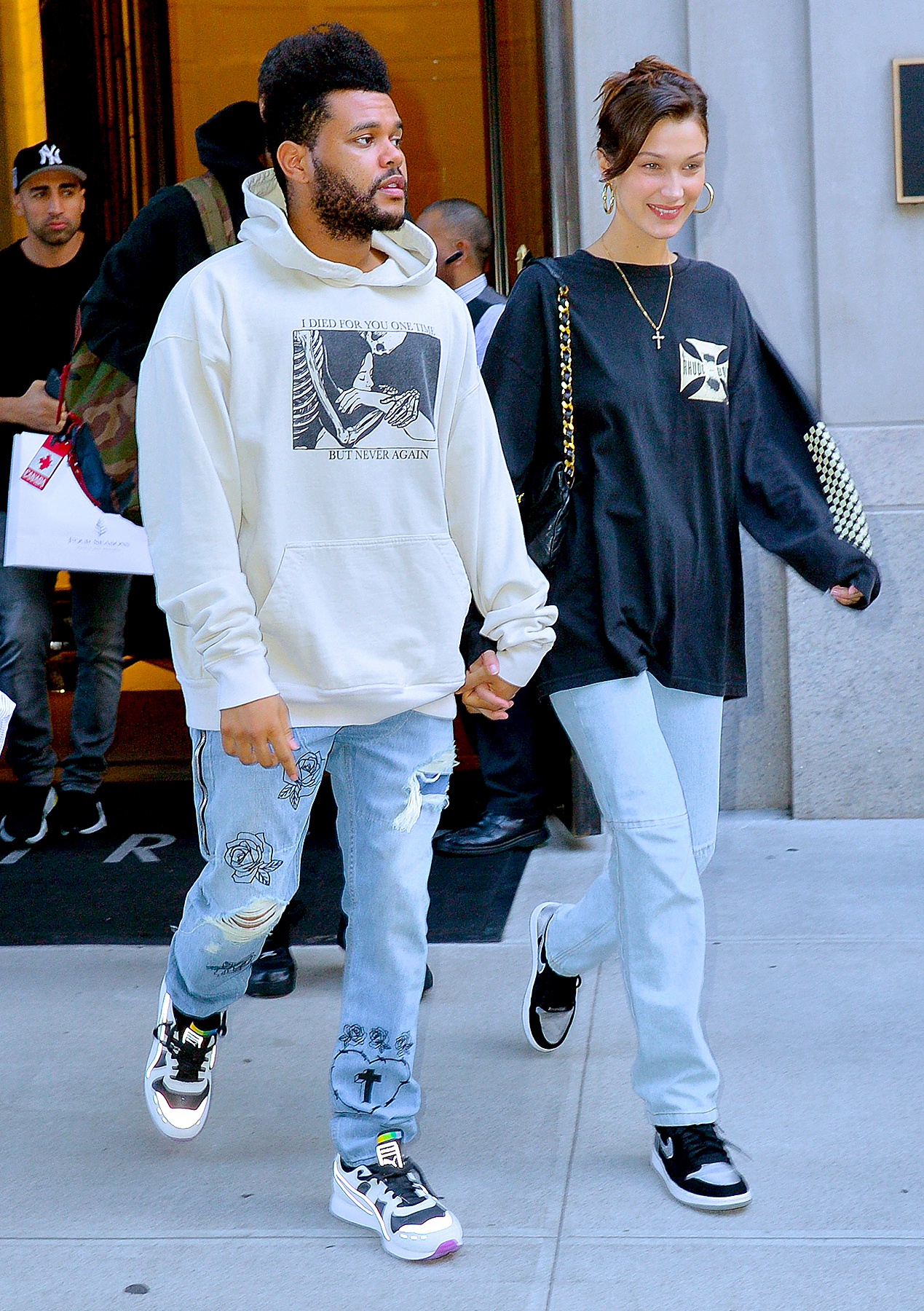 And the lovebirds, who split in 2016 after two years of dating, have learned from their past mistakes. “When they were more public, it deteriorated their relationship,” another insider tells Us. So, this time, the model and the “I Feel It Coming” singer, 28, “are trying to be more private. They’re doing well and just keeping things low key.” This summer, they took their under-the-radar romance to Yolanda Hadid’s Pennsylvania farm.

Despite their desire to “not have a public relationship,” Hadid, 21, and the musician were spotted putting their love on display in New York two days in a row this week. The pair first stepped out in matching all-black ensembles for a late-night dinner date at Gemma in The Bowery Hotel on Tuesday, October 2. The next day, they held hands in the city as she smiled from ear to ear. 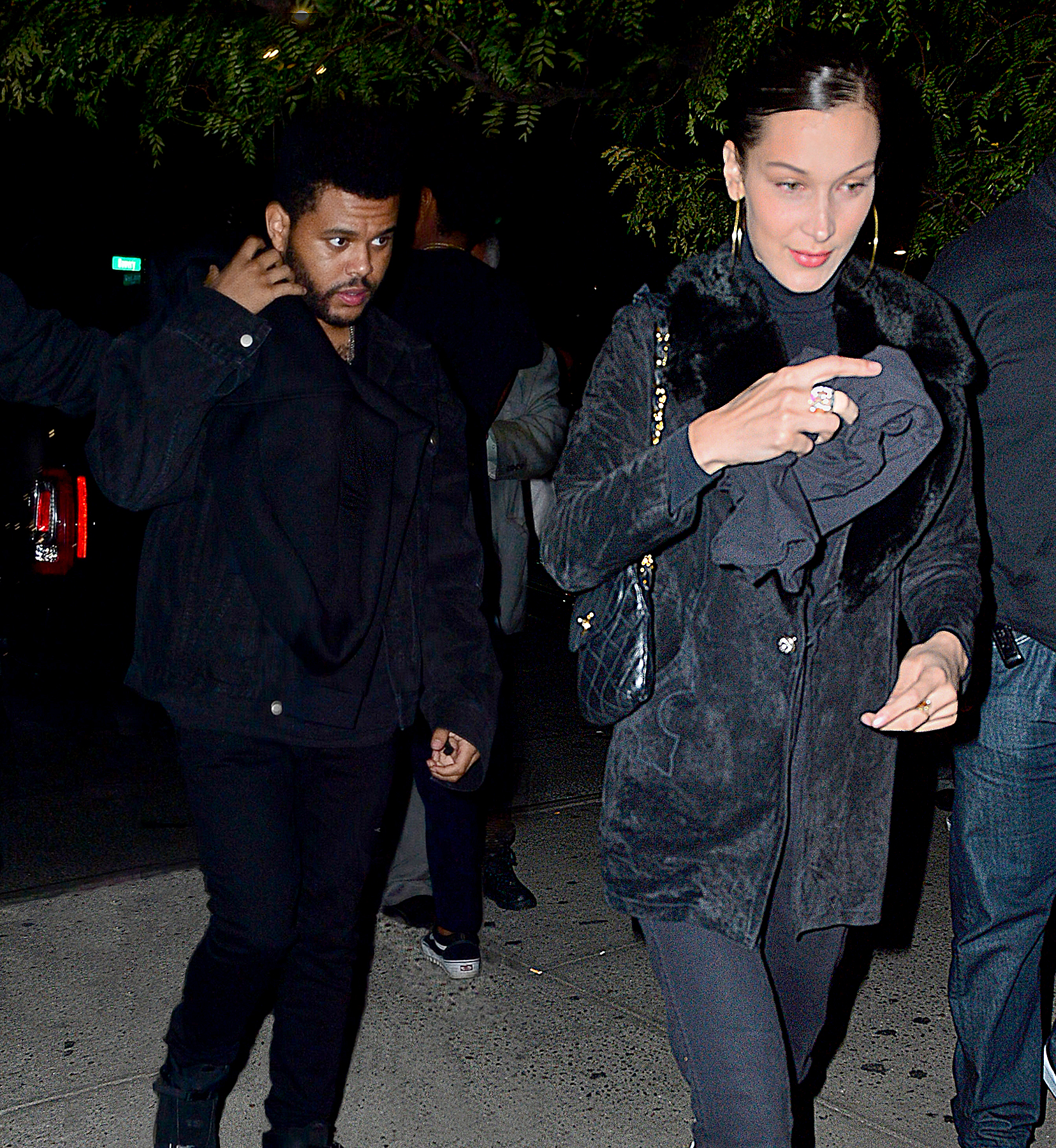 Another source close to the Grammy winner tells Us, “Bella and [The Weeknd] have always been in communication since they broke up and always knew they’d be back together at some point. This has been an ongoing thing for a while now.”

As for her sister, Gigi Hadid, the fellow model is following her younger sibling’s lead. The 23-year-old’s romance with Zayn Malik “has been very intense” since they got back together in April following two months apart, a source reveals. “She’s really turned into a recluse and has been spending all of her time with him.”

“It’s kind of a young love relationship where they’re so infatuated with each other and no one else exists at the moment,” explains another pal of the model, adding she “hasn’t been out and about besides fashion week stuff” since reuniting with the former One Direction star. 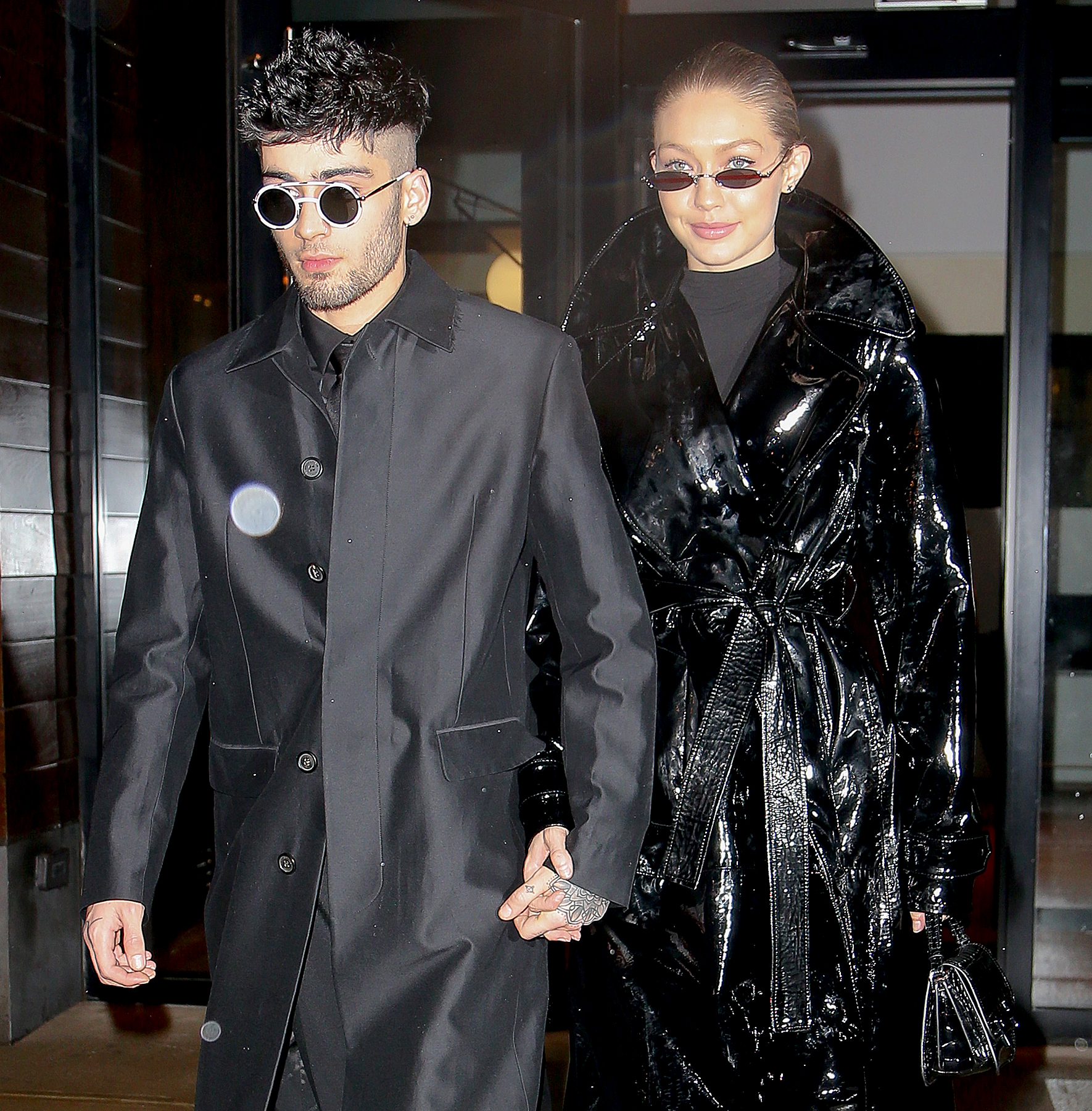 And while the model’s pals “can’t believe they’re still together,” says the first source, the “I Don’t Wanna Live Forever” crooner, 25, is overjoyed to have her back. “Zayn is loving that Gigi is all over him,” explains the other insider. “He thinks she’s the hottest girl on the planet.” 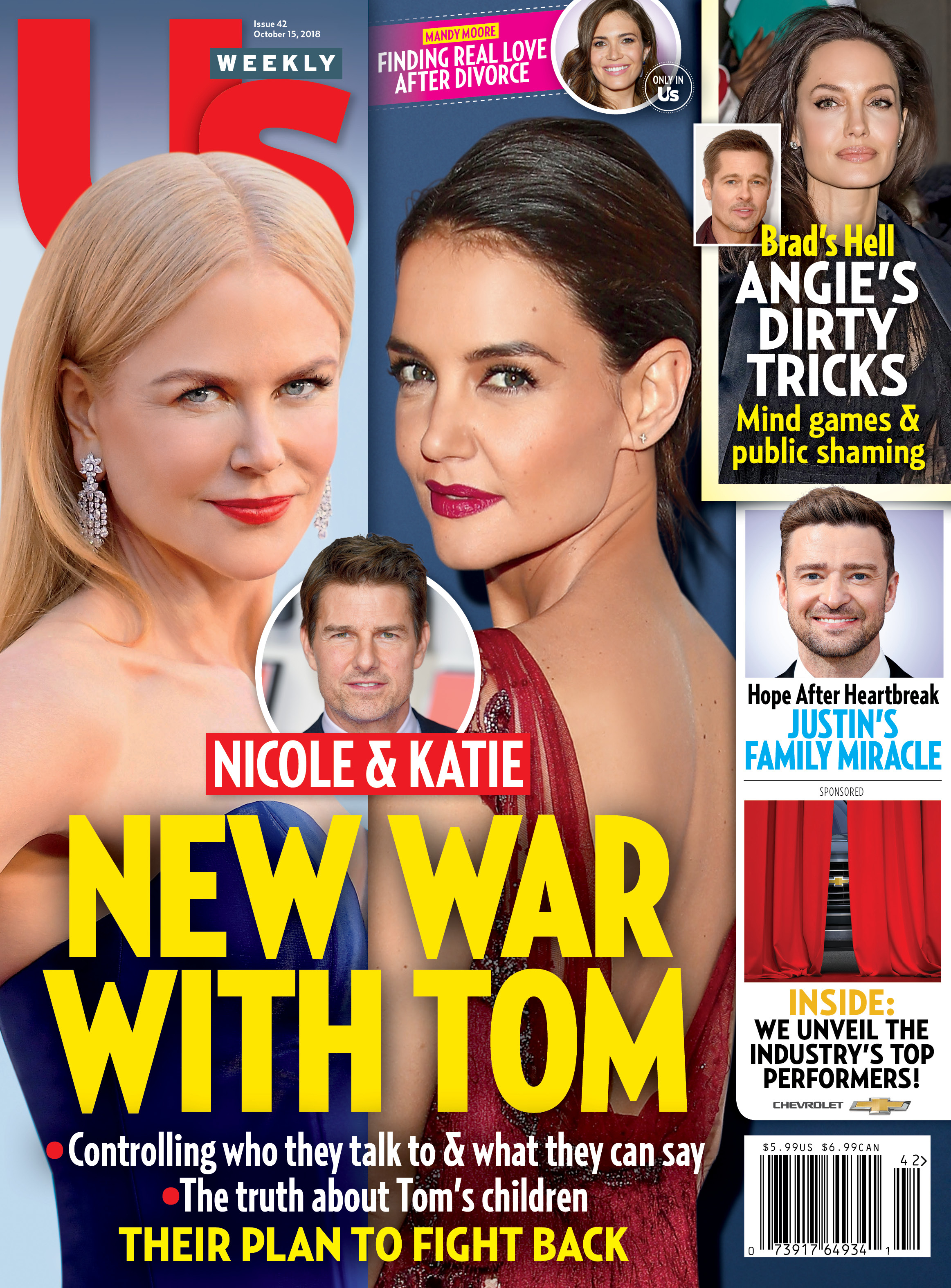 For more on the Hadid sisters’ relationships, pick up the new issue of Us Weekly, on stands now!