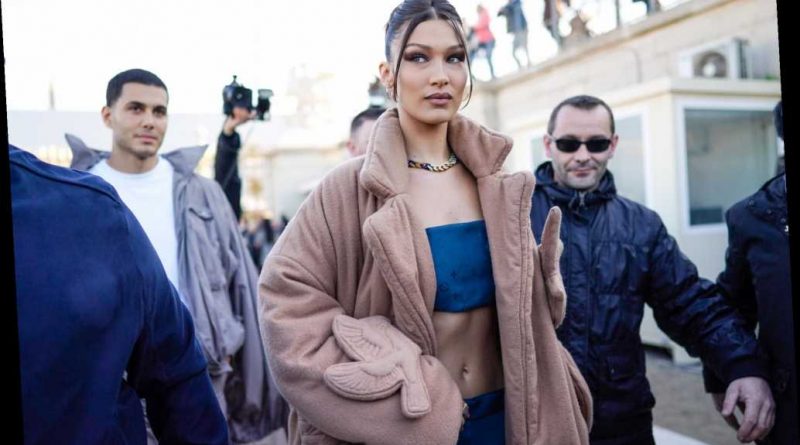 Aside from her thriving career as a model, Bella Hadid is known for her style and ‘perfect looks’ on several occasions. It’s no secret that the Hadid sisters have the top fashion styles to look out for, but recent Instagram pictures are the trending topics for December 2020, and fans won’t want to miss out on it. As the snow makes its first appearance in NYC, we get a glimpse of Hadid having the time of her life in white leather pants and a brown leather jacket.

It comes as no surprise that Hadid’s latest attire is among her best fashion moments and has fans going crazy. Specifically, her snow day ‘sex’ pants that cost thousands. Fans are dying to know where to find the collection, and we have the scoop! 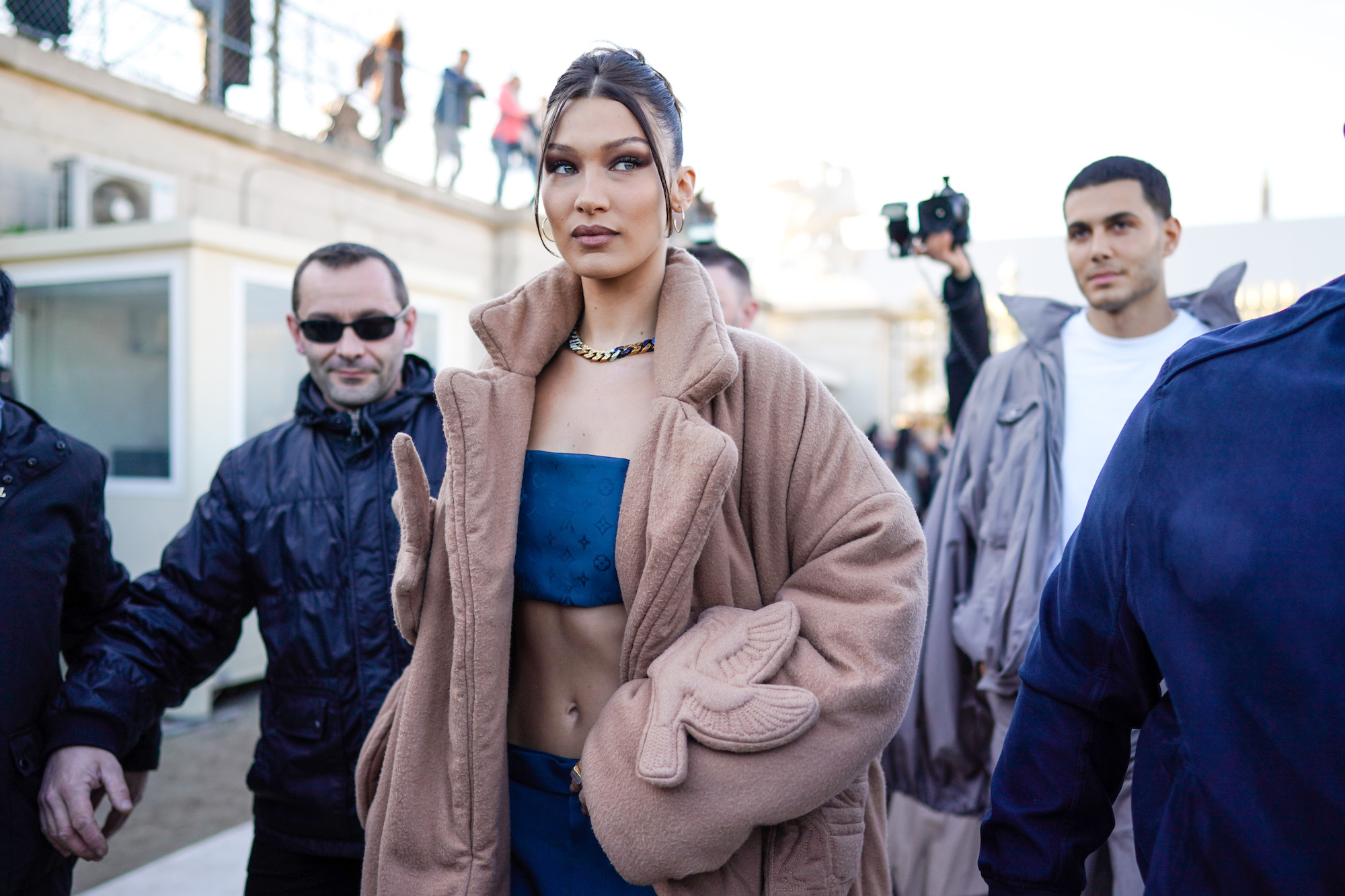 Bella Hadid is a model

Hadid is known by most for her talent on the runway as an American model. She is also recognized as an Instagram influencer with almost 37 million Instagram followers who regularly keep up with her unique fashion, interests, and promotions.

IMDb explains that Hadid started modeling at 16-years old with a commercial project. She has walked the runway for designers like Balmain, Tom Ford, and Chanel, to name a few. Not to mention appearances in Notable fashion shows like New York Fashion Week, London Fashion Week, and the Savage X Fenty Show.

Fans also know her for her infamous on-again-off-again relationship with The Weeknd. The popular relationship has been the reason for her notorious alleged feud with Selena Gomez that fans have followed closely in recent years and the topic of conversation on whether the fan-favorite couple will get back together.

Her photo appearances with ‘sex’ pants on

Captioned “A Snow angel special,” Hadid posted a series of Instagram photos in ‘sex’ pants while enjoying the snow in NYC. The famous model was full of smiles while having fun in the snow and skating on ice. However, the star of the show in her posts was the pants that fans are currently raving about, with one saying, “What an angeeeel!! I love the jeans.” Her trending pants are white leather with ‘sex’ embroidered in yellow and black, and it is the topic of many conversations as winter continues and more snowfalls are expected.

Additional fan comments include “killing it with the Chrome Hearts pants” and a love for other trending clothing items like her leather jacket, “AND THE JACKET AAAA.” The big question on all of Hadid fans’ minds is where we buy these pants right now and how much they cost.

Where can you get the pants?

According to Page Six, fans can expect to pay thousands for Hadid’s ‘sex’ pants. They say that “Bella Hadid’s snowy style is sexy and jaw-droppingly expensive.” Nobody has an exact price for the gorgeous white leather pants yet, but other “pieces from the one-of-a-kind collection cost a pretty penny.” For instance, the matching jacket to Hadid’s pants cost $10,000 on The RealReal.

According to Women’s Wear Daily, fans haven’t seen the last of Chrome Hearts collaborations with Hadid as “Stark children — Jesse Jo, 28, a rock-‘n’-roll singer and the company vice president, and still-in-school 16-year-old twins Frankie Belle and Kristian — [bring] the next generation into stores,” and are expected to be “opening more stores, eyeing new categories and launching a second collaboration with Hadid.”

Thanks to the close relationship between Hadid and Jesse Jo, fans will get more glimpses of Chrome Hearts collections on the model’s Instagram in the future, and we can’t wait!