Home » Celebrities » Ben Affleck ‘was a little freaked out in Paris,’ it was an ‘almost Princess Diana level’ 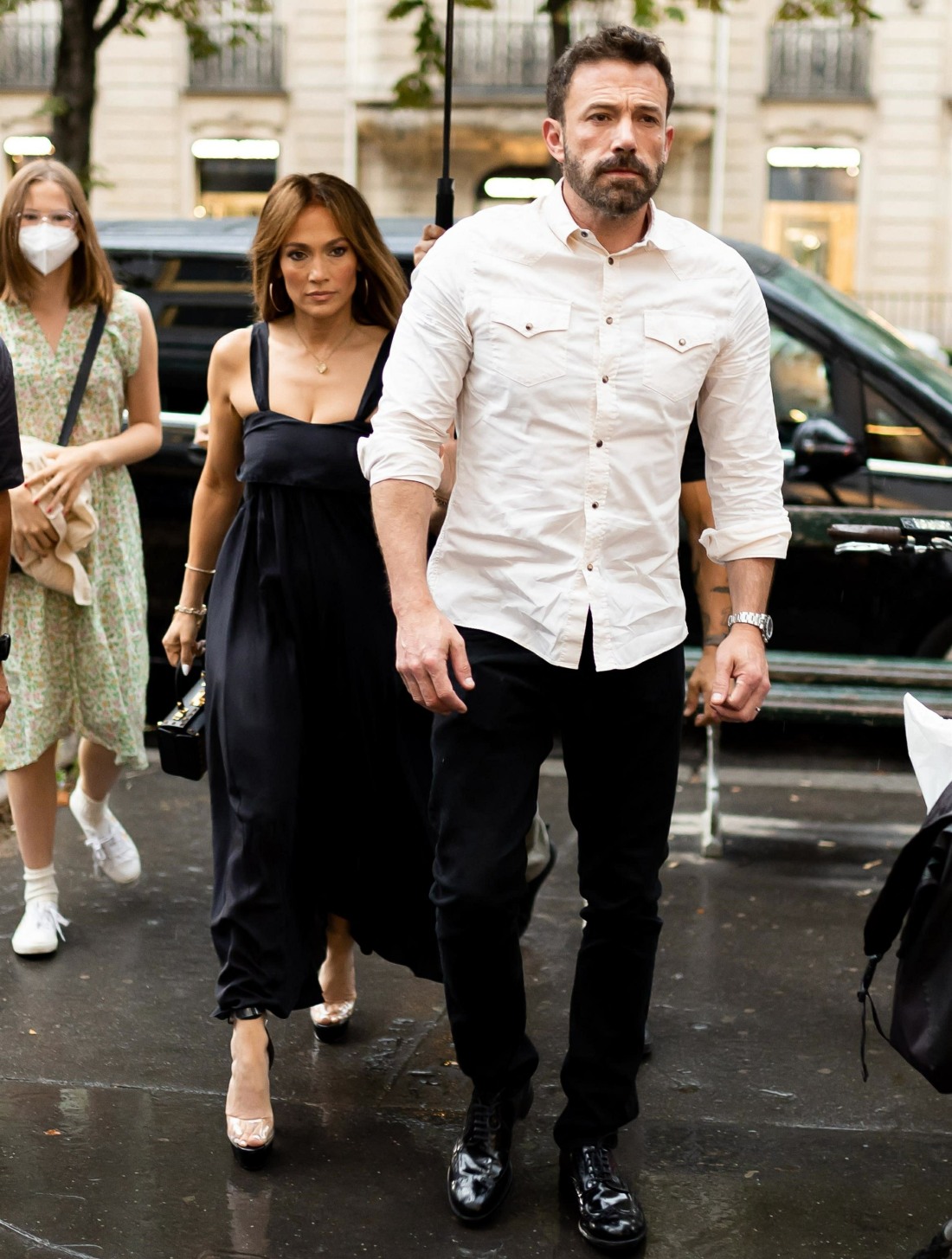 For one glorious week in July, we were gifted with so many photos of newlyweds Ben Affleck and Jennifer Lopez enjoying their honeymoon in Paris. It was partly a honeymoon, partly a birthday trip (for J.Lo) and partly a family vacation with several of their kids. The Lopez-Afflecks visited tons of museums, they went shopping, they went out to fancy restaurants, they dramatically released a solitary turquoise balloon, they wept, they slept on a boat on the Seine. It was a lot! I noted at the start of the honeymoon that Ben looked pretty stressed out. But by the last days of the vacation, he seemed fine. Now a source tells Page Six that Ben was absolutely “freaked out” in Paris.

Ben Affleck, who battled the glare of paparazzi during his first relationship with Jennifer Lopez, struggled with the number of snappers trailing them on their honeymoon, a source tells Page Six.

“Ben was a little freaked out in Paris,” says the source. “This was a whole new level.” Adding, “an almost Princess-Diana level.”

“Ben is used to the flashing lights,” says the source. “But he felt that the honeymoon was a tsunami. Jen’s made out of steel and knows it comes with the territory [but] he still gets pissed off.”

While Lopez, 53, looks picture-perfect in every frame shots, Affleck always seems to be made for memes.

I mean… when they first got back together last year, one of their first trips was a pap-friendly yacht vacation around the Mediterranean port cities. They were happily posing for butt-rubbing yacht photos last year. But I get it, it’s different when the paparazzi are up close, on the street, and you’re in the same city where Princess Diana died while being chased by paparazzi. I also think Ben is old enough and experienced enough to know that J.Lo wanted that kind of demonstrative, public honeymoon/vacation. She enjoys it, and Ben gave her that. 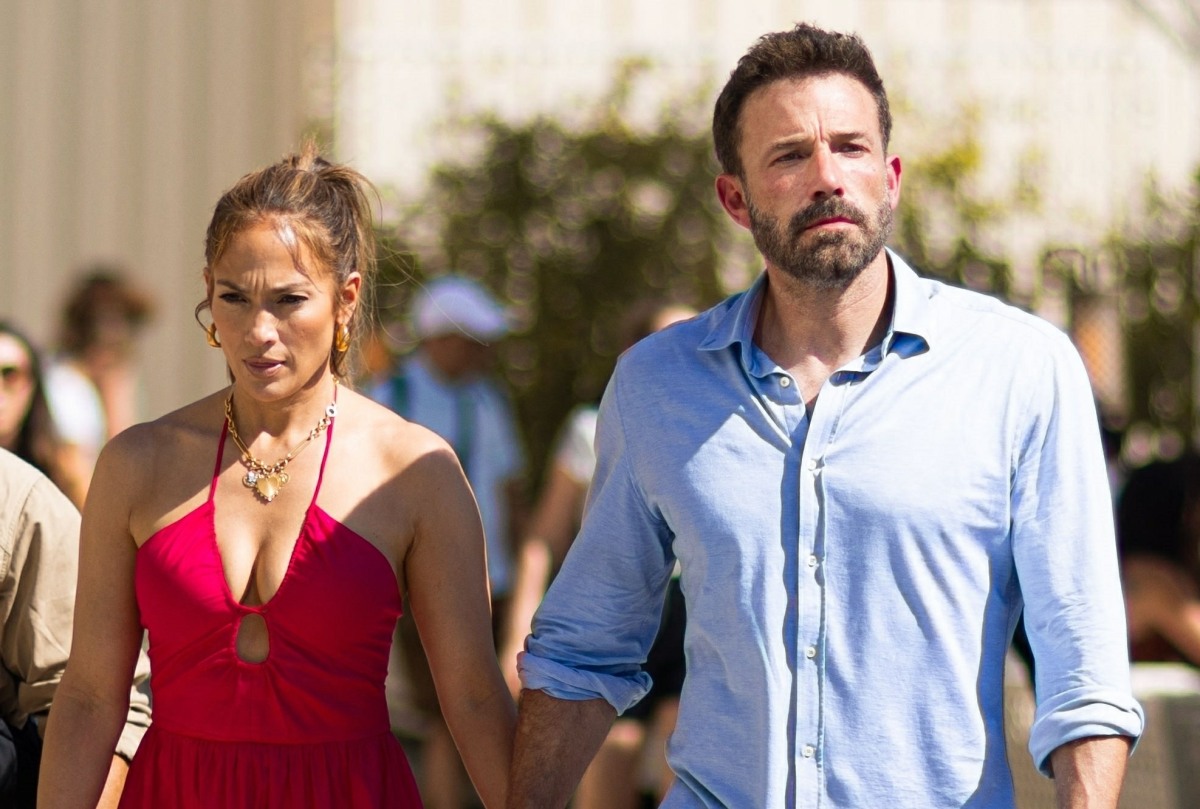 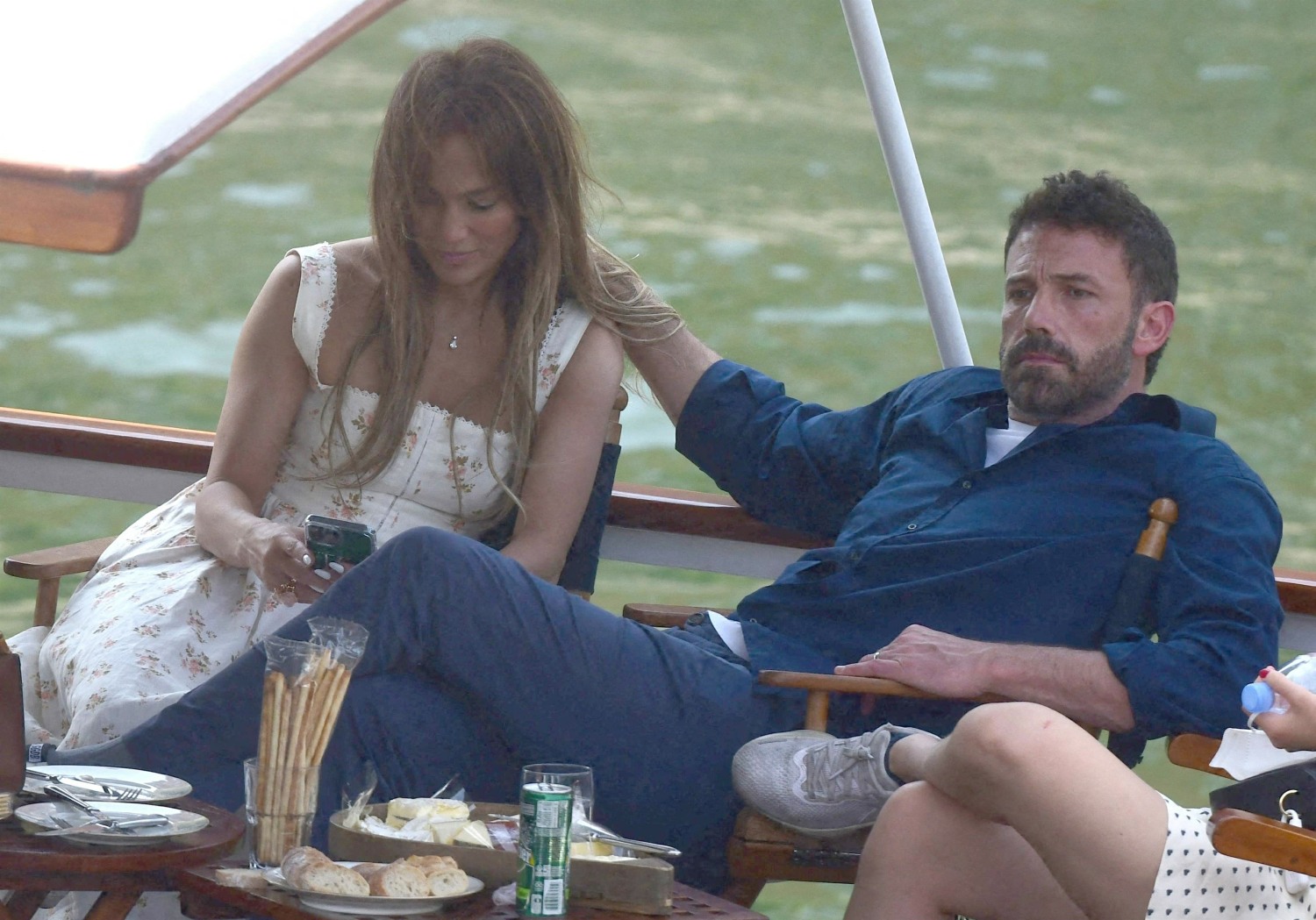 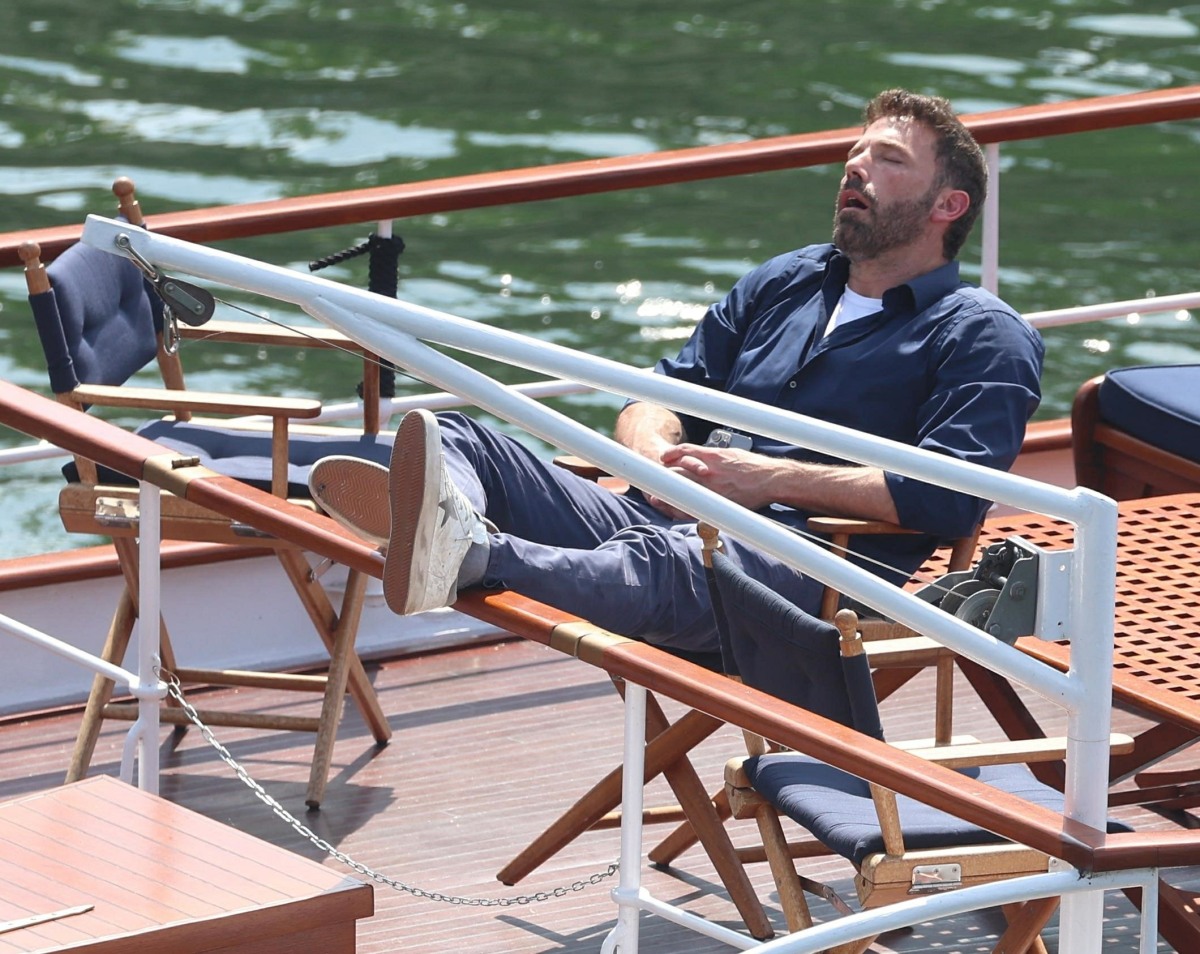