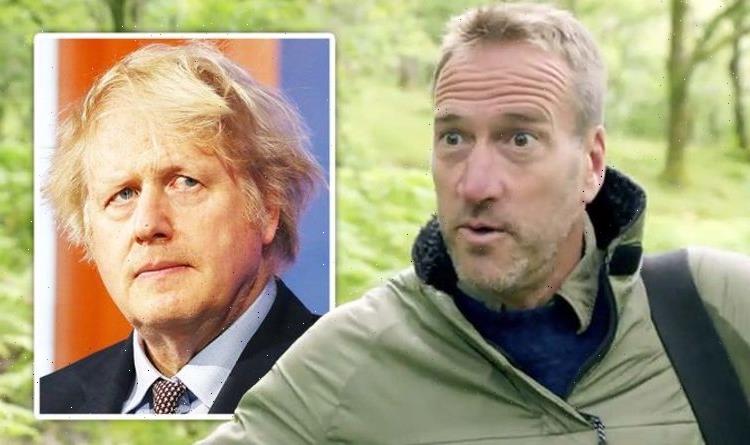 The TV presenter is best known for his adventure shows, which often feature secluded and unknown parts of Great Britain. But Fogle revealed another lesser known passion that is close to his heart – trying to normalise English patriotism and rid it of stigma. The 47-year-old told Express.co.uk that one of his dreams would be to “reclaim” the Saint George’s cross “from politics and football”.

Fogle spoke out about the “squeamishness” he claimed many English people felt about the issue.

He believed “patriotism” within England was “often mistaken for xenophobia, racism or intolerance” due it being “hijacked” by less savoury causes.

The TV star thought that was “very sad” and argued that the English needed to “reclaim” patriotism from those who had tarnished it.

During an interview with Express.co.uk, Fogle lamented St George’s Day “passing largely unceremoniously” each year and he hoped to rectify it. 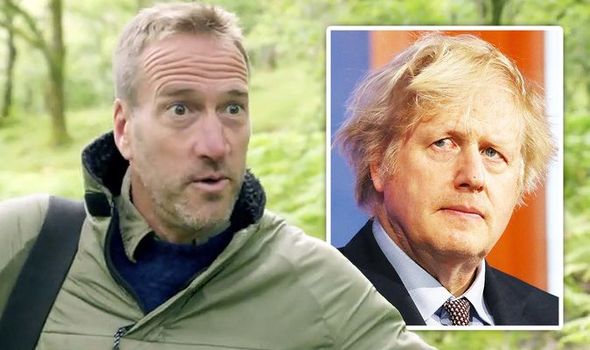 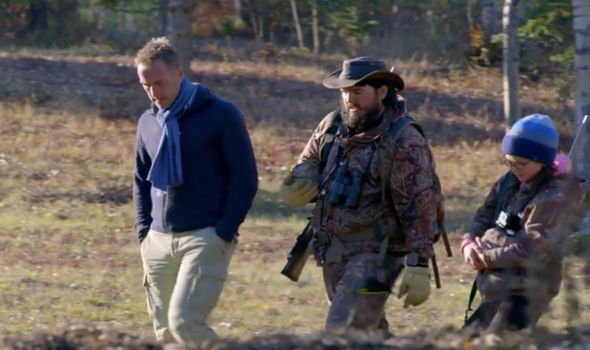 He argued that England’s patron saint’s day, which was last Friday, “can” and “should be something more”.

On St George’s Day, Express.co.uk conducted a poll to find out how many people thought it “should be made into a national holiday”.

The results were overwhelming – 93 percent of respondents, around 5,771 people, argued the public should get the day off. 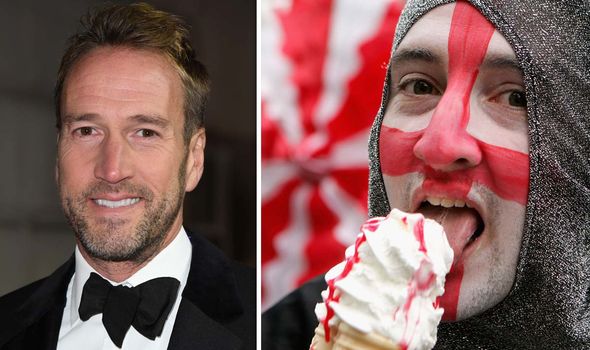 In the survey of 6,170 Express.co.uk readers, some wrote “of course it should be” and “indeed it should”.

One respondent claimed it was “only politicians’ fear of upsetting” people that stopped it from happening.

Fogle, who returns to screens tonight on Ben Fogle: Make A New Life In The Country, acknowledged those problems. 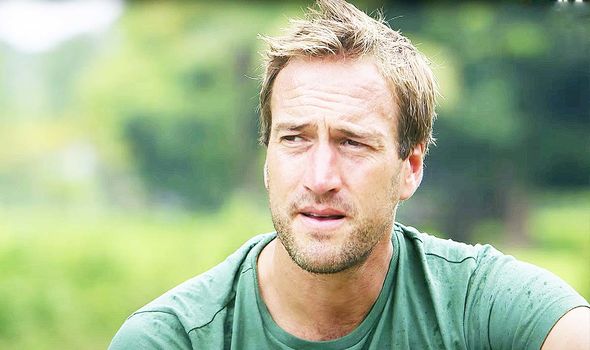 He believed “celebrating Englishness” was “seen by many as a snub, even an insult, against the other nations” in the UK.

Fogle claimed others were offended by patriotism because of the British Empire and slavery.

He told Express.co.uk: “To be English and to celebrate Englishness doesn’t have to mean that you are celebrating the Empire.

“It doesn’t mean that you hate the Scots, Welsh and Northern Irish. 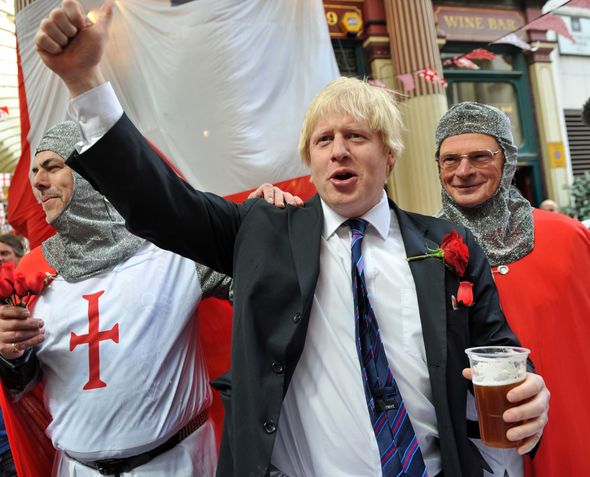 “The size and power of influence of England means that we are treated as the embarrassing aunt at a wedding that makes us feel a little squeamish.

“We don’t want to upstage the bride.”

One of the problems Fogle identified was that patriotism was often misunderstood for something more sinister.

He explained: “We are living in a time when to celebrate national identity is interpreted as dislike or even blind hatred of multiculturalism and internationalism.

“But this is not true. I love the rich multiculturalism of England and we should be proud of the distinction that differs from our union of nations.”

Fogle argued patriotism needed to be “reclaimed… from the racists and the xenophobics”.

The TV star, who voted Remain in the 2016 EU referendum, felt it was all the more important since leaving the European Union.

He said: “In this post-Brexit world, we should be looking to define our unique distinctions on an international stage. 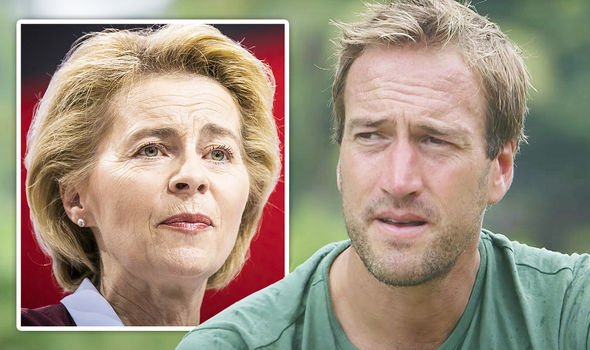 “That’s not to say we shouldn’t be proud of our place within the collective union of nations.

“But we should also celebrate those unique quirks of Englishness… without embarrassment.”

Fogle believed many English people had “become accustomed to denigrating our ‘Englishness’ in favour of our ‘Britishness’” to avoid causing offence.

He felt this happened because England is the “largest and most populous of the nations”.

Fogle argued that Englishness wasn’t “solely about heritage” and felt there was no need “to conform to a certain ideology” because it was “a mindset”. 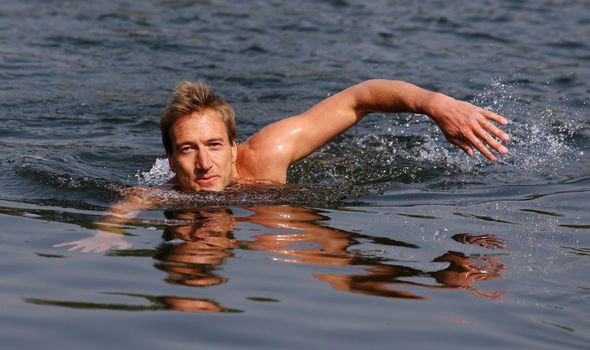 He went on to list some of the English things he enjoyed: “I like to queue, I love to talk about the weather, I enjoy tea, I love marmite and I play cricket.”

Prior to St George’s Day, he urged the public to celebrate the “unique quirks of Englishness” and the patron saint’s day “without embarrassment”.

He said: “We should collectively lift our cups of tea and cucumber sandwiches to the rainy sky and raise them to England, our England, my England.

“A nation whose green and pleasant land has been shaped by her weather.”

Ben Fogle: Make A New Life In The Country airs at 4.10pm on Channel 5.